Franciska Lambrechts (1967) studied video and film at Sint-Lukas Hogeschool in Brussels. Since her first major exhibition in the Antichambres of the Paleis voor Schone Kunsten/Palais des Beaux-Arts in 1996, she has shown internationally, although she has remained relatively silent for the last few years. Her video and installation works depict a strong interest in the structure of language and especially the spoken word, the purity of image and the incapacity to choose.

Allons travailler! Waarom? Waarom? Waarom? (BE, 1991, 38’) is an ode to passivity and immobility. ’Doing something is a social pressure, as one of the subtitles of the film puts forward. In order to escape from pressure, the characters of the film cultivate the art of boredom. Ideaaahhhl (BE, 2008, 44’) is fully enacted in the claustrophobic seclusion of Lambrechts’ own apartment, offering only a confined and muddled view of the surrounding reality.

Followed by a conversation between Franciska Lambrechts and Peter Wächtler. 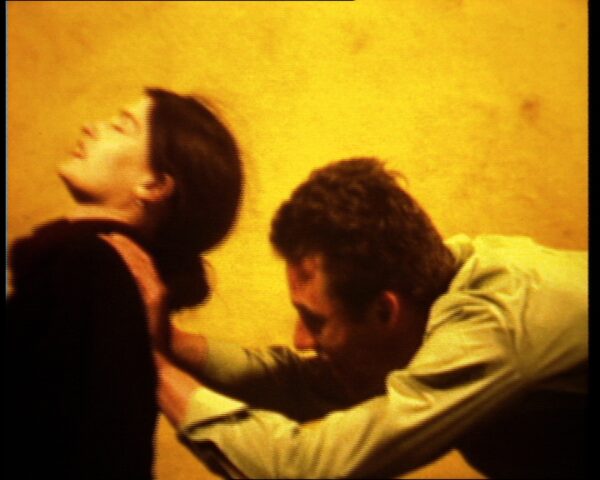 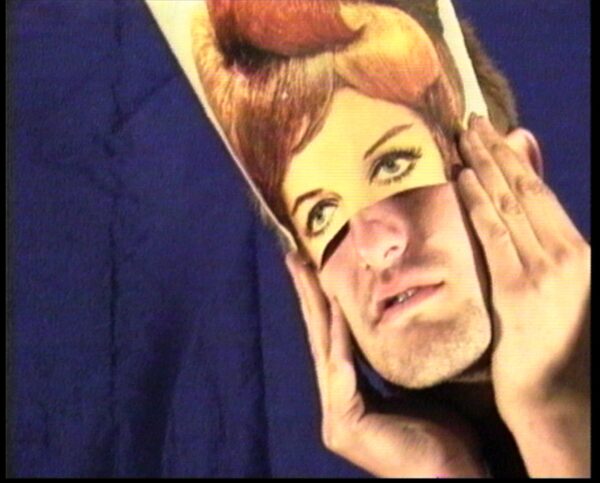 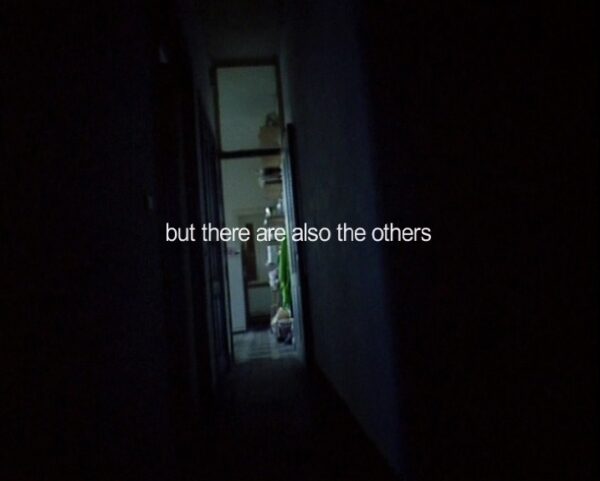