BOOKLAUNCH OF 2G 63
A CONVERSATION OF BART VERSCHAFFEL WITH BAS PRINCEN
CONCERT “THE DIFFERENT FOUNTAINS” (30’)
FRIDAY 26.10.12 AT 7PM

There’s a clock hanging on the wall. It’s a type of clock fancied by people from the orient or the Middle East. The casing, in the form of an ornate place of worship or a castle, is made from silver coated plastic. The clock runs on batteries, but you hear no ticking. It’s a clock, but reading time is not the issue here, because you don’t give time that much thought. Underneath the dial behind a plexiglas window a small scenery of a more Utopian nature is displayed. The scenery is also made out of silver coated plastic, and it runs on the same batteries. A trompe-l’oeil perspective shows a miniature city composed of many pillars and arcades. An animated fountain stands in the middle with animated water-drops trickling down soundlessly. From the fountain an optically illusionary pathway leads you through seemingly endless rows of pillars towards a distant landscape of mountains. Sometimes –instead of a fountain- there’s a mechanical plastic bird on top of a small pedestal. It flaps its wings and its body moves up and down, but it never flies off.

The clock hangs on the wall that separates you from your neighbour, if it were not for the sounds that keep coming through from the other side. You wish you were in your very own private space. Alas! The sounds are those of a Chinese man that rasps his throat loudly. Sometimes they are the sounds of a couple arguing violently followed by the crying of one of the two. When you hear those sounds coming through from the other side, you watch the clock, as if you’re thinking, “it’s that time again”. What you don’t know is that there is nobody actually living in the apartment behind the wall, nobody at all. Not since the husband of the couple that lived there, killed his wife. Ever since, it has been empty. The sounds you are hearing are actually still in the wall because brick is a very slow conductor. Inside the walls everything is slowed down and the screams are stretched out. Like when you zoom in on the wave-pattern of a sound, a clear peak becomes a wrinkled line. The sounds take ages for the wall to let them through releasing them on the other side, which is your room. When you hear the couple arguing, you’re still listening to an early stage of their relation turning sour: the first violent blows haven’t yet reached you; you haven’t yet heard the first violent blows and you haven’t witnessed the final thud that killed her.

But you know none of this. You think it’s happening now and you’re listening to the raising of phlegm all day long. You know it’s a Chinese health-cultural thing, so you cope with it. You hate the guy all the same, but you are subdued, and you don’t care that they scream and yell at each other.

Luckily there’s no synchronicity between the sounds coming through the wall and the time that is shown on the dial. Every hour, on the hour, the little scenery underneath the dial is set in motion: over the course of thirty seconds, a seemingly endless permutation of every sexual act imaginable is performed by four miniature figurines that appear from under the miniature arcades and from behind the pillars at the opposite corners of the scene. Each of the four characters represents one of the four elements. The permutation of all the different positions and combinations between the two male and two female figurines is so vast that you are mesmerised every time. You stop reading for a while as you watch them, and when they’re finished you resume – relieved and with renewed energy.  There is no sound to it. When the little people are done they retreat and the fountain goes on trickling. 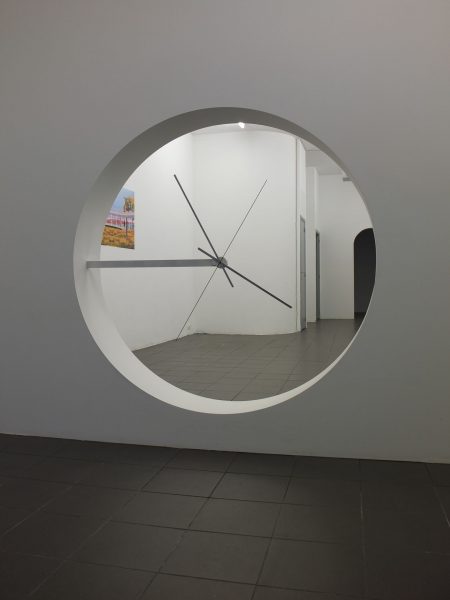 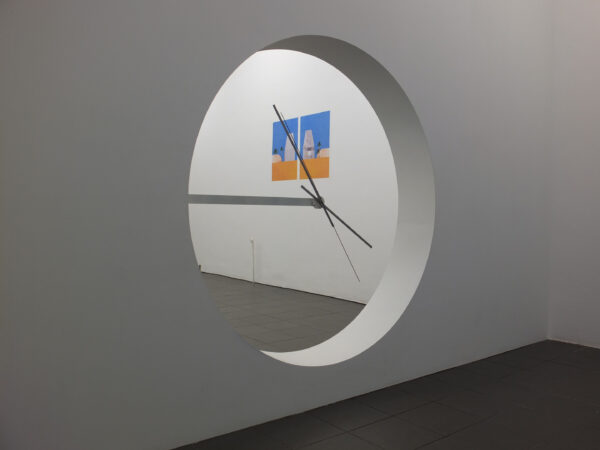 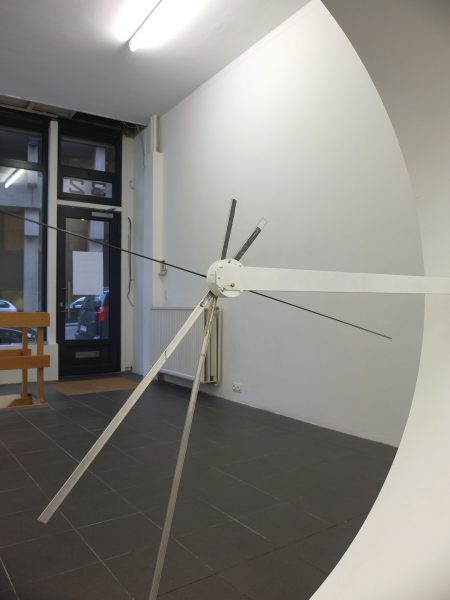 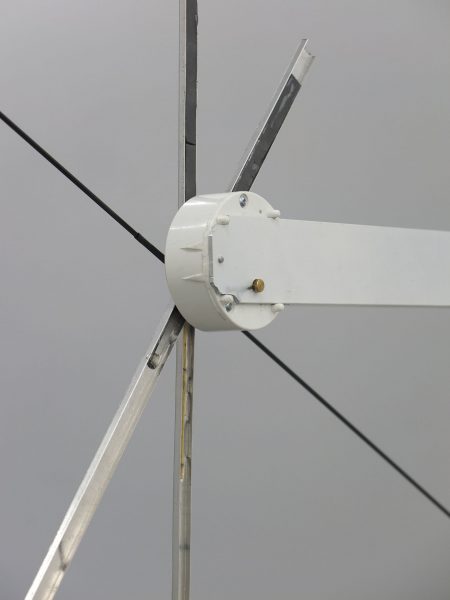 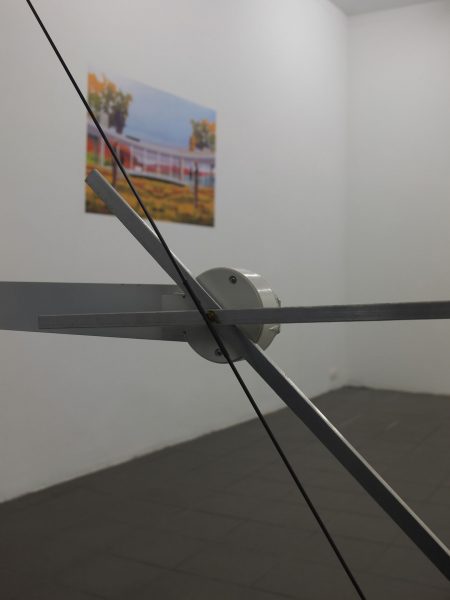 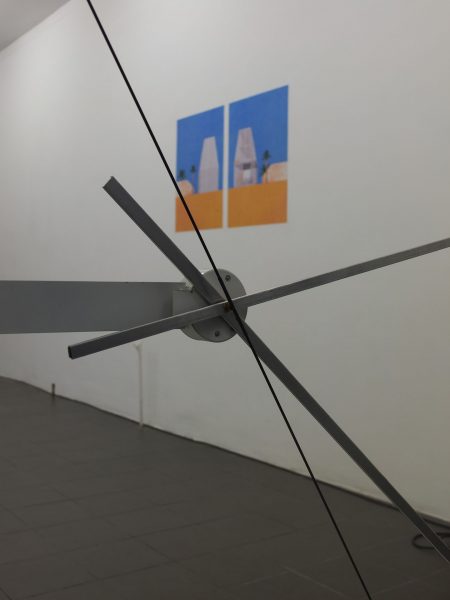 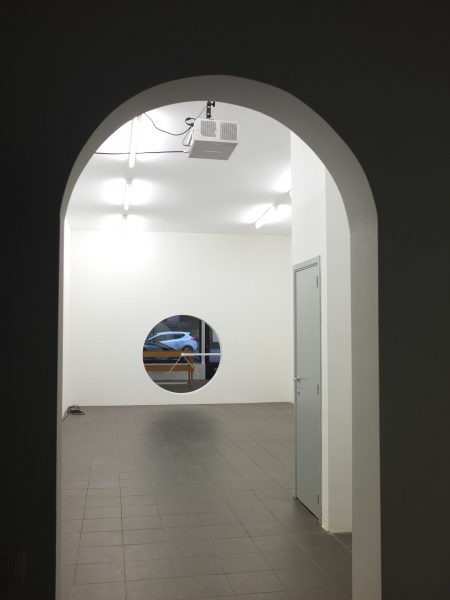