“What are the semantic implications of the mistranslation of Le Corbusier’s Vers une Architecture into the English, Towards a New Architecture ?” was the beginning of an eloquent albeit long winded monologue I was once witness to. The soliloquy, performed by a now recently deceased architect, theorized that this titular mistranslation not only fundamentally misrepresented Le Corbusier’s project, but defeated it. As, to put it in her high pitched words, “Corb was not building a new architecture, there was no architecture!- well of course there was architecture, but there was not an architecture. That was, like, what the modern movement was all about, ok? Building a kind of formal consensus; it was, like, a Deleuzian deconstruction and recapitulation of the entire history of architecture back to the first lean-to, ok?”

The United Society of Believers in Christ’s Second Appearing, more commonly referred to as Shakers, was a Christian religious sect which lived in utopian communities established primarily throughout the northeast United States beginning in the late 17th century. The Shakers had a theological relationship to labor, a fact which ultimately lead to the development of their small albeit highly industrialized communes. The Shakers built an efficient system of organized labor utilizing a constantly rotating workforce. This practice of job rotation inhibited the specialization of any given task. However, their religious devotion to perfection in craft and labor forced them to complete every job efficiently and skillfully. In effect this system of rotating task based labor contributed to a workforce which was both essentially amateur– as no one member of a community could dedicate their labor to a single trade; however they were also entirely professional, in that these workers were highly specialized in each and every trade.

The Shakers’ industrialized theology required the totality of the workforce’s specialization of all possible occupations no matter how temporary. 100%amateur&100%professional.

“research” is a word that has been riding a steep and steady incline in usage since around 1920. “Research”, with a capital “R”, presumably being used as the first word in a sentence, reached its apex in 1985, while the more excitable “RESEARCH” peaked in the latter months of 1978.

This exhibition is perhaps best understood as a presentation of various ways in which the artist relates to professionalism, amateurism, and for lack of a better term, labor (or work in the the studio). Each of the artists included in the exhibition exemplify an almost Shakeresque relationship to labor by way of their material infidelity; a head on collision between the amateur and the professional which leaves bits of car and gore strewn across the freeway. The work presented is neither a product of research nor specialized craft, but instead is a rotation cycle, labor completed, time passed. 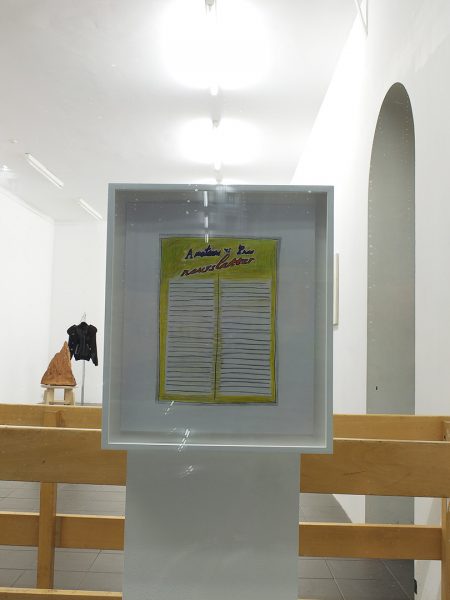 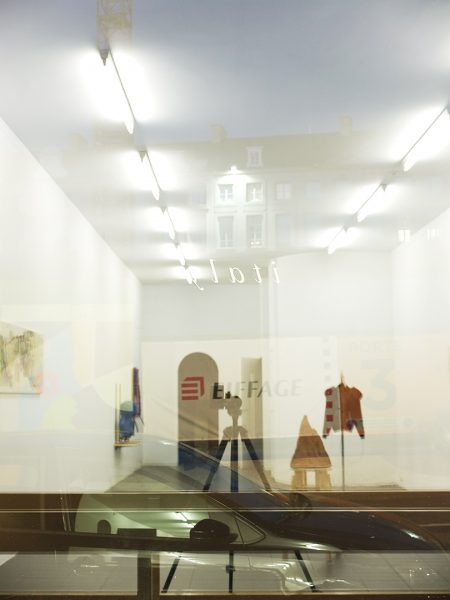 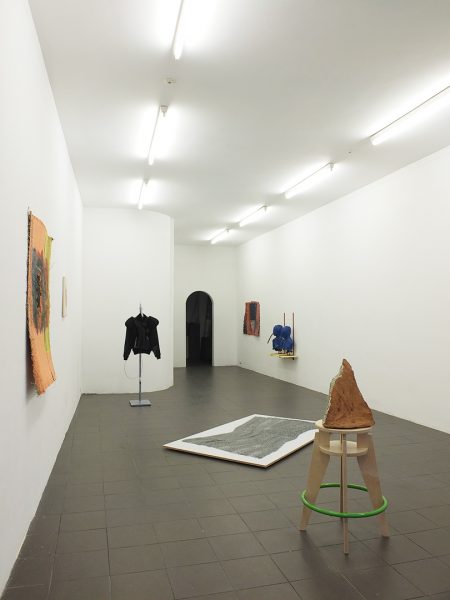 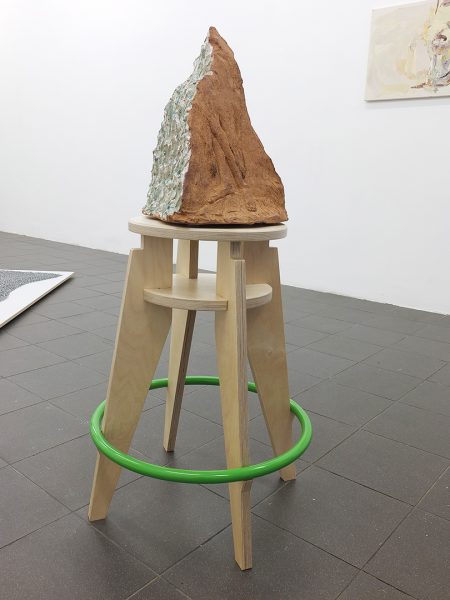 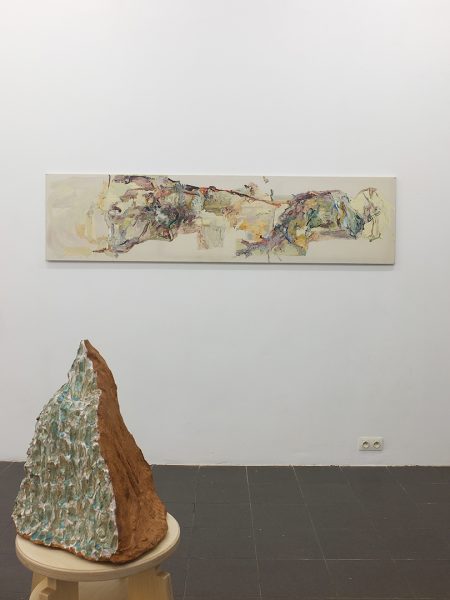 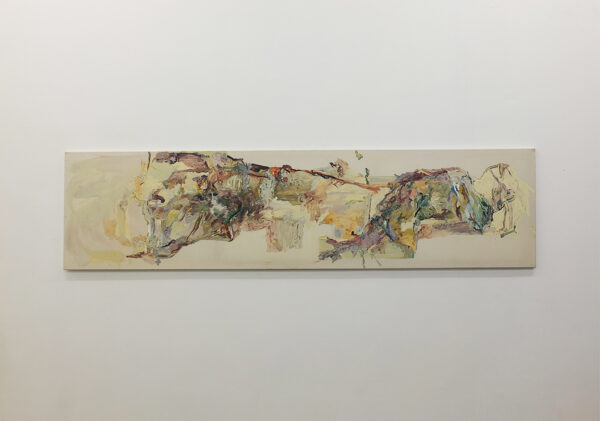 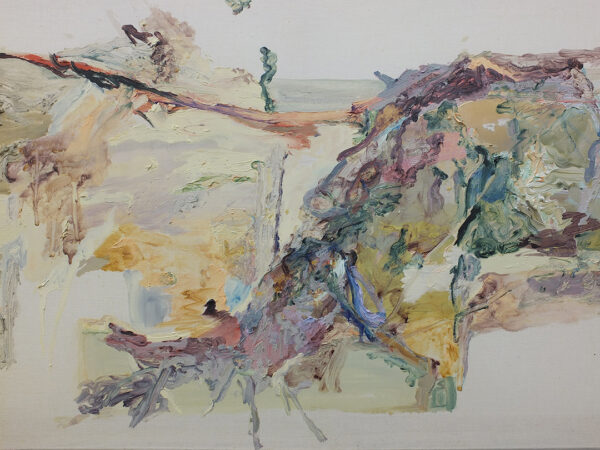 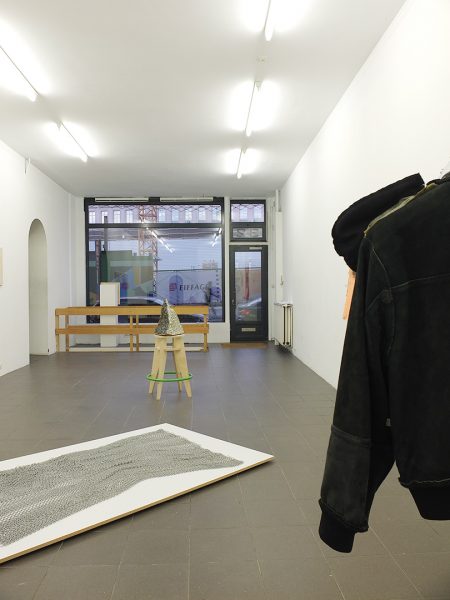 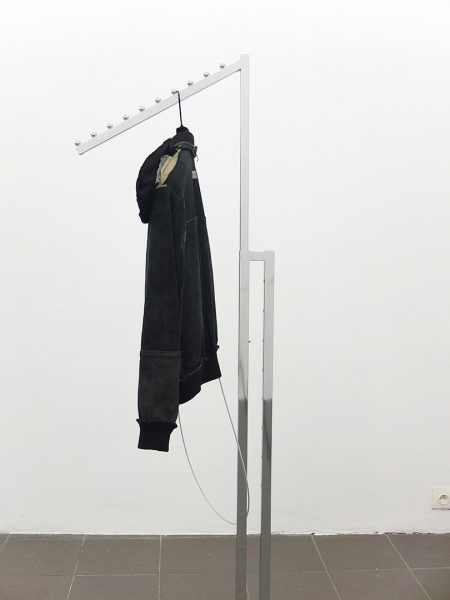 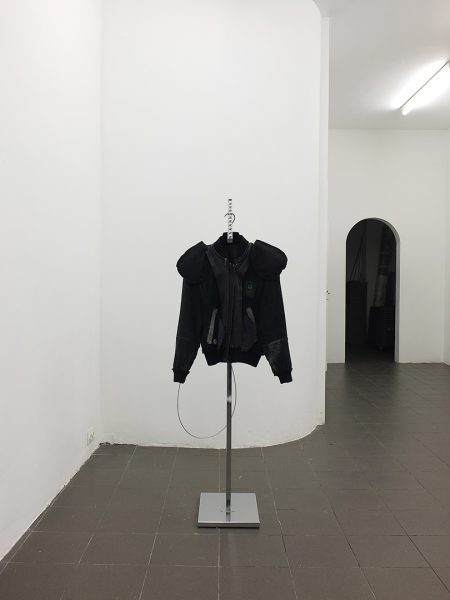 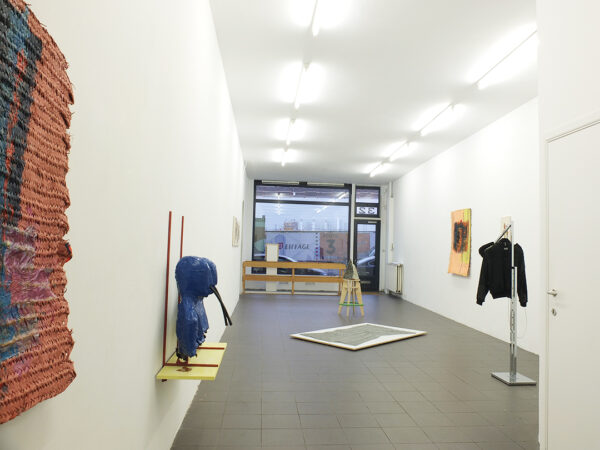 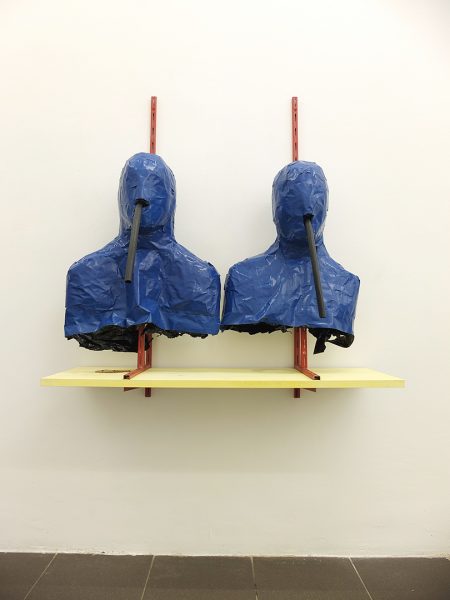 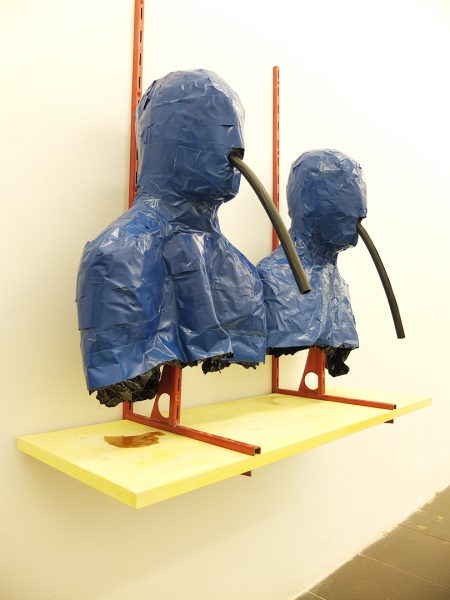 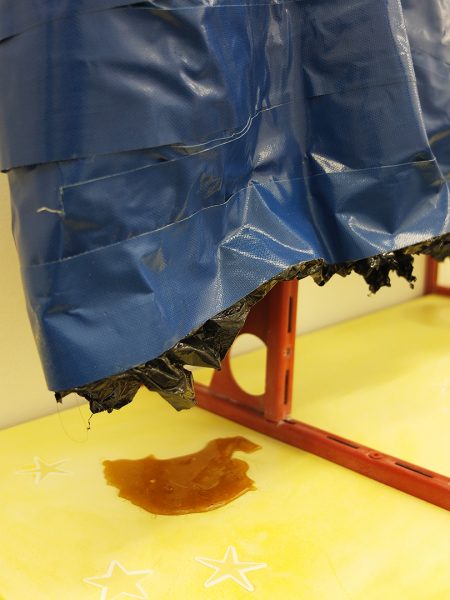 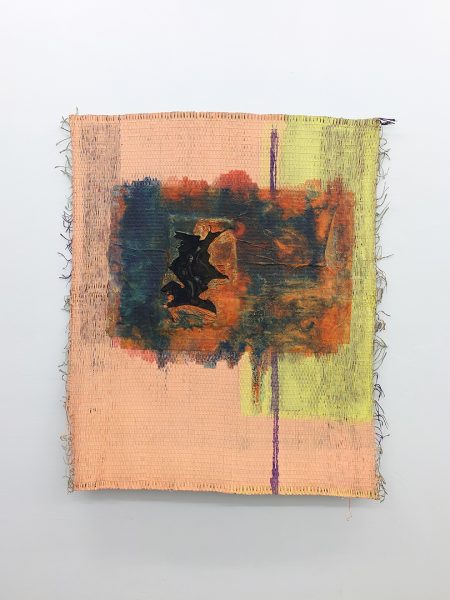 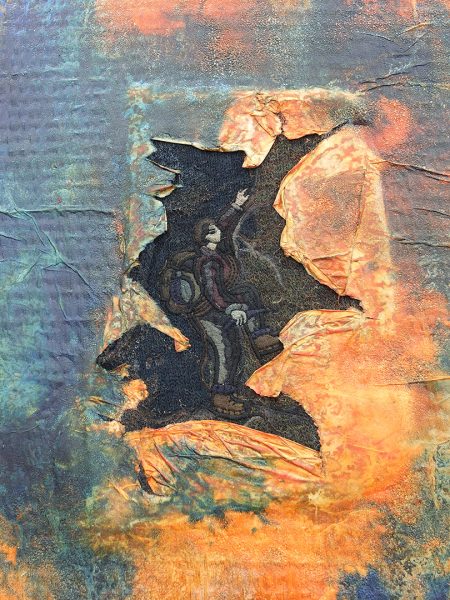 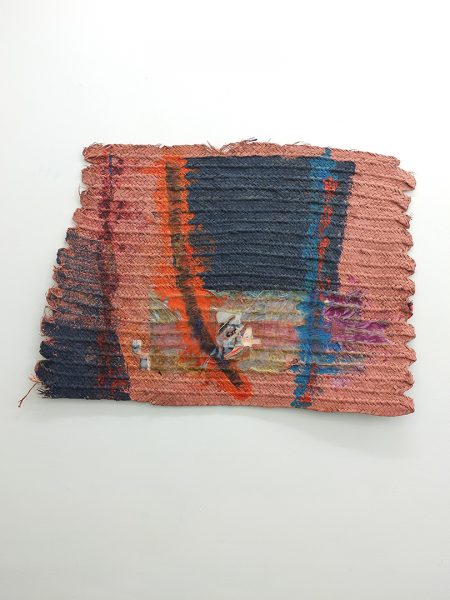 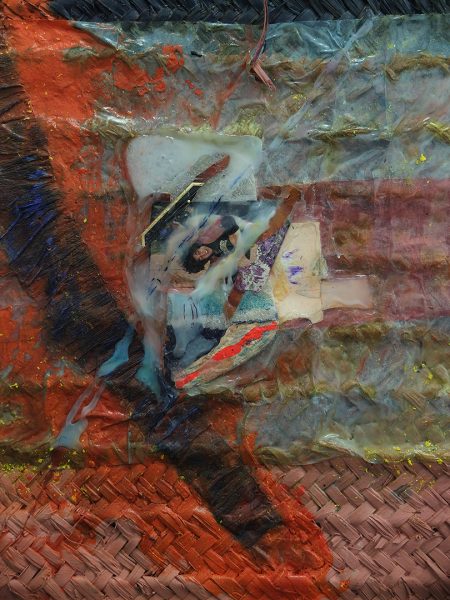 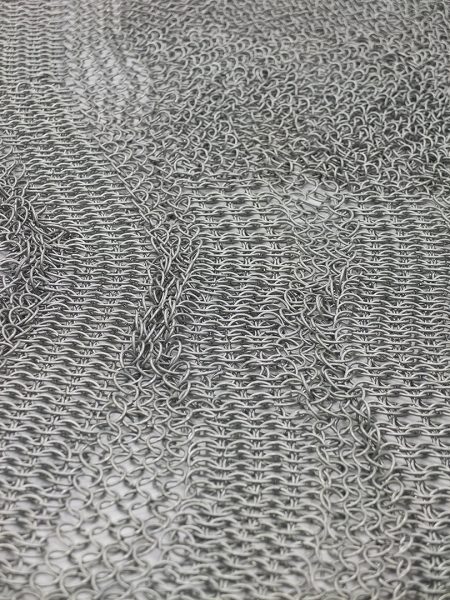 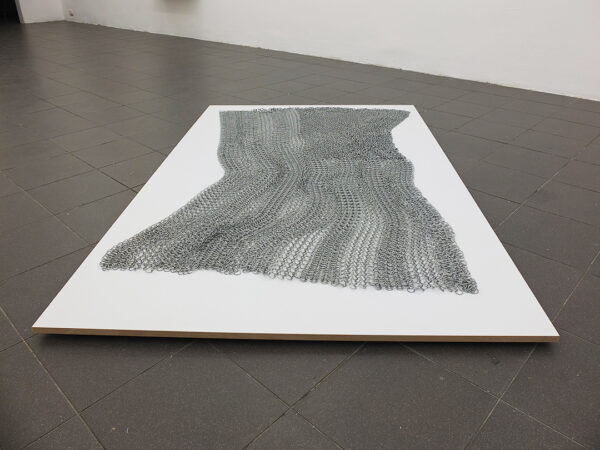 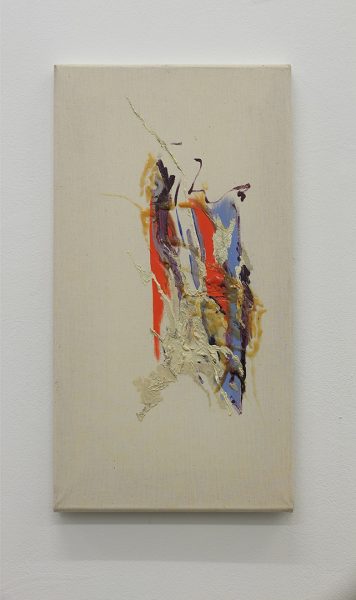