Tomo Savic-Gecan (1967°, Croatia) studied at the School of Applied Arts in Zagreb and the Academies of Fine Arts in Venice and Milan. In 1997 he studied at the Studios in Arnhem. This summer he will exhibit at the Croatian pavilion during the Biennale of Venice.

Given space plays a central role in the work of Tomo Savic-Gecan, often utilising the subtle dynamics of an almost-empty exhibition area itself. He adjusts a variety of elements within his exhibition spaces, even though the viewer may not necessarily realise just what those adjustments may be. Through the nature of his interventions, an ambiguous interaction with the viewers is established, investigating the spatial dynamics and exploring the conceptual limits of the given area. Within the context of these architectural interventions an exchange with another location can be programmed.

– Art Space the Begane Grond, Utrecht, 2000
An intervention within a public location, by which an escalator at the Zagreb shopping mall is brought to intermit stops while transporting costumers.

– Participation in the exhibition, ‘Portal II’, Fridericianum, Kassel, 2003
The following works were to be seen and were so explained:
1. A continuous registration of the movements of the people visiting the exhibition.
2. The registration will dictate certain architectural alterations in a separate location.
These “alterations” were eventually realised a year later in the Gallery Isabella Bortolozzi in Berlin.

Savic-Gecans alterations remain simply formulated and assume therefore, a strict, formal presentation. His conceptual focus could be regarded as orthodox. For the projects thus far realised, he has not published any sort of documentation, including no retrospective oversight material. Therefore the announcement of and the process of producing the work is, in effect, its sole manifestation. 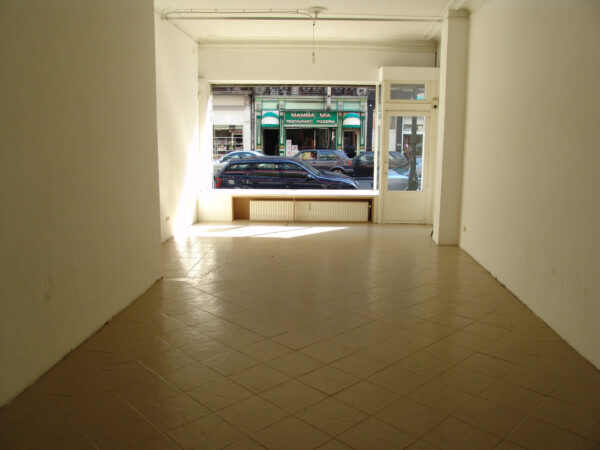 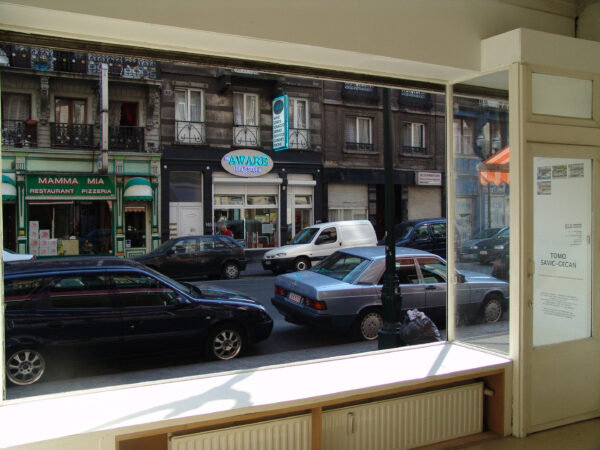 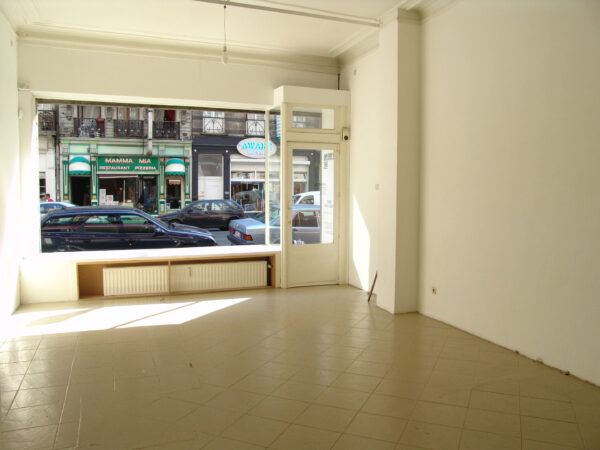 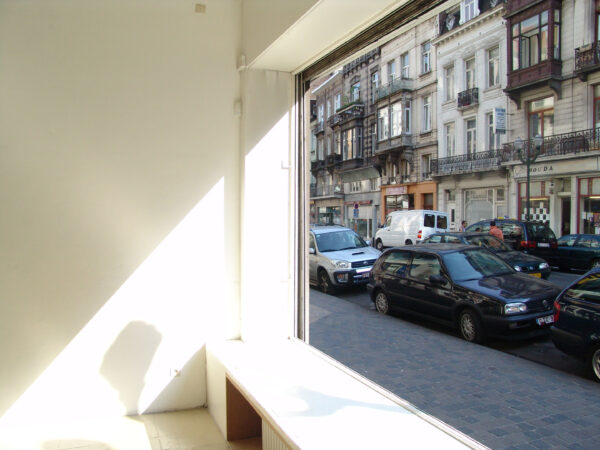 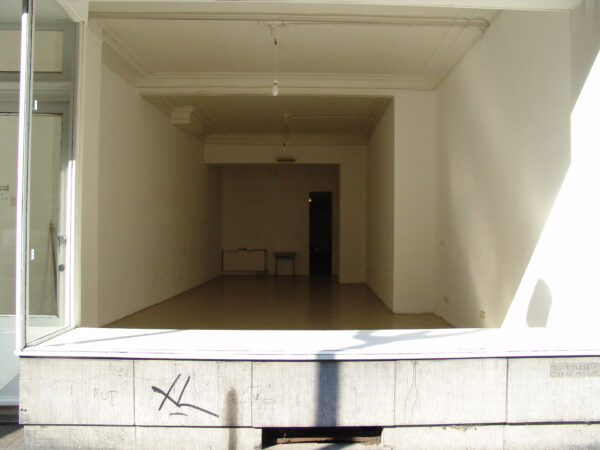 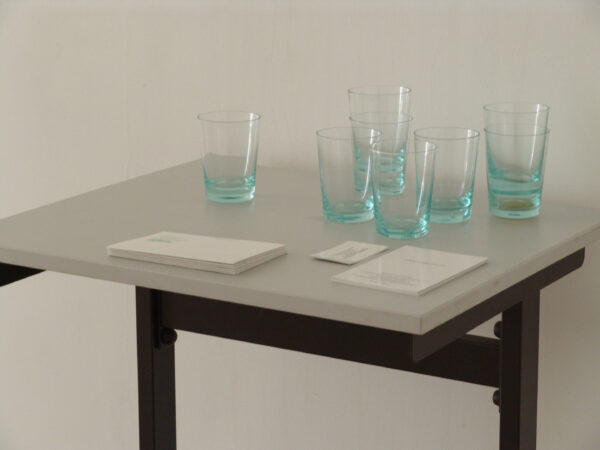 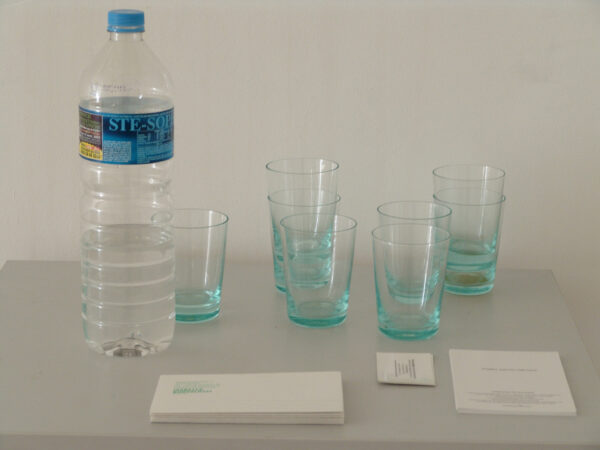 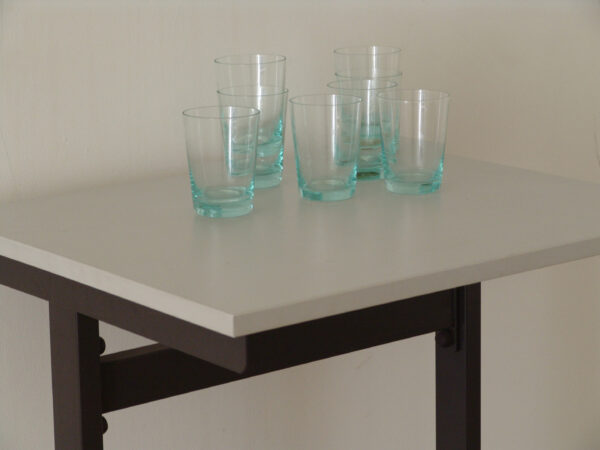