AWARDING OF THE PRIZES FOR THE BEST WORK SEEN IN 2013

At the end of year an award is given, in the form of a Pot, to the people and/or their works whom the Members of Etablissement deem meritorious. In determining the artists and/or works most deserving of a Pot, we allow ourselves to be guided by our deeply felt beliefs in order to make these decisions true. We believe this process of selection is surely the most straightforward that can be imagined nowadays. Hence we avoid a democratic selection process, which might have otherwise compromised the event. The Pots go to works that different members of Etablissement have become newly acquainted with during the year of 2013.

On this day of January 16th in the year 2014, the Pots of Etablissement are hereby awarded to the following artists and/or works:

THE ILLUSTRATIONS OF SAMVADO GUNNAR KOSSATZ FOR HIS EXPERIMENTAL TAROT 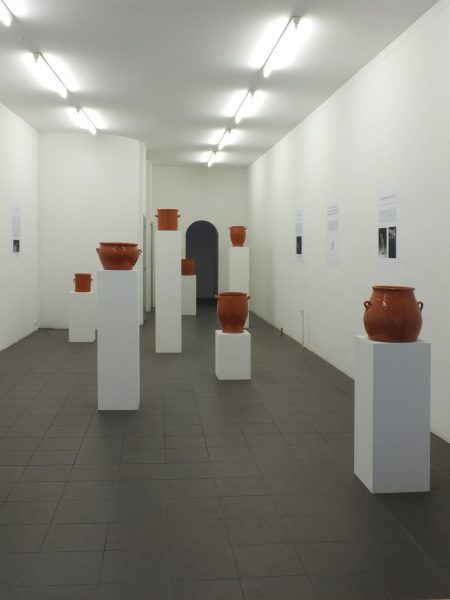 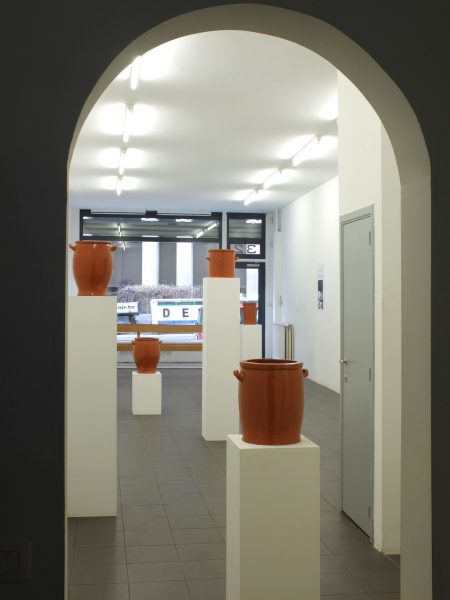 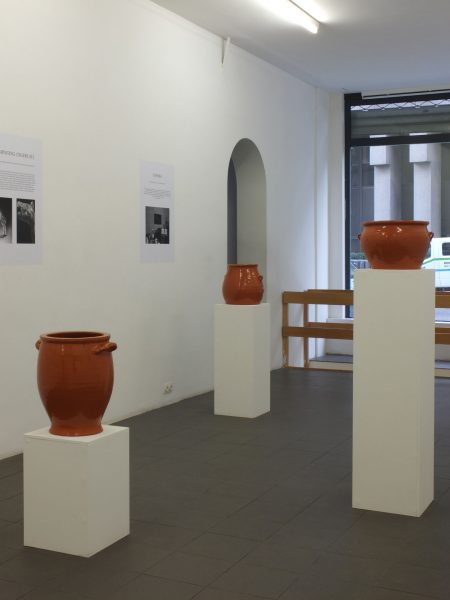 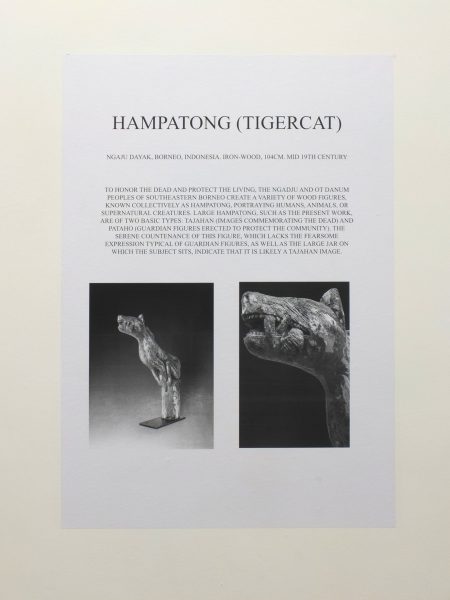