The works selected for this edition consist of the following:

There are end of the year prize ceremonies of different kinds, all of them are bizarre side effects of our attempt to organize time through a calender, and maybe also, all of them efforts to put order, hierarchy, or – can you imagine – meaning into the darker hours of the year.

I can not stop thinking that ‘end of the year lists’ must have significantly less impact in the hot premises of Canberra or Rio de Janeiro, but then again i do not know, …

Most of our end of the year lists seem to attempt to make an order of things.

There are many of these: the best records of 2010, the best holiday destinations of 2010, the best television programs of 2010, the best cook books… all of them marginal, arrogant and extremely limiting. Each of them is marginal because they ultimately deal with a category of the world one can perfectly do without. Imagine, a world without records, or without television or cooking programs…. Each of these lists is extremely arrogant as they seem most keen into underlining the specific position of specialist, a critic very often, author of that given/particular list. The list of the best theater plays is supposed to convince us again about the indisputable judging power of that particular theater critic, self declared specialist of that matter. But then again, all of these remarks are of course evident and secondary if these lists themselves were not increasingly limiting and reductive. Lisst, and their proliferation are -in my opinion- another excess of our continuously reducing mainstream culture. Books like ‘1000 things to see, visit, read or eat before you die.’ became guides for mainstream behavior that ultimately make us enjoy more of all the same,.. look at the same, and maybe more importantly make us ignore almost everything – in life – that makes it slightly dangerous and exciting.

It is a curious phenomenon that in our viral digitalized and downloadable world, guides for the good path are more popular than ever. It is a pity, really, it is a shame,.. since in a universe where everything is available, one should stop considering the distinction between the most popular and the unknown, as everything is known, there is ultimately only the difference between good and bad, great and terrible, amazing and pathetic. .. and all these differences are part of a personal universe. It makes me think of Matt Mullican’s answer, when asked by Allan McCollum, about the model of the universe Mullican is generating with his work, if that model is one that applies to everyone, to people in Western Europe or to his friends… Mullican’s answer simply is : ” to me” , adding immediately ” you know, there are certain elements which are common sense”.

This is exactly what the Pots of Etablissement are about. They are an annual prize ceremony of what HAS BEEN SEEN in 2010. And that makes a whole difference. Everything can be seen, everything can be selected. Still, as personal as some choices may appear, even though they are here presented in anonymity, they are carefully chosen for its apparent quality, .. hence as a whole they depict a heterogeneous universe. A universe of a possible 2010, as it could have been experienced. Islands, books, car tests, gallery exhibitions, paintings even. This is problematic but exciting, since it seems to indicate that we finally overcame our post modern reflex to interpret today as a pathetic reenactment of times before. As we can, phenomenologically, select, put pieces together, make a presentation and make the overview, it seems to me, we are again masters of our future. Fucked up, certainly, but no less then our past. As the pots themselves with their own specific form suggest: they are empty receptacles for mobile roots. 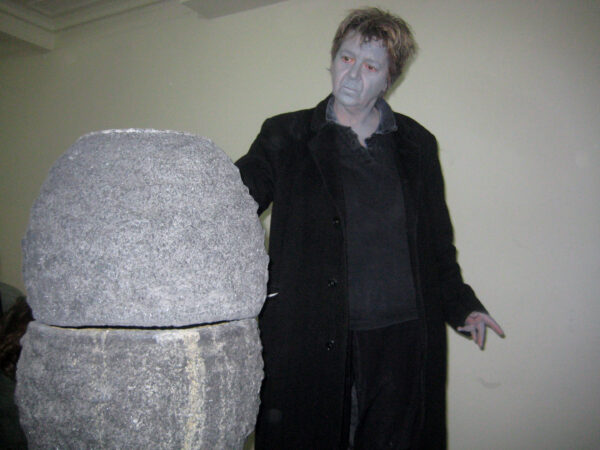 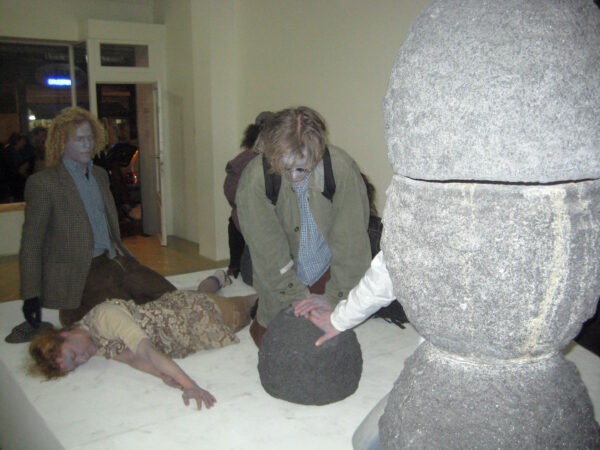 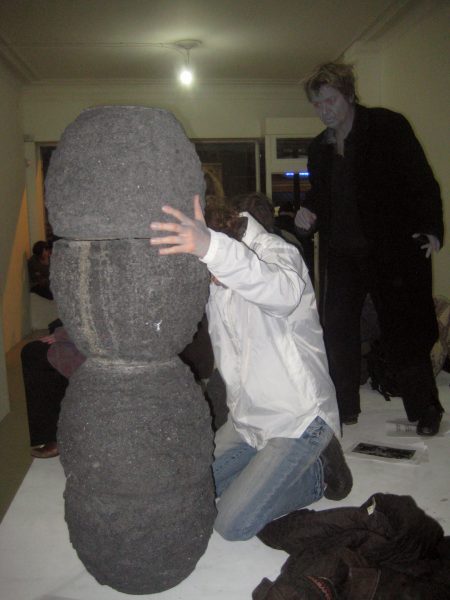 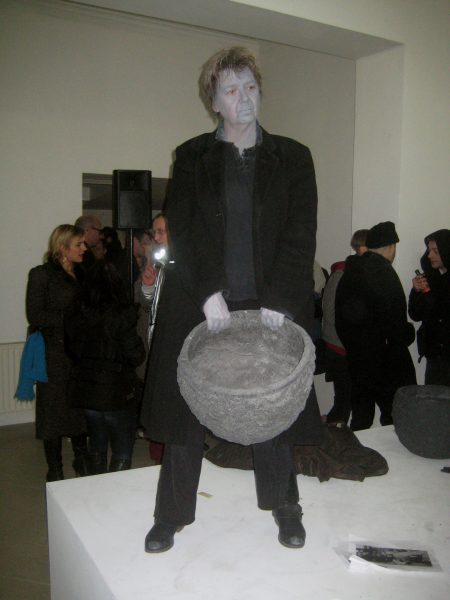 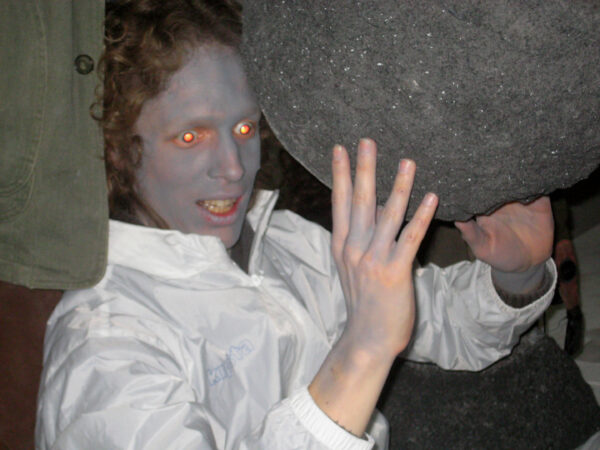 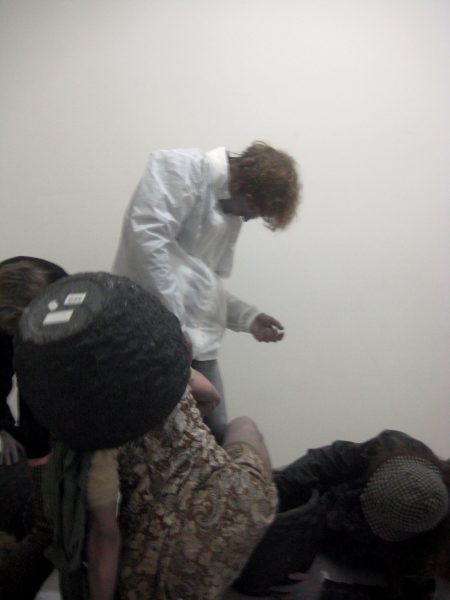 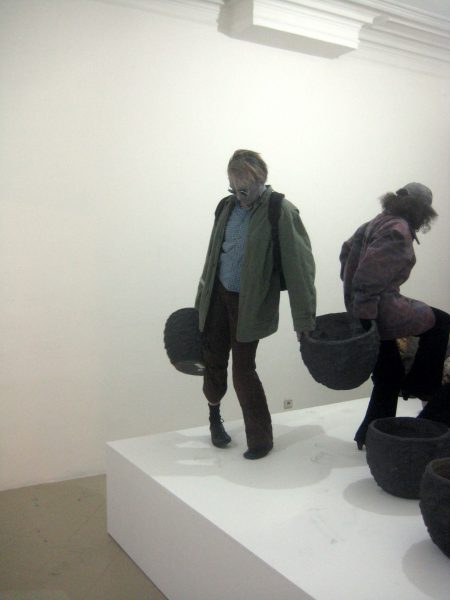 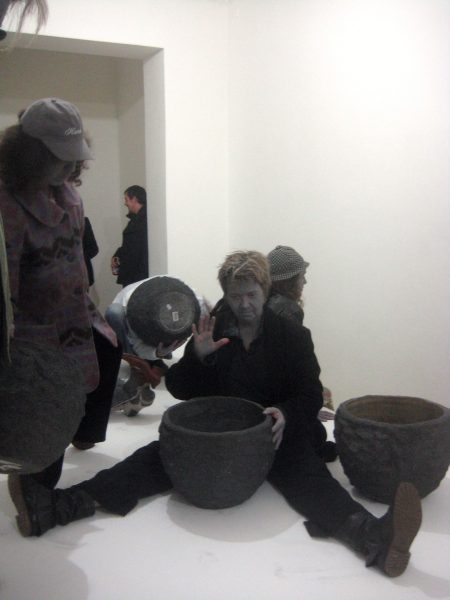 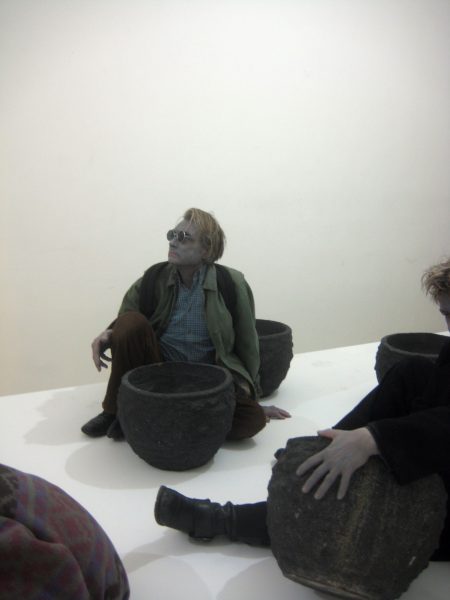 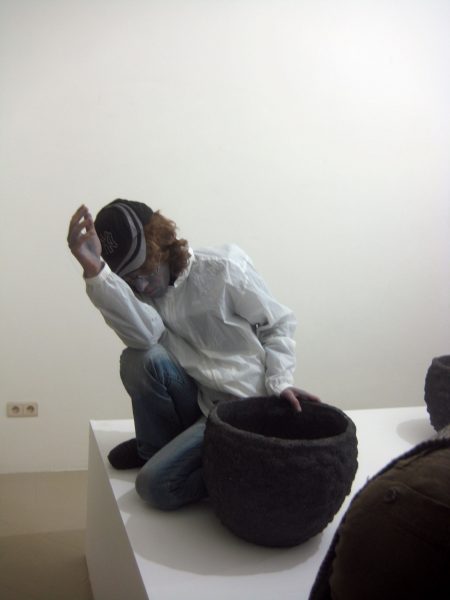 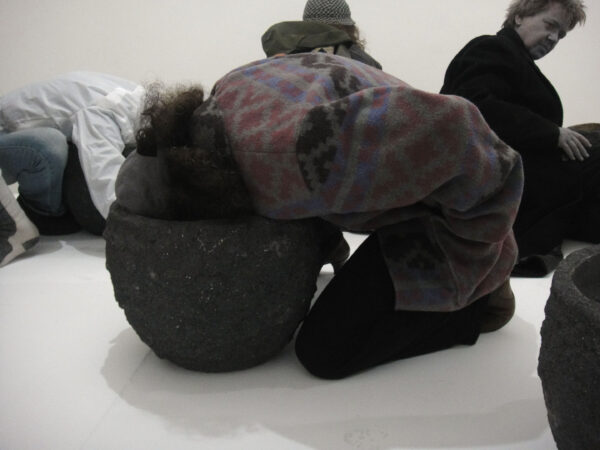 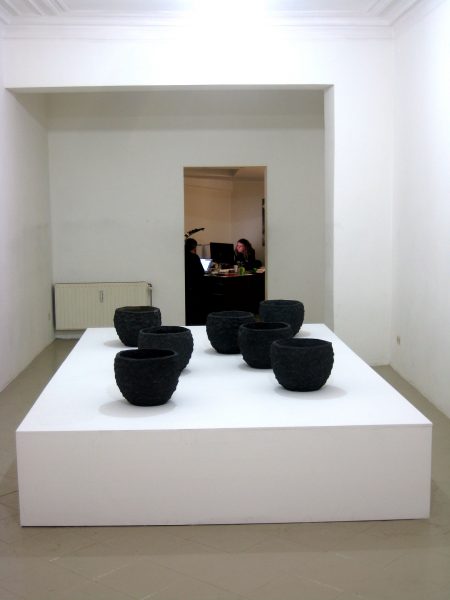 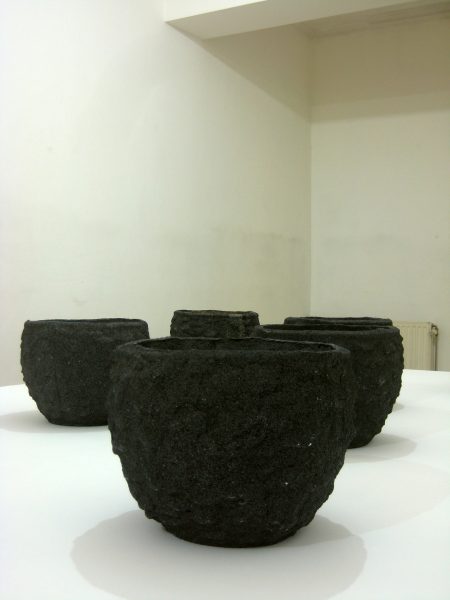