AWARDING OF THE PRIZES FOR THE BEST WORK SEEN IN 2004

The time has come for celebration and affirmation.
Etablissement d’en Face has the pleasure of inviting you to the first edition of its new international prize

Once a year, beginning in 2005, approximately five pots will be awarded to people and/or their works whom the Etablissement deems meritorious. The selection process is surely the most straightforward that can be imagined nowadays: in determining the most deserving artists/works, we allowed ourselves to be guided by our deeply felt beliefs. Hence we avoided a democratic selection process, which might have otherwise compromised the event.

The Etablissement Pots go to works that different members of the Etablissement have become acquainted with in 2004. The prizes are awarded indifferently to living artists, a museum and a certain community in Africa. In the presence of distinguished guests, the identity of the nominees will be made public the evening of the awards ceremony. The pots as well as documentation on the prize winners will be exhibited from Friday January 21 until Saturday January 29. At the end of the period, the pots will be sent to the persons/institutions concerned.

The works selected for this first edition consist of the following: 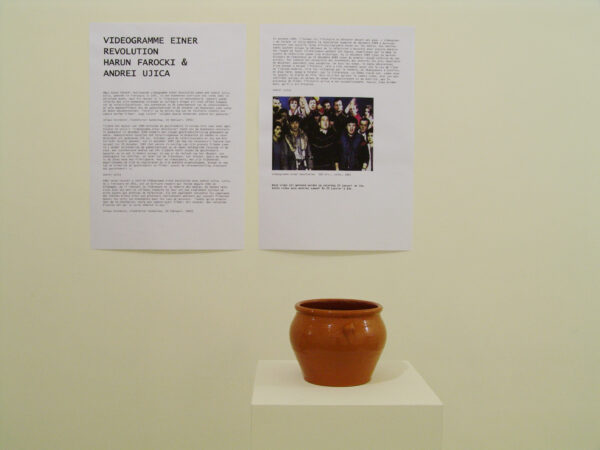 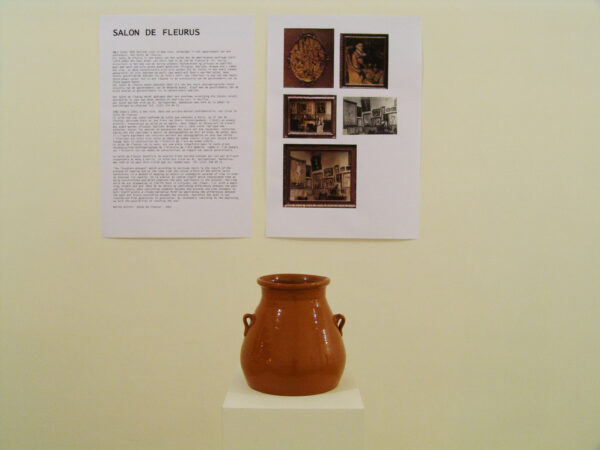 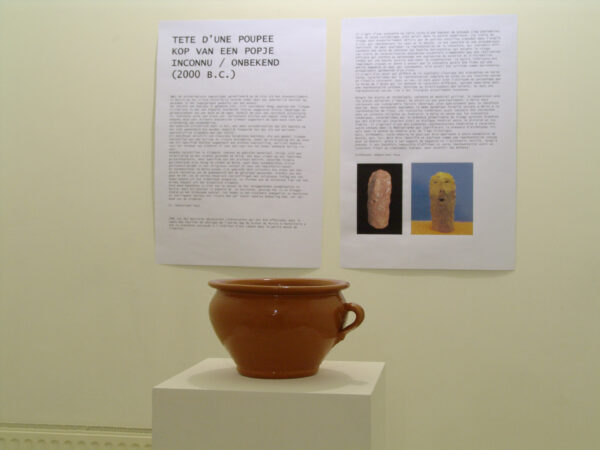 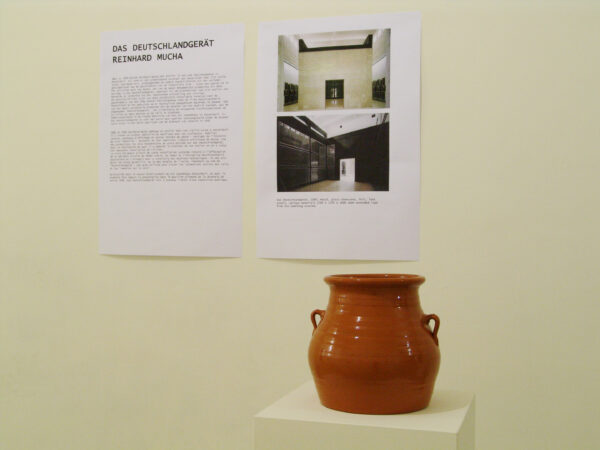 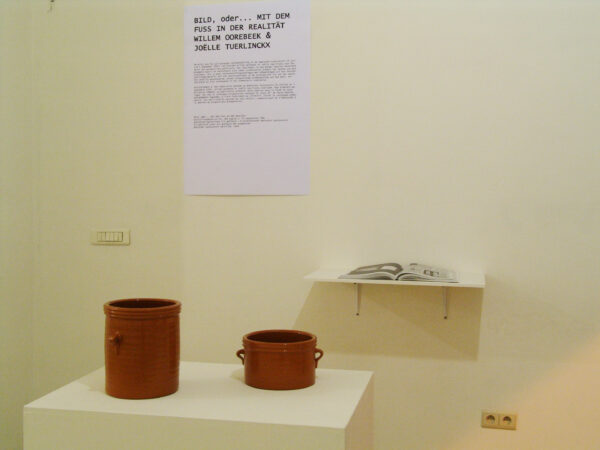