To enable the realisation of the Animal Farm project, artist Stephen Wilks (b.1964 in Bridgewater (GB), living in Berlin) was resident in Brussels from 28 January until the beginning of March.

Stephen Wilks set-out to produce an open adaptation of the 1945 novel, Animal Farm, by George Orwell (1903-1950). This happened in two steps. Firstly, from the opening day onwards, a workspace for the 15 man-size homemade animals occupied the exhibition premises at Etablissement D’en Face. For Part two, a film was produced in which the 30-odd co-workers and sympathisers carried these creatures on their shoulders in diverse public places, with the highlight being the participation in the procession at the annual Carnival in Aalst on Sunday, 26 February.

Sweatshop in Etablissement
The exhibition space at Etablissement D’en Face was transformed into a sweatshop during this period. At irregular intervals four people armed with sewing machines produced 15 farm animals: cows, sheep, chickens, goats, rats, horses, cats, dogs and, naturally, pigs. All of this happened under the direction of the artist, who saw to their adequate execution. The animals were made of muslin and filled with cotton wadding. All of the drawings, templates, and models, as necessary to enable the manufacture of these creatures, were omnipresent in the workspace. At the same time, this documentation material and working material served to illustrate possible scenes and episodes for use in the later excursions into the public realm. Despite the state of the workspace during this period, the gallery was open to visitors during normal hours; that is, Wednesday to Saturday, from 14h to 18h. Of course there was also work going-on outside of these hours, as per the reputation of a sweatshop… And finally, the animal family, by then totally dominating the space, was complete, culminating in the serving of a drink on Friday, 24 February at 20h, in celebration of the close of this preparation stage.

About Animal Farm (1945), by George Orwell (1903-1950)
This novel presents a satirical allegory of the Russian Revolution, and, more specifically, of Stalinist Russia. Under the leadership of the pigs, the animals on Mr. Jones’s farm revolt against human dominance. After their victory, the farm animals decide to operate on egalitarian principles. Inspired by the example of the workhorse, Boxer, the cooperation between them flourishes. Alas, the pigs increase in power and rise to the top, establishing a new form of tyranny under the leadership of Napoleon, with the motto: ‘All animals are equal, but some are more equal than others’. Snowball, an idealistically inclined pig, leaves in exile. The ultimate betrayal of the revolution comes to pass when the pigs seek a rapprochement with Mr. Jones. 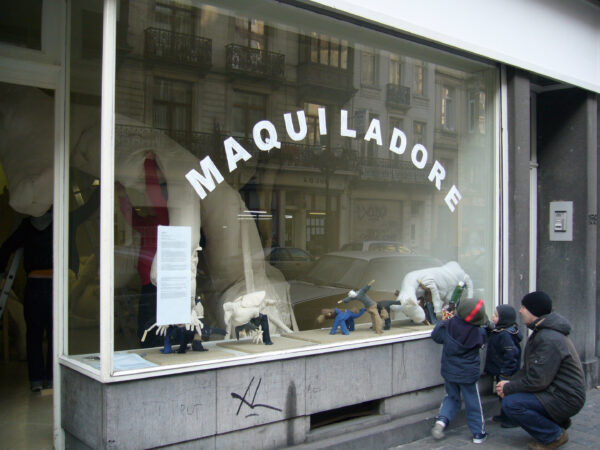 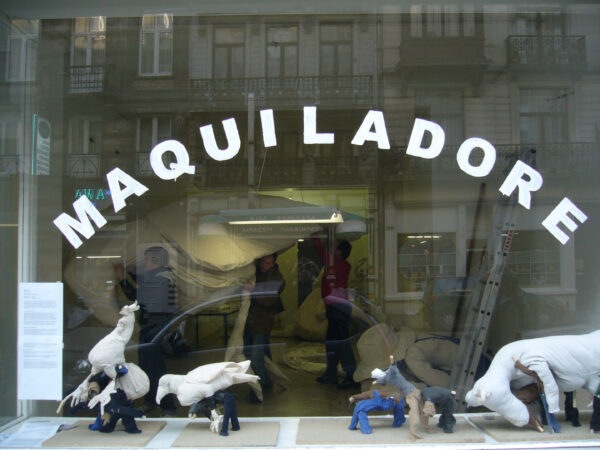 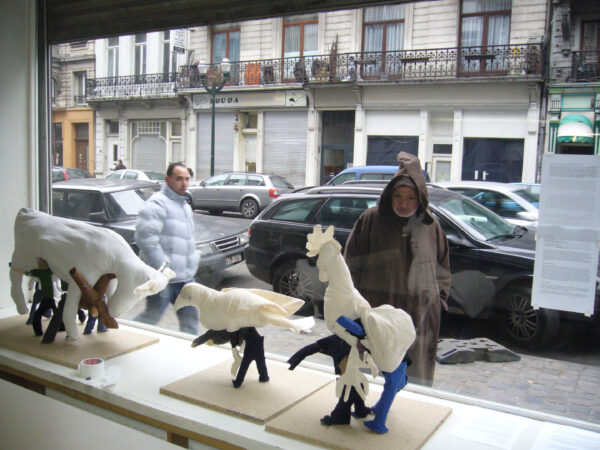 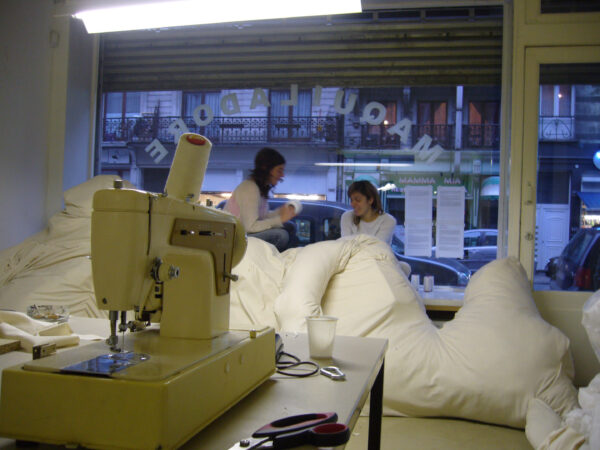 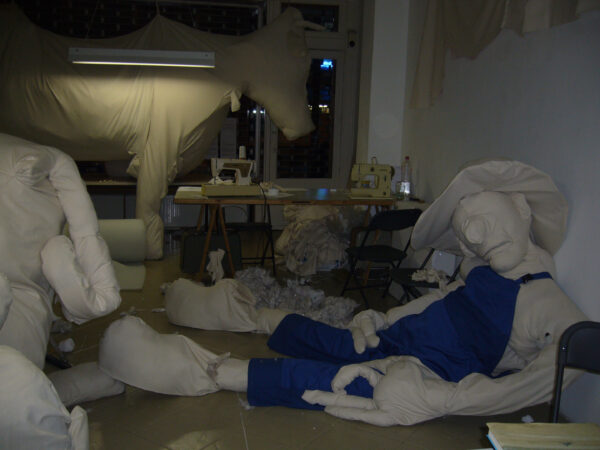 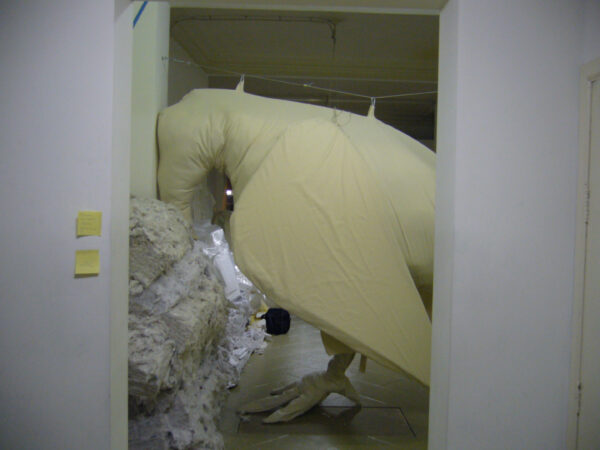 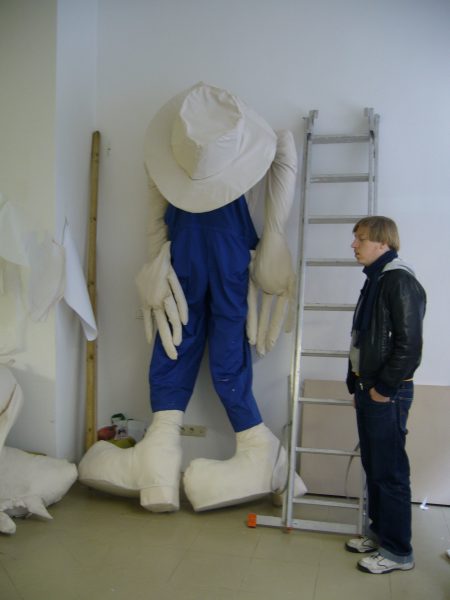 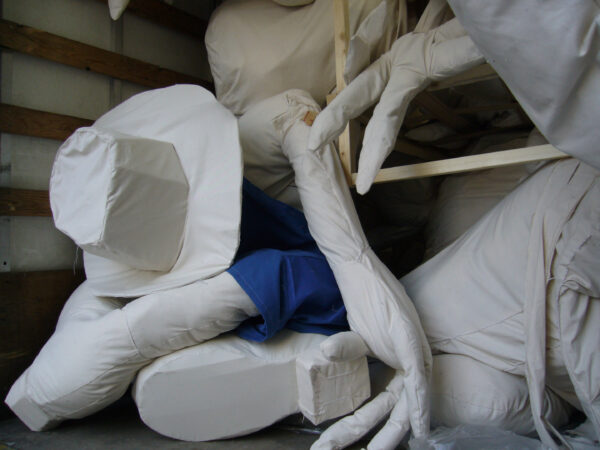 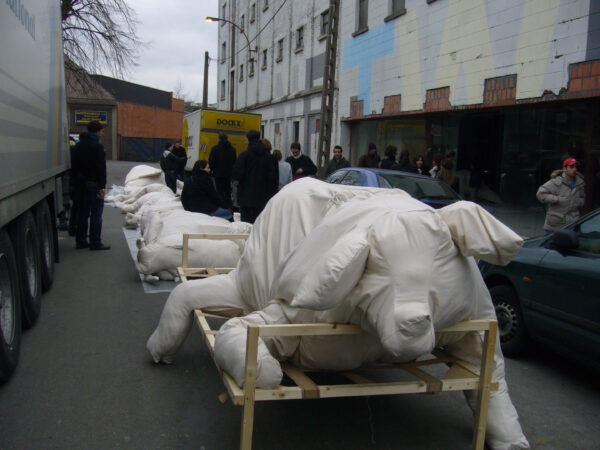 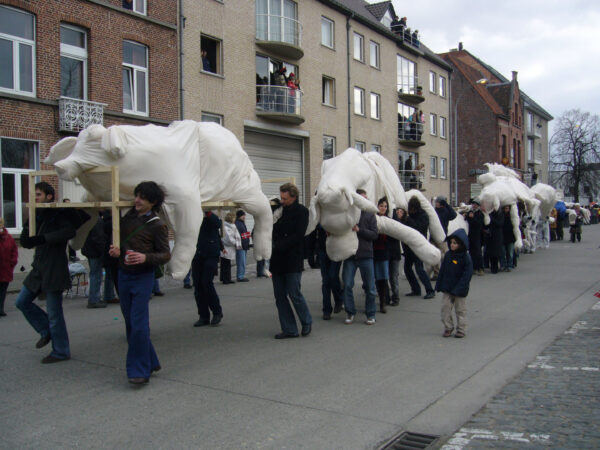 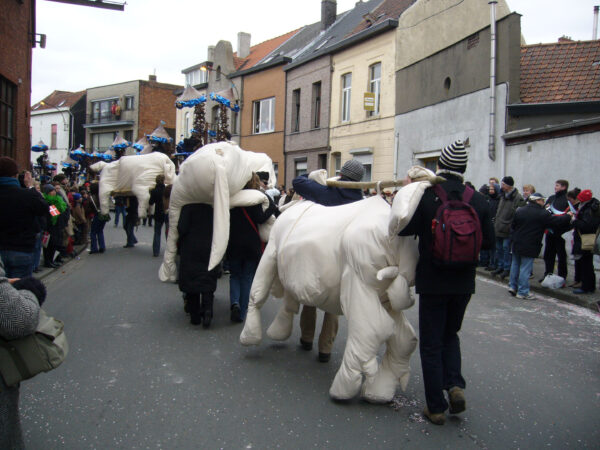 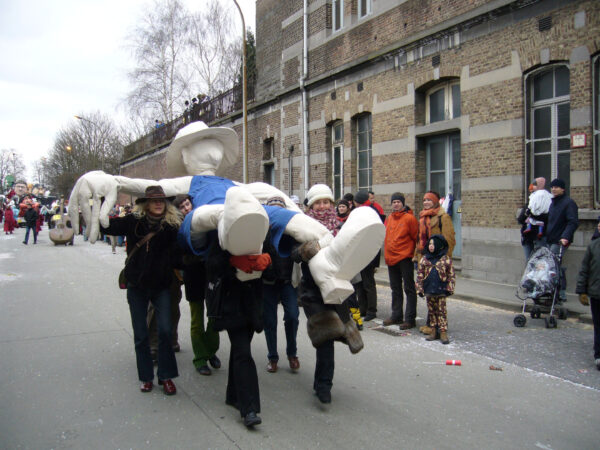 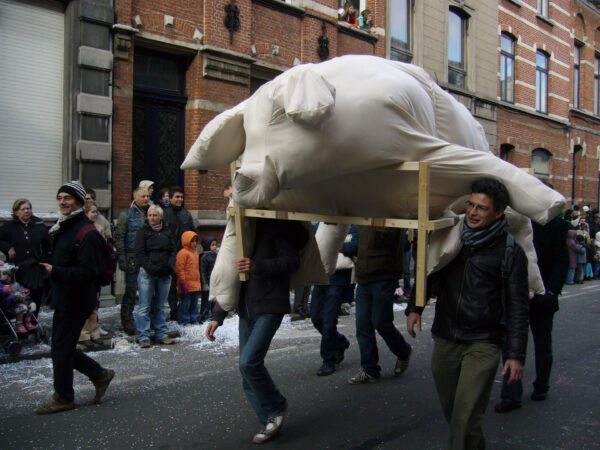