The photographs downstairs are taken on walks through the outer boroughs of New York City, mainly in neighborhoods formerly shaped by maritime life and recently heavily damaged by Hurricane Sandy in 2012.  Sam Pulitzer puts together a very graphical collection of front lawns and back yards, richer houses of new money and feable, soaked woodhouses. Inbetween there are still lifes of a nature that claims the cracks of the city for its come back and the perspectives on the bay the graveyards offer to the mourner.

The wall text comments on these walks and neighbourhoods not necessarily as to re-distribute sociological information, but more as a foaming and sometimes bitter monologue on the things on offer at this vanishing point. The text covers a spectrum from family planning, underpaid labour, bad food, bad life and a devastating personal high-tide of anxiety. Next to these paragraphs there is an ad-like adhesive mural of a sunny ocean scene in which a wave is hitting a rock or bunker, taken from a comic book cover that contemporarily cherishes the options of cocooning out of society by seeking home-built shelter closer to the dryer spots of the anthroposcene. The same escapism, though slightly dated by post-colonial research, comes back in the Pina Colada drawing or the Toucan mascot taken from the Fruit Loops cereal and this buddy’s promises for a yet funnier jungle. Also the other diagrams, signs and emblems bring the drawing closer to a more educational context of guiding, security and public behavior, removing them from spheres of expression. The screaming cat with its eyes plastered, is the altered sign or symbol used to indicate that a strike is organized without the mediating union’s agreement or acknowledgement.

Yet the presence of labour, sociology and environment in every possible sense does not lead to some project’s result. Willingly, despite the excessive wall text, the graphical language and the clear blue skies the distance between oberserver and that American reality of choice is not decisive, not final and in constant negotiation. And it is through this blurry filter that the initial impulse of „I went out walking“ stays true to a more poetic tradition of gauging the distances to the „folks“ around you by joining them, facing them, possibly hating them, to challenge the grime and fiction around lifestyles, comfort zones and certificated networks of good and bad.

I am with you, you men and women of a generation, or ever so many generations hence;

I project myself—also I return—I am with you, and know how it is.

Just as you feel when you look on the river and sky, so I felt;

Just as any of you is one of a living crowd, I was one of a crowd;

Just as you are refresh’d by the gladness of the river and the bright flow, I was refresh’d;

Just as you stand and lean on the rail, yet hurry with the swift current, I stood, yet was hurried;

Just as you look on the numberless masts of ships, and the thick-stem’d pipes of steamboats, I look’d.

Slightly more tight lipped than this, but equally engaged, Sam Pulitzer throws the creatures of private decoration, public damage and federal grief in a pit next to the old harbor to let them fight it out among themselves who of them really is the most influential factor on a present time entangled in between demolition, renovation and walking away from it all. 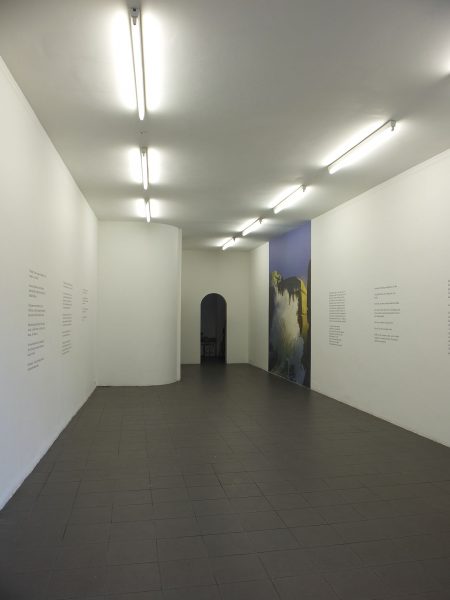 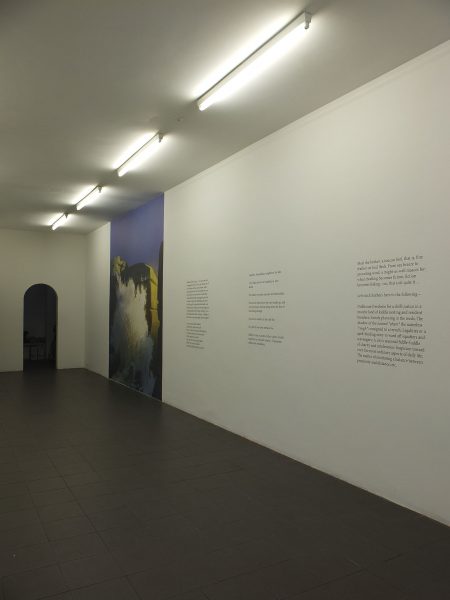 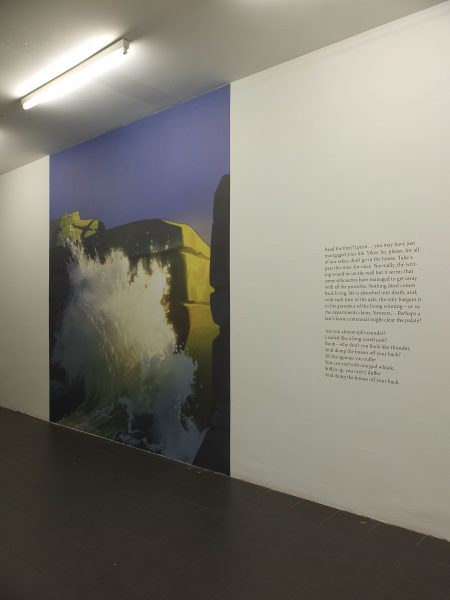 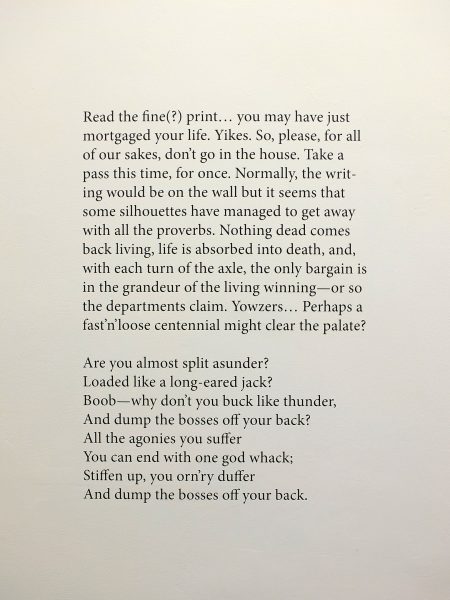 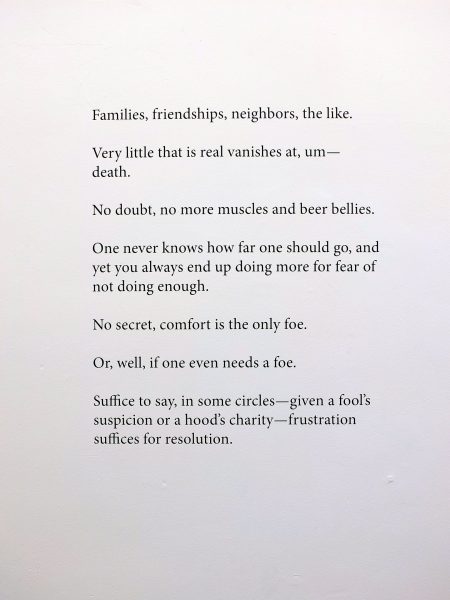 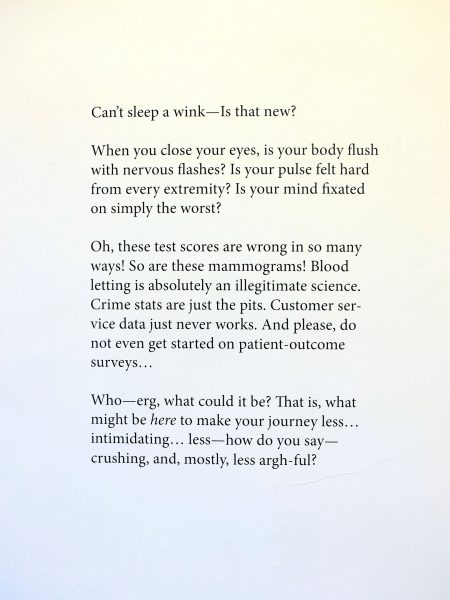 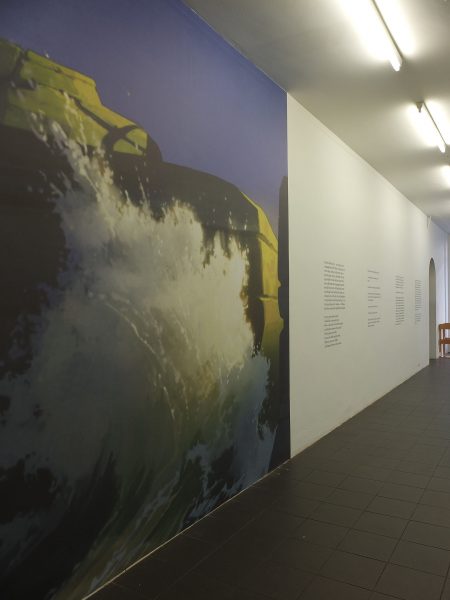 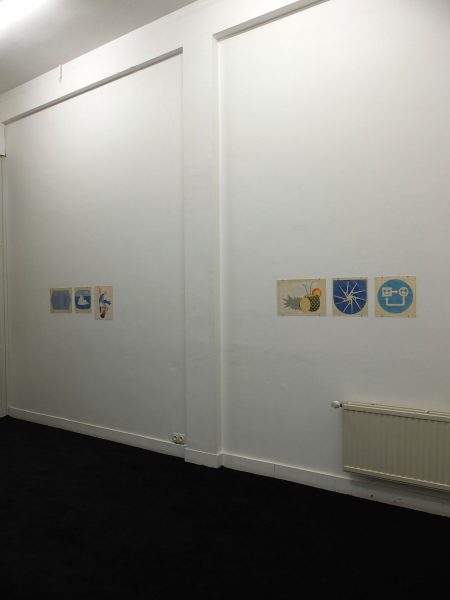 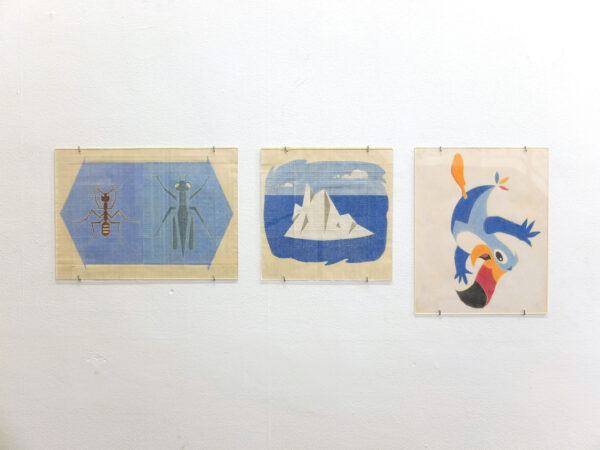 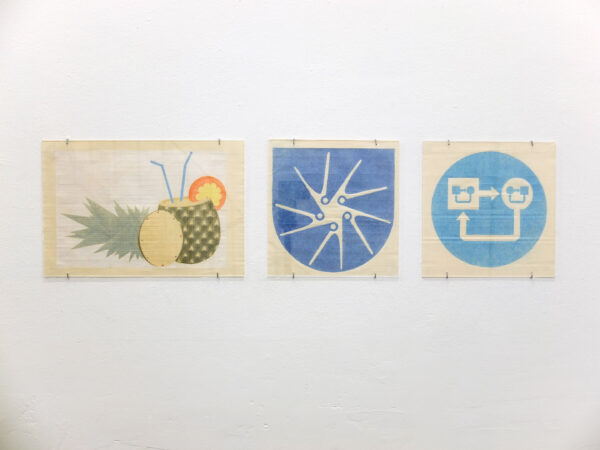 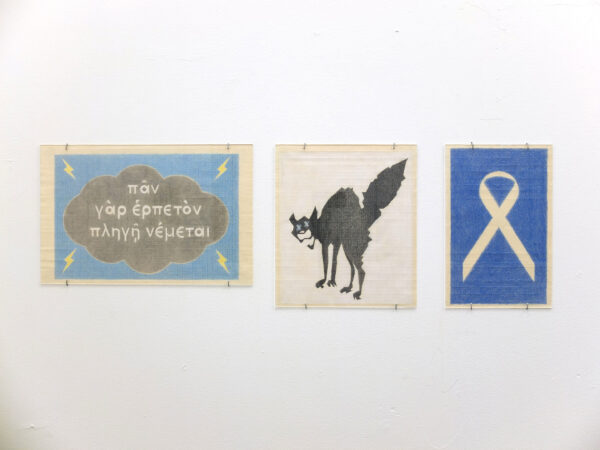 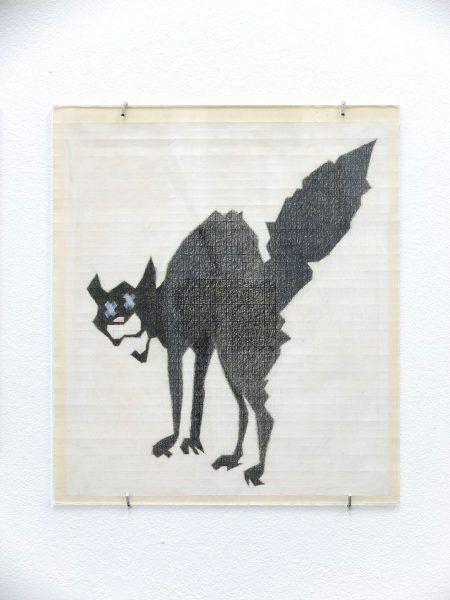 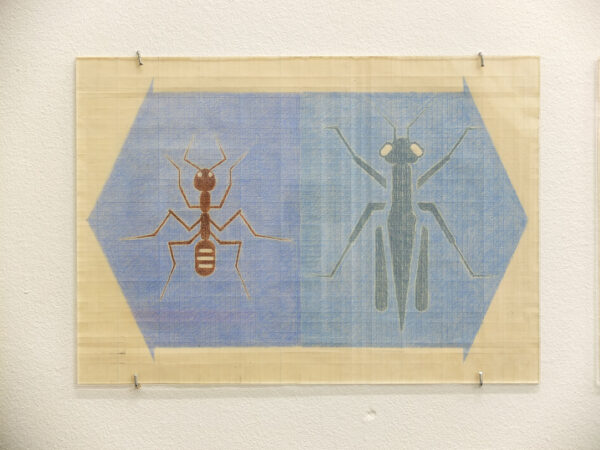 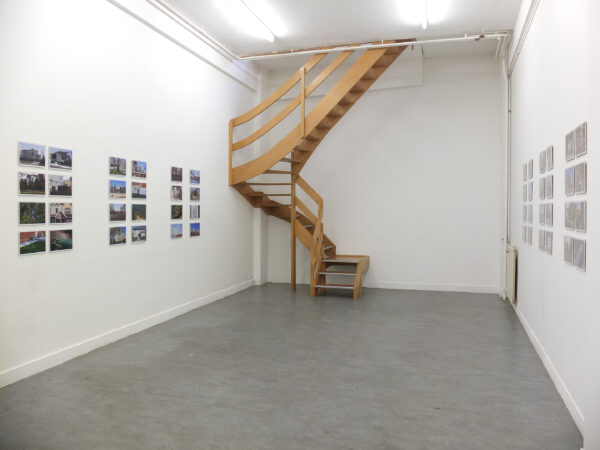 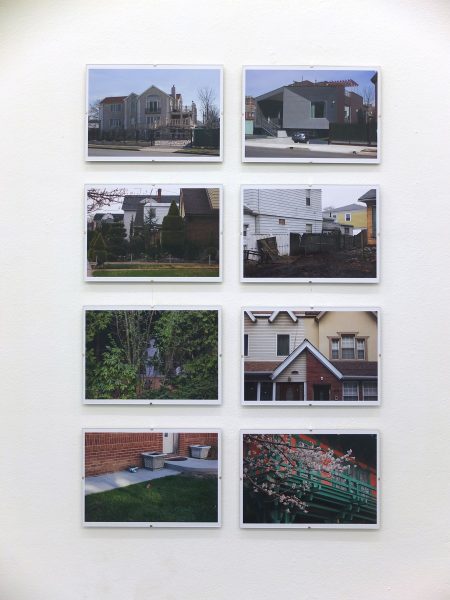 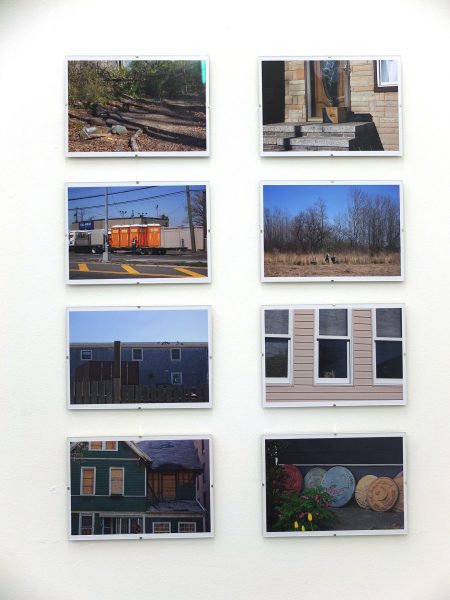