Media form bundles that radiate from the centers, the senders. Bundles in latin is fasces. The structure of a society governed by technical images is therefore fascist, not for any ideological reason but for technical reasons. As technical images presently function, they lead on their own to a fascistic society.

Vilém Flusser,  Into the Universe of Technical Images

These days, a common refrain heard from the right is, “you can’t just go around calling everyone a fascist,” but in the case of these men, they literally are fasces. In a way this exhibition adopts a popular new convention of the fashion world; a non-professional-super-model used in the place of a supermodel, the “nodel.” These fasces, symbols dating back to antiquity, are tonight, nodels, and they wear the images of regular joes who are also themselves models, albeit of a different type. Perhaps the men are wondering when they became models.

The fasces emerge onto the runway for an audience of images who likely haven’t realized that they themselves bear a striking resemblance to the models in the faced fasces fashion show. The nodels and their audience alike seem stuck in stupefied pause.

A relevant quotation here could be the opening line of Madonna’s megahit Vogue,

“What are you looking at?”

What are they looking at?

What are you looking at?

It seems likely that none of them likely understand their own experience.

Indeed, one can tell they have practice- they don’t so much strut but levitate down the catwalk, blissed out in sinister hypoxia from the tightening belts coiling around them. When they get to the platform’s edge they won’t hit an invisible wall and strike a pose inside the camera’s mirror to pivot back from whence-they-came. They will continue outward over the heads of the audience, out the front door, into the streets, spiraling into more and more places where their image has been consented to. 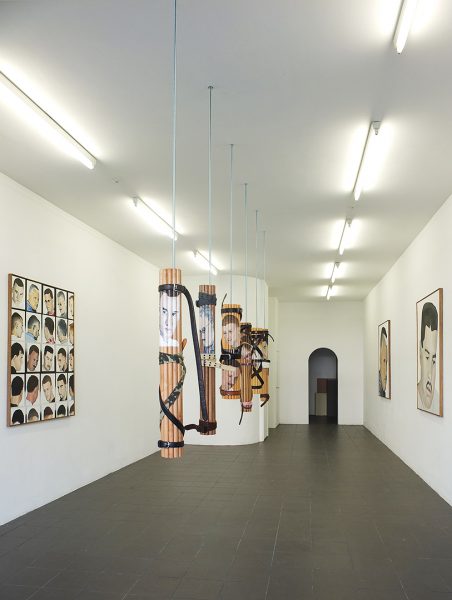 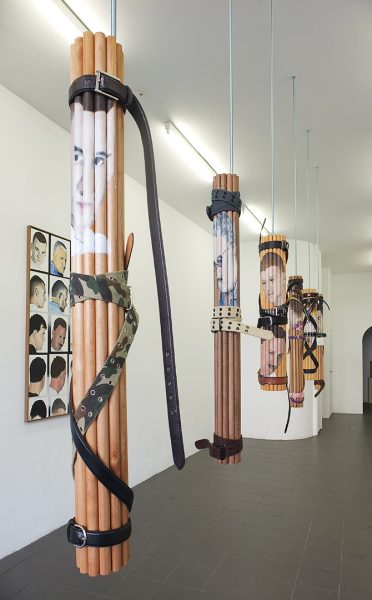 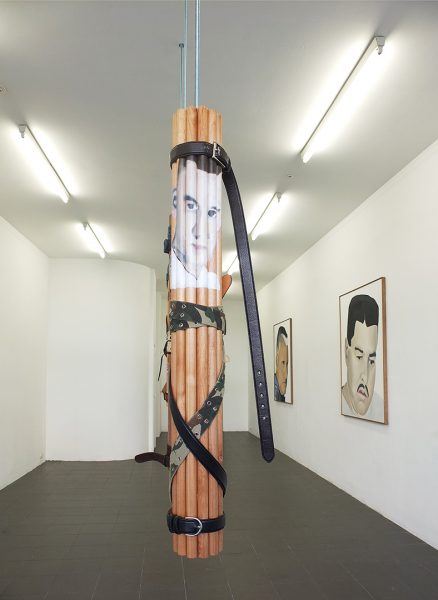 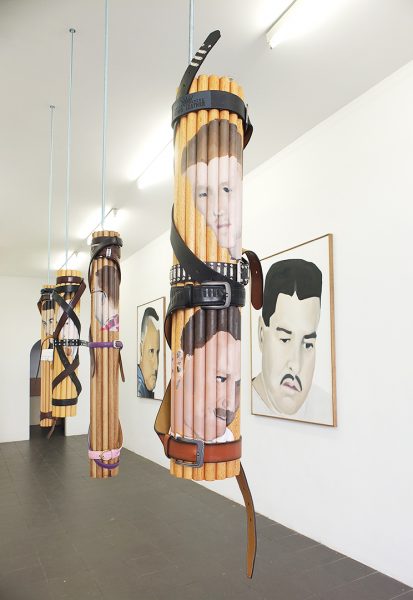 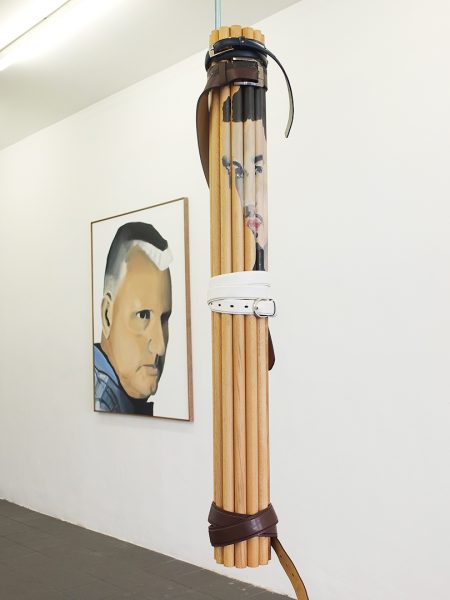 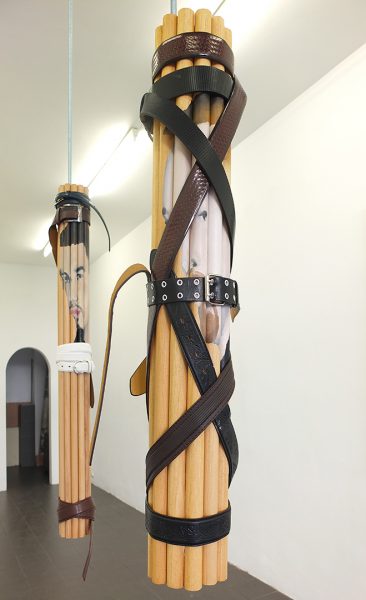 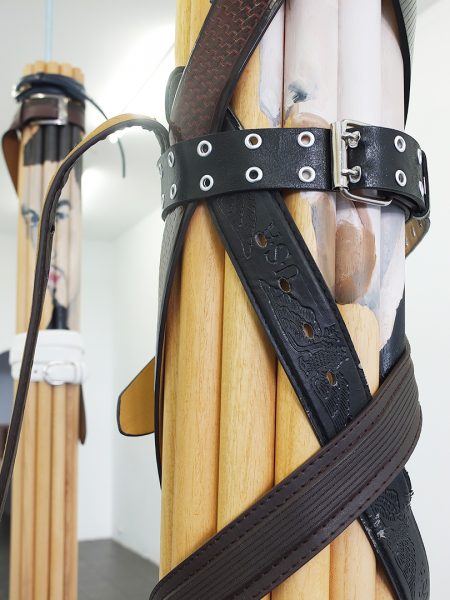 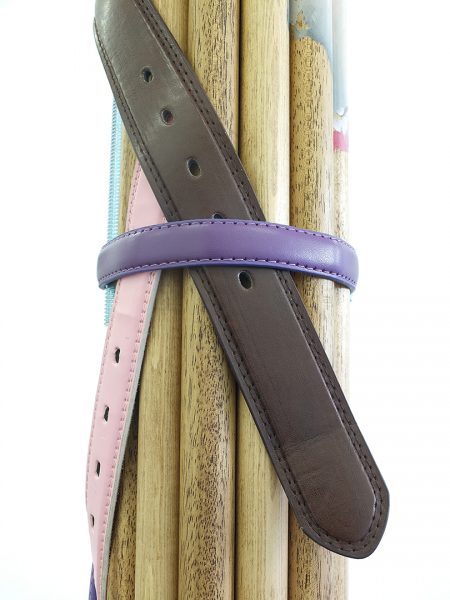 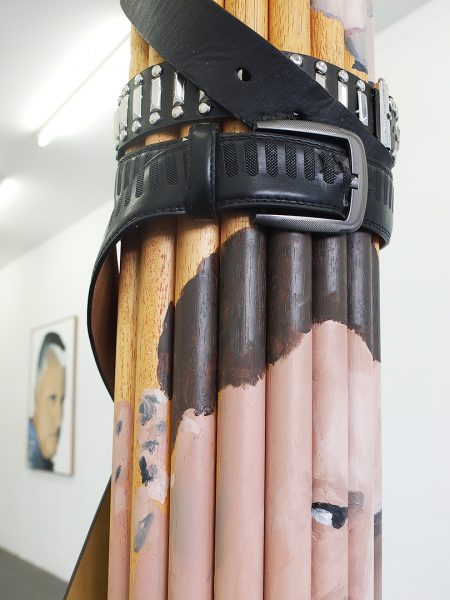 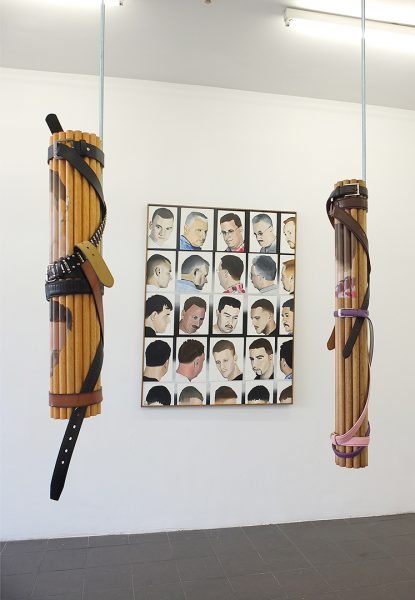 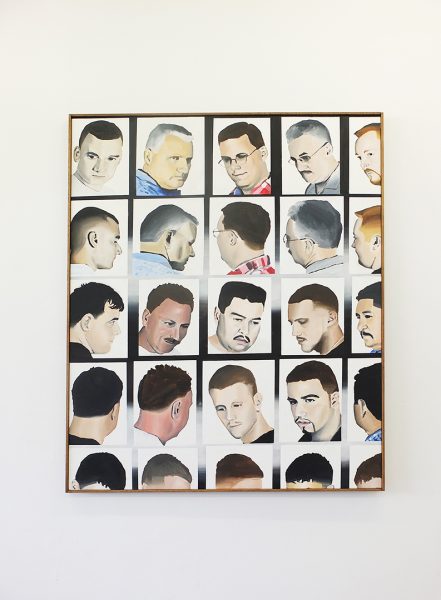 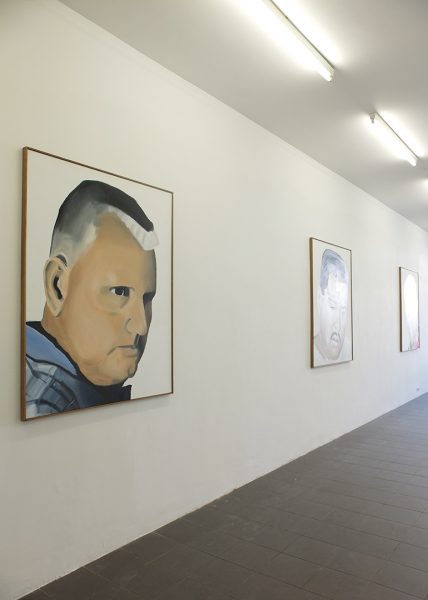 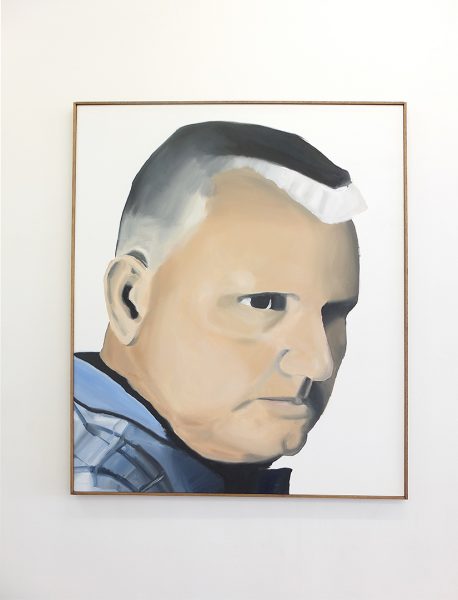 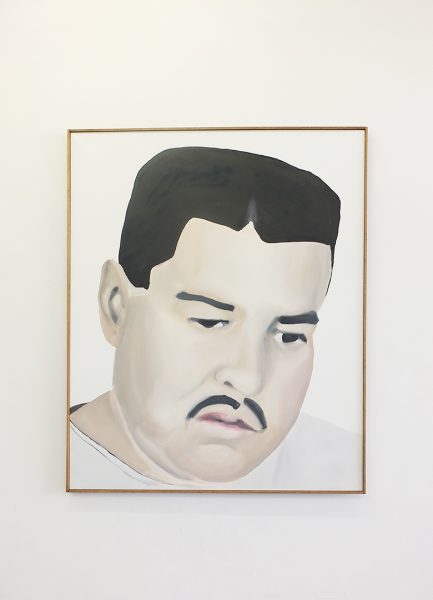 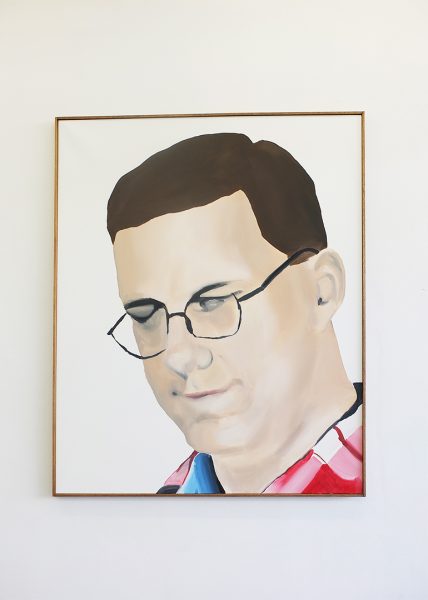 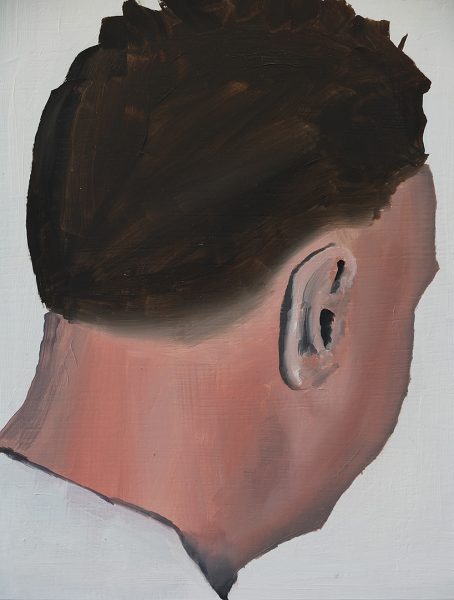 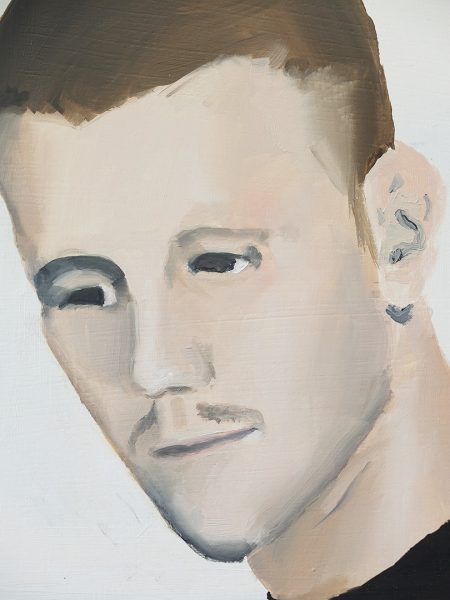 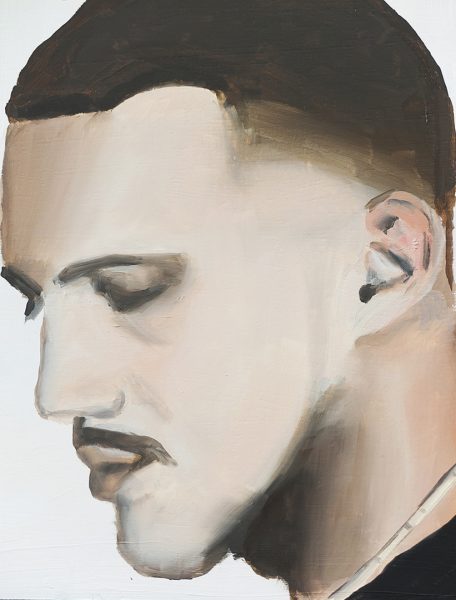