“Portia di Plastica has not left her home in 4 weeks. The reasons for the beloved Italian superstar’s having not stepped foot out into the glaring world are several. It could be said that Portia has begun to live a reclusive life voluntarily. “A small riot of reporters” was the way that Andrea described the initial media circus outside the walls of the villa. There is a small gas leak inside the property which is causing Portia to experience light to moderate delusions. The lights are “all wrong”, and she has begun to suspect that her husband Jack Manningham is poisoning her. Portia is not married, but she is convinced that if she “get[s] this right, they will give me an Oscar.” Portia tried for several minutes to figure out if the word ‘doctor’ in fact rhymed with the word ‘Oscar’. She scrubs up and lays down.
Last week Portia dined with the director in order to clarify some of her motives and she ordered spaghetti bolognese. Portia became very upset in the high end Italian restaurant, first during the second course when an iPhone flash brought her to loudly lament the lack of privacy one must endure upon attaining a certain degree of stardom; and then again during dessert when she began to bemoan the fact that nobody was looking at her. When she awoke she took a bath and forgot what she was going to say.
The roar of applause fades in like a small ballistic missile zeroing in on Portia’s skull. She had never much cared for the theater and so was ambivalent about being cast in a surgical drama film. It wasn’t until costume fitting that Portia really felt like she connected to the role, you know? Like, [she] completely identif[ied]. For some reason that “[she] just could not put my fingers on,” she found the state-sanctioned GPS anklet unbelievably glamourous. She had never thought about her legs as a site for self expression nor state oppression, but she considered this new accessory to be both. She had, after all, committed a crime.
Portia’s contribution to society was her belligerent empathy; if narcissism is a solid fuel rocket engine, then Portia di Plastica is the vessel.
In preparation for a live television event several months from now, Ms. Plastica has rented a 100 square meter atelier which she uses for 6 to 7 hours daily depending on her prior obligations. She uses this atelier to rehearse her anticipated acceptance of an award recognizing Portia’s excellence in the arts and sciences. Portia is determined to broadcast perfectly from every angle, to every fan, to every paparazzo, she knows it is possible; “it is [her] multi-cam destinedy[2].” Andrea whispered,
“b   e      y   o   u   r       o   w   n       r   e   a   l   i   t   y       s   h   o   w”
She’d prepared for this moment since she was seven. Portia is clutching a large wooden pepper grinder tightly with both hands. She didn’t feel exuberant. She wanted to thank the academy but she couldn’t. She anxiously twisted and rubbed the award as she had seen countless other winners do; ground black pepper was falling out the bottom making a mess of the salad. Her husband was bleeding out on the floor, she said her lines perfectly and the crowd        w e    n     t                           n                       u                            t                    s.”

– Ryan Cullen, excerpt from Plastica Forever: Biography of a Star. 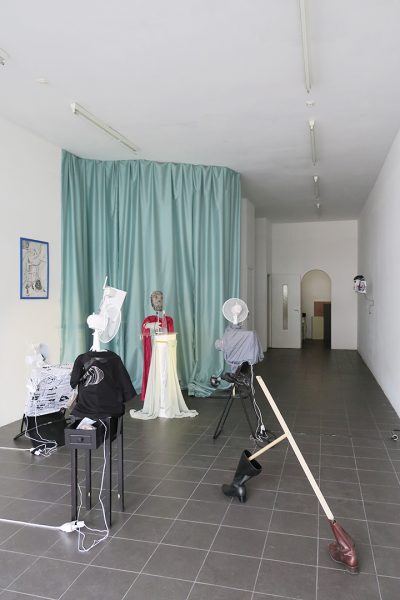 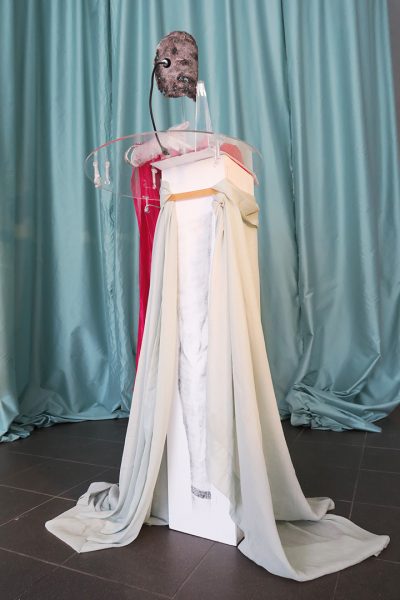 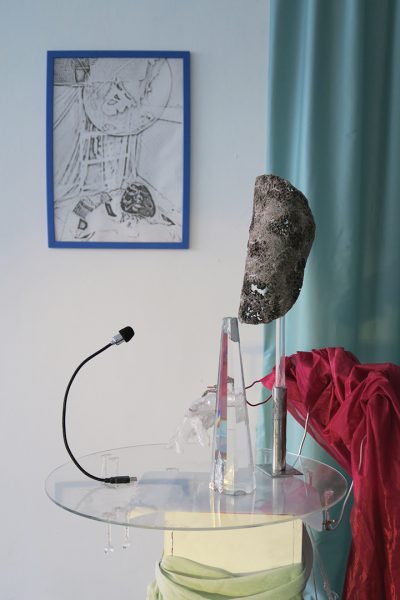 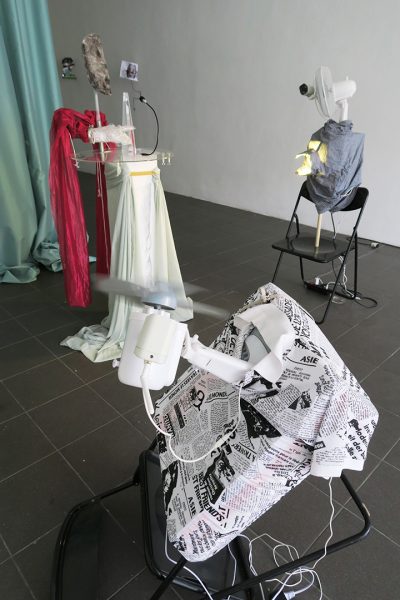 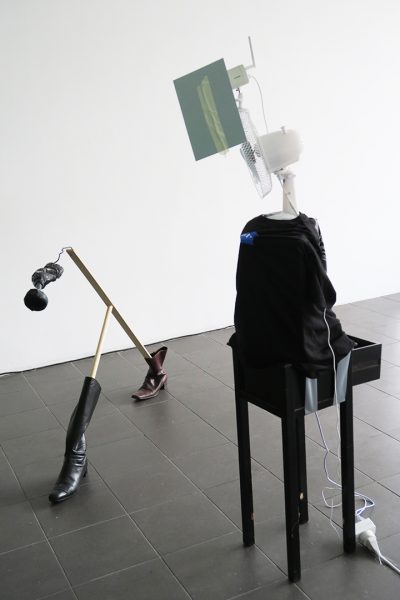 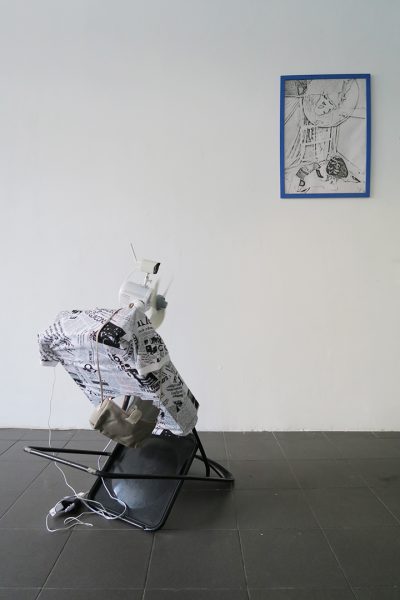 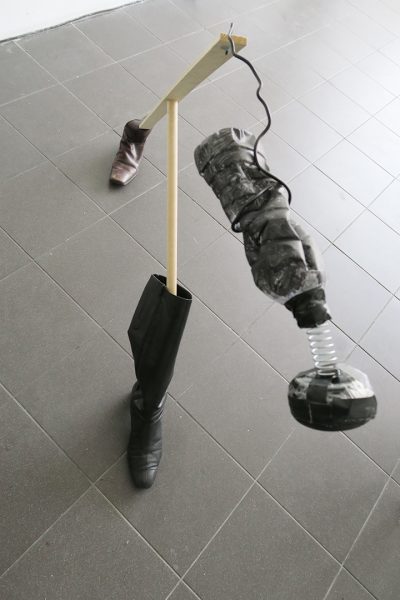 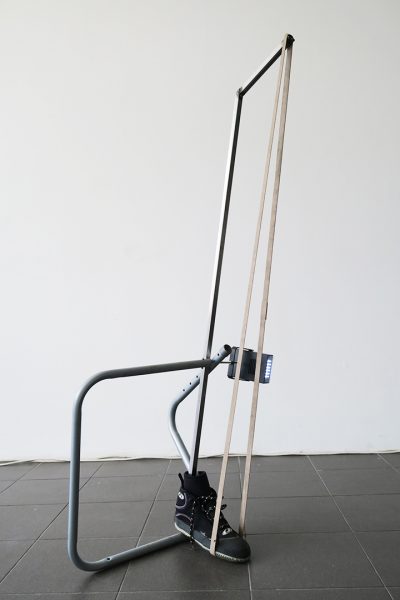 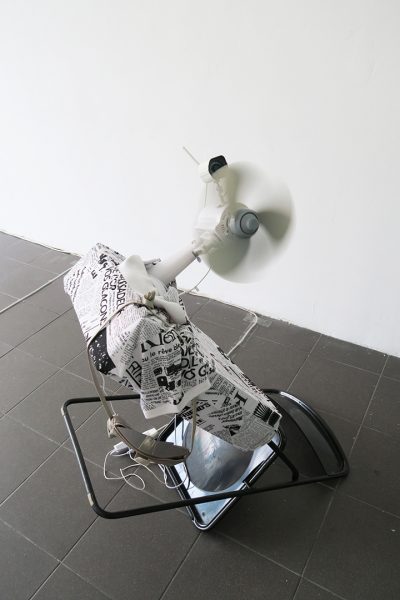 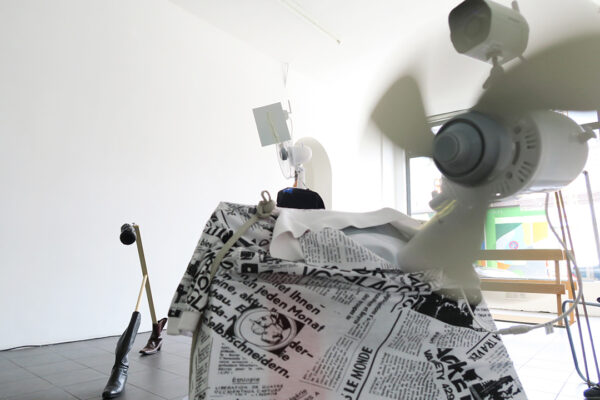 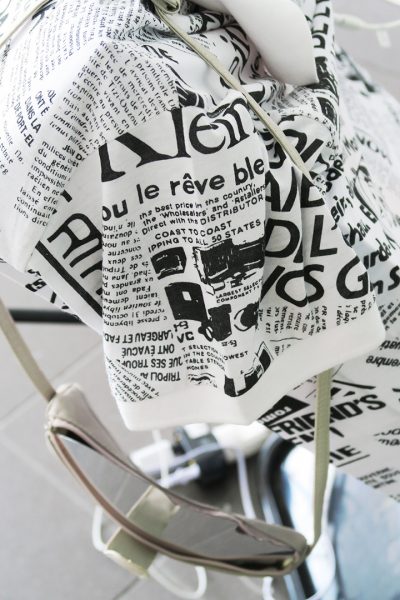 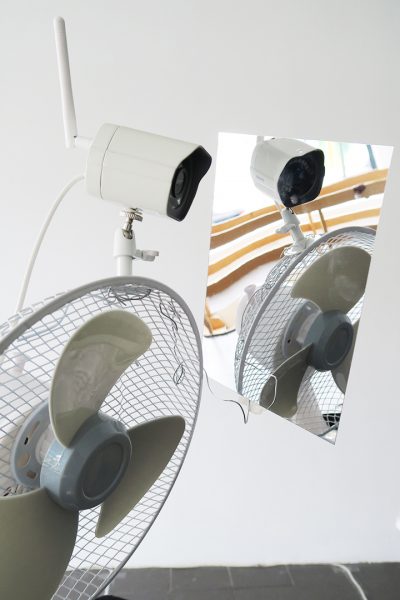 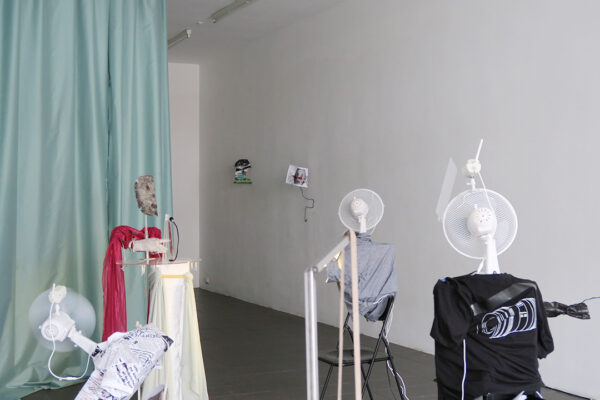 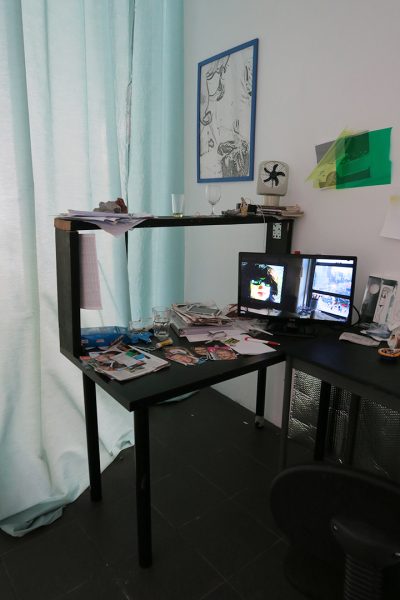 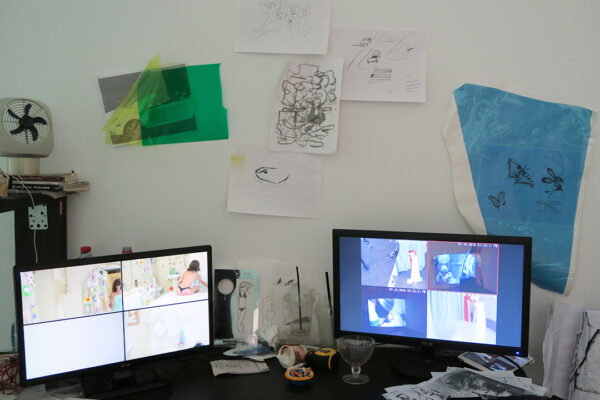 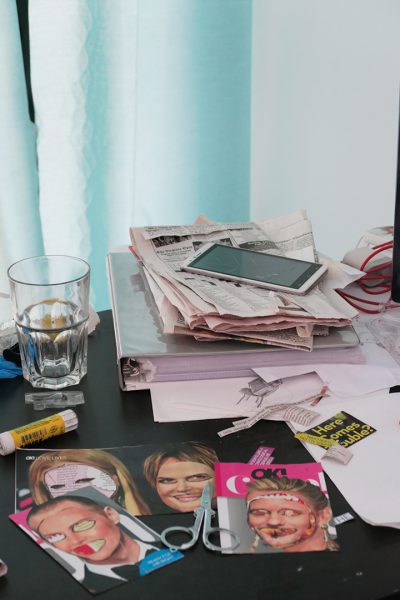 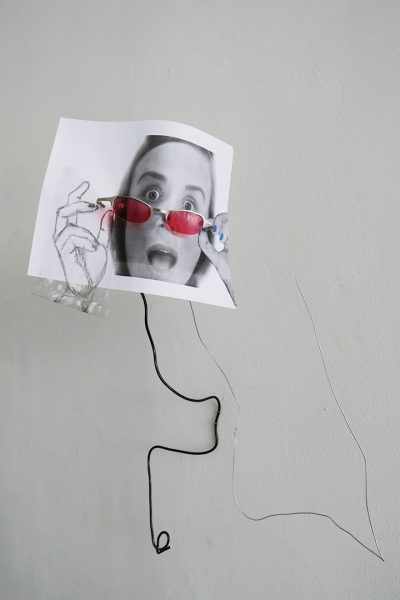 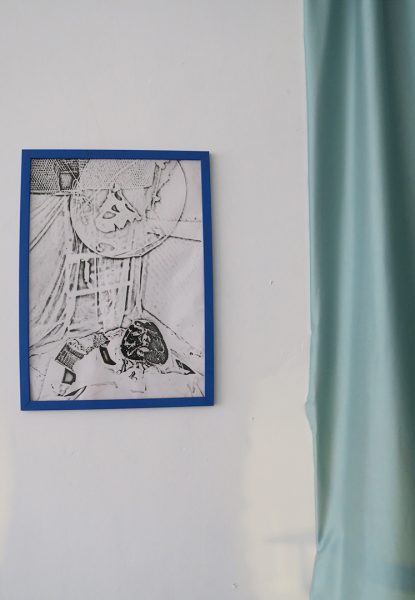 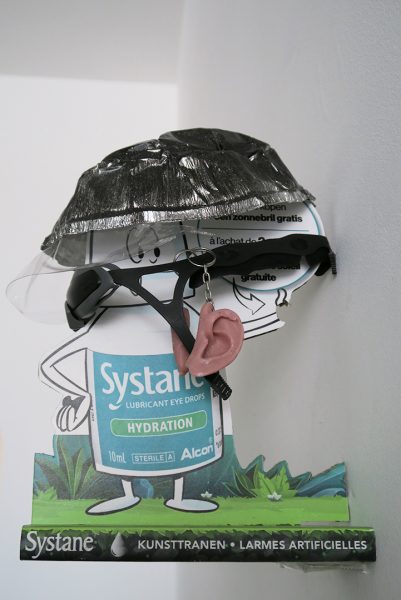 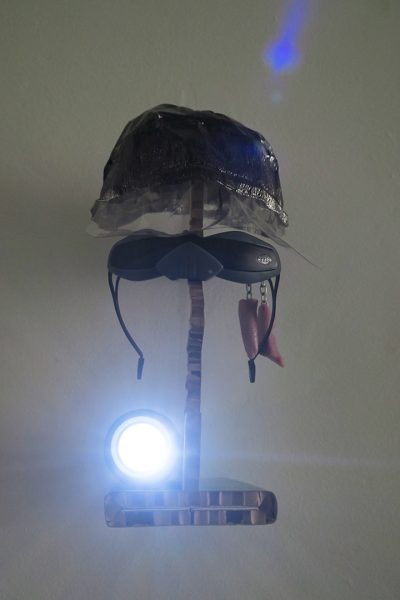 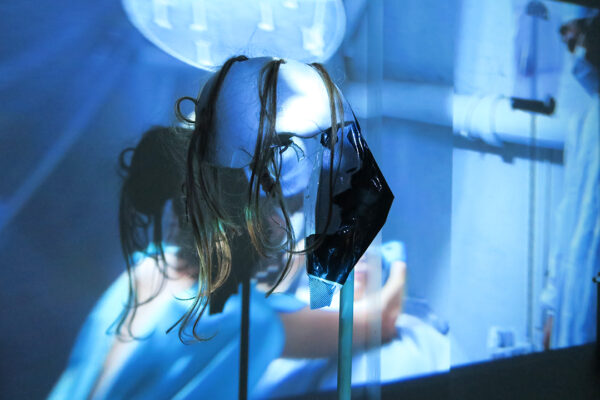 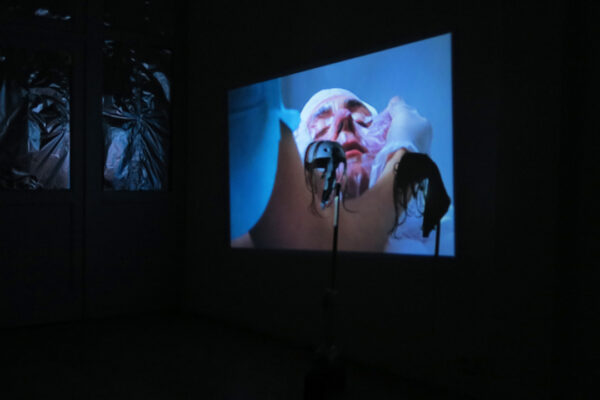 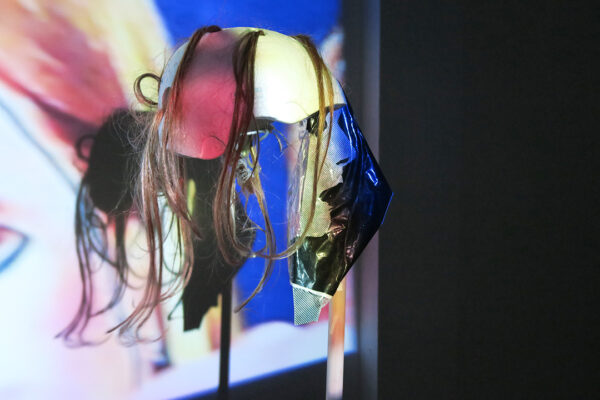 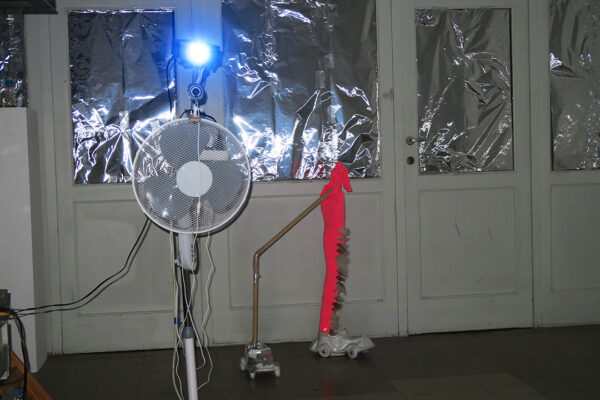 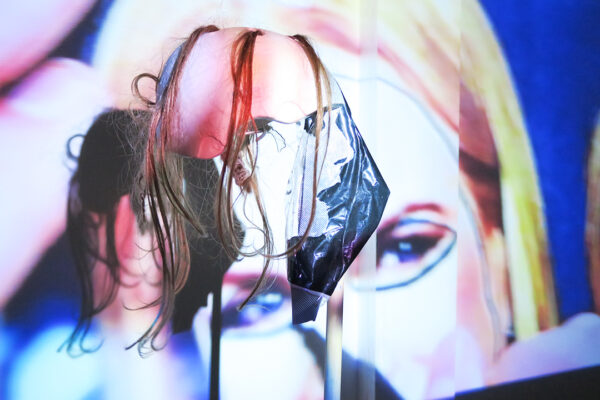 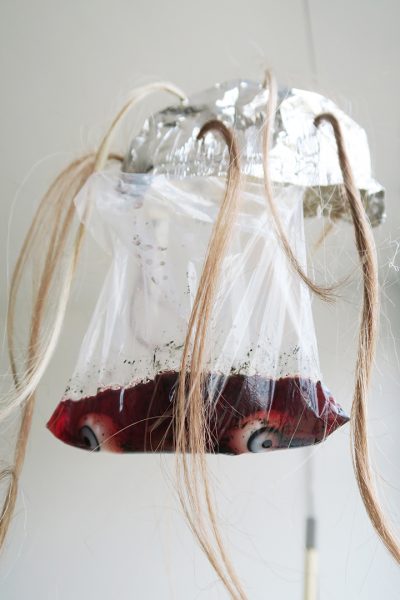