The lecture describes the film Set of “Valkyrie” the most recent film on the failed attempt to assassinate Adolf Hitler by leading generals of the German Army in 1944. The main figure in the plot is Claus Schenk Graf von Stauffenberg impersonated by Tom Cruise, which caused a public dispute on his suitability to play the role concerning his Scientology membership, his sunny action image and his somewhat American aura commented by an offended German actor, who was turned down for the main role.

Mainly the text depicts four days at the Valkyrie Set in summer 2007 from the perspective of a military extra, meeting colleagues, set hierachy, stardom and disenchanted freelancing labour. 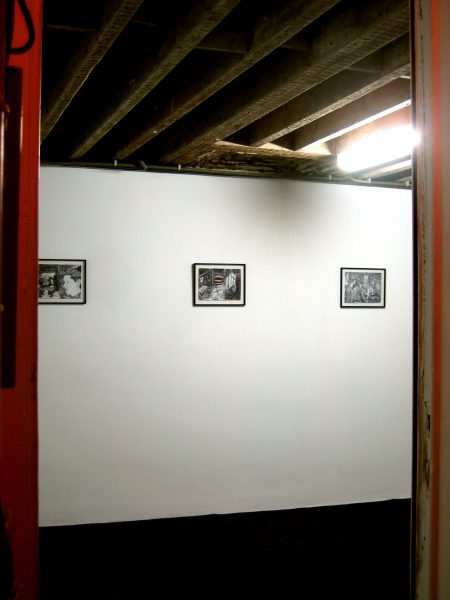 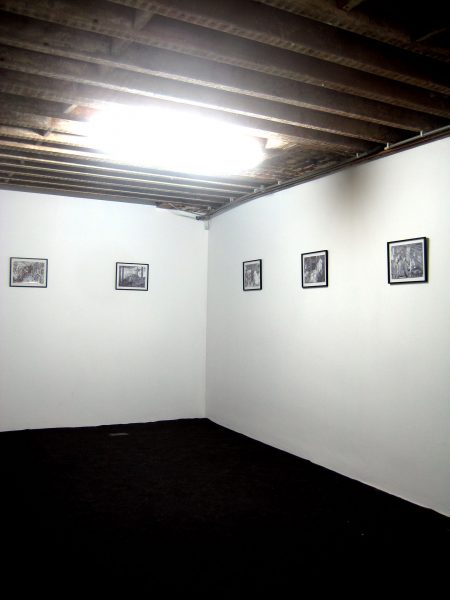 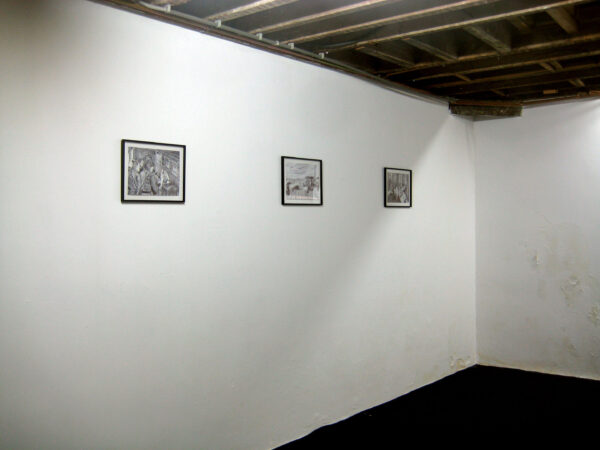 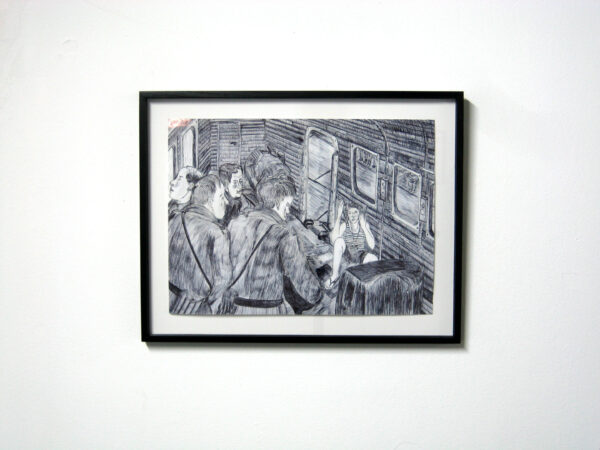 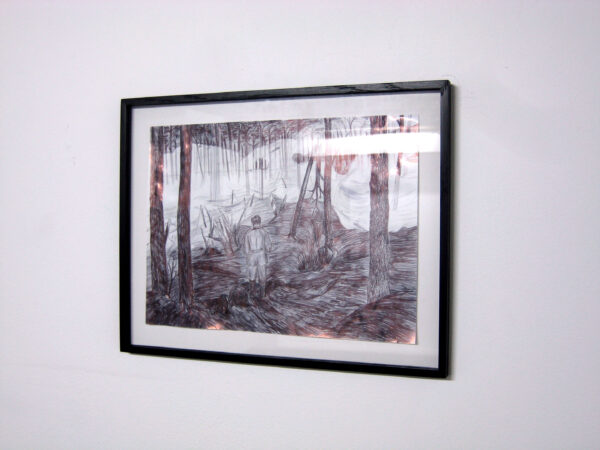 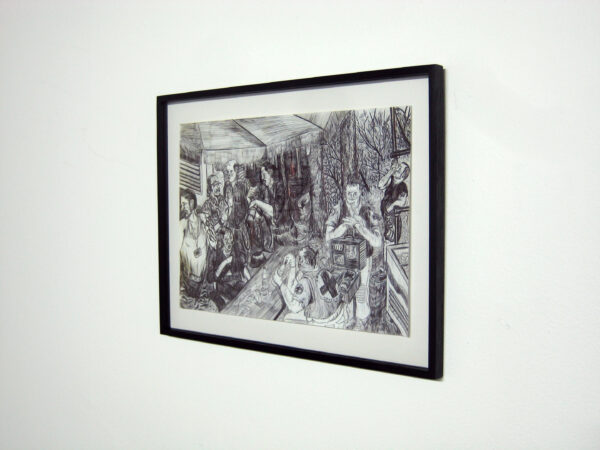 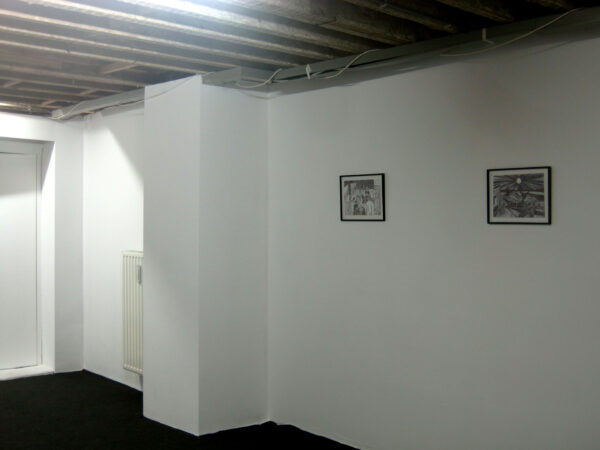