A young girl at the age of six, or seven, once began to write a story. In the upper left corner of the paper she drew a boxed heading within which she wrote THE SECRET DRAGON. Underneath it she wrote THERE ONCE WAS, which she subsequently scribbled over so that one could hardly read it. This is where her uneventful story ended with a full stop, leaving the rest of the paper empty. More important than what one could regard as a lack of inspiration, this effort showed an accumulation of unarticulated secrecy – a desire to create a secret, and the paradoxical wish to communicate and share this secret.

In Michel Auder’s short video Talking Head, a young girl (presumably his daughter) develops a similar routine. While occupied with a plastic toy-package of some sort, she talks incessantly about ‘a nothing-nothing’; ‘a thing that never came back again…. everyone was mad about it and sad about it…but nothing ever happened’. Michel Auder, hiding behind a Yucca (or some such exotic plant), films the girl telling this story. She develops her ‘story’ circumventing and encompassing this nothing-thing, and she does it in a hypnotizing and repetitive way, like a mantra, using all the permutations possible with a minimum amount of words or facts.

Such are those who populate Auder’s films, or, such is the way he observes the world around him: repetitive, circumstantial and circumventing. Often cursory or absentminded, it’s also the perception of someone who enjoys being a subject and allows the trip to take over. A spiraling flirtation with the uneventful, ends in intimacy.
Born in France in 1945, Michel Auder moved to New York in 1970 where he bought a Sony Portapak video camera and started making movies, often in those early years within the context of Warhol’s Factory. What Auder shares with the other independent moviemakers that hung around the Factory is a focus on, or a fascination with, the glamorous in the most uneventful and unspectacular way imaginable. That is to say, the uneventful and the boring in which only the glamorous can have an interest, and never the glamorous in which only the bored are interested. But Auder is much more a writer than a video-artist. His videos are diary-like notations that he shares, not only with the viewer but also with those (things) observed. There’s a social imperative to keep on filming. Something he has done now for over four decades.

Etablissement d’en face is happy to present an extensive survey of these four decades. On the ground floor a 40 minute program of several short movies will be shown in loop. In the basement the movie Roman Variations will be shown (along with other titles ‘on demand’). During the course of the exhibition there will be screenings of some of his longer movies, every Thursday and Friday of the week. Parallel to the show at Etablissement d’en face, gallery D.O.R. presents HALO AFRICA, an exhibition curated by Michel Auder (26.04 till 26.05.2012).

*It is even somewhat reminiscent of Christopher Knowles’ concrete and minimal poetry indirectly resurfacing in Auder’s other short movie for Denise from the Einstein on the Beach libretto. 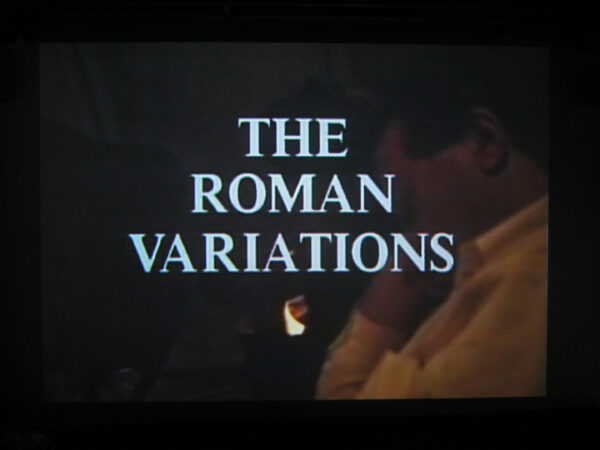 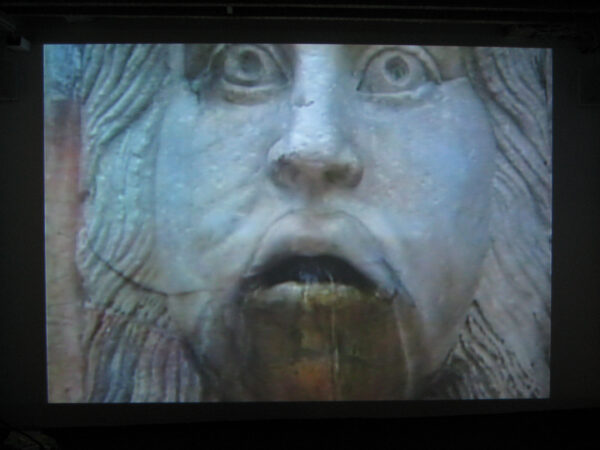 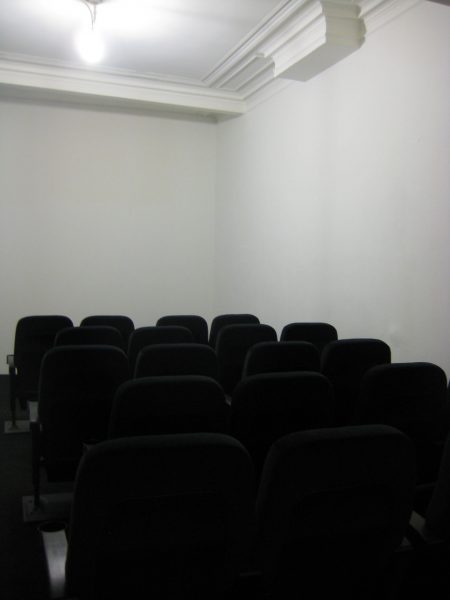 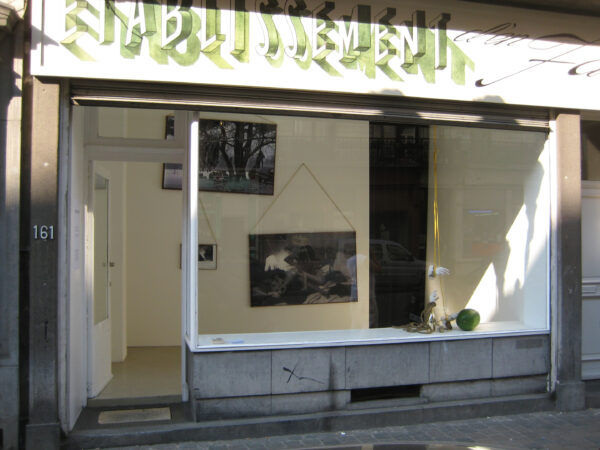 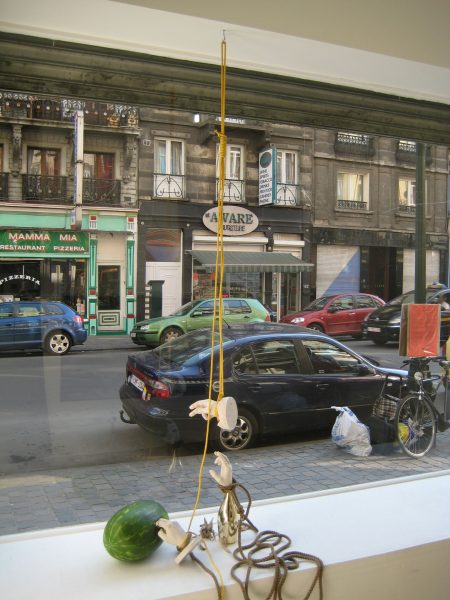 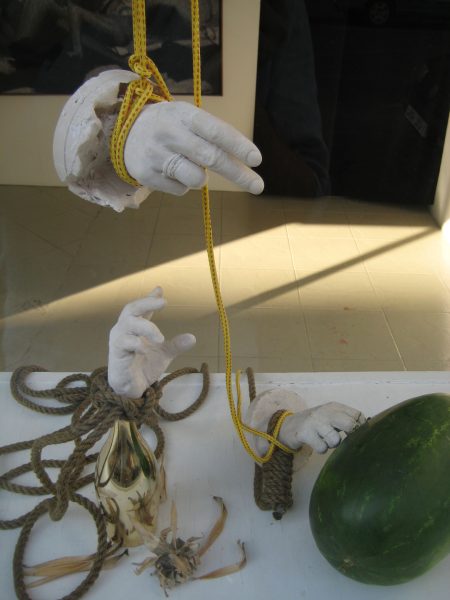