As mayor of Paris and later as president, Jacques Chirac speaks to the French population via radio and television. His speeches are long, reasoned and melodious. Like no other European head of state he commands a style whereby each time anew he is able to unite the French people in times of adversity, not seldom referring to its geopolitical and historic-cultural grandeur, at moments calamity reigns, indicating that the French people face an important choice that is crucial to its existence or when a new year dawns.

On Sunday May 6th from 7.30pm onwards Etablissement d’en face presents the French elections live on a big screen, along with refreshments and a concert. 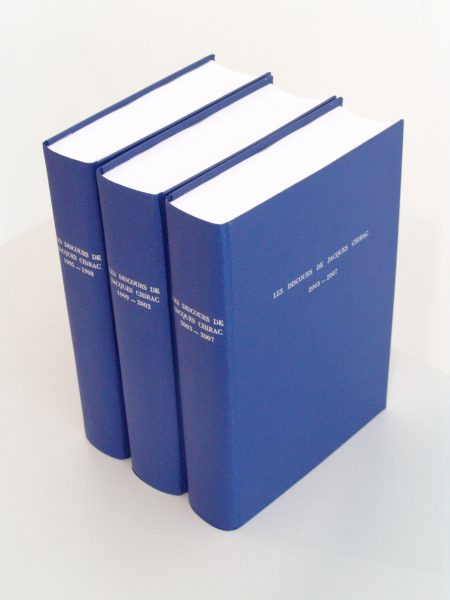 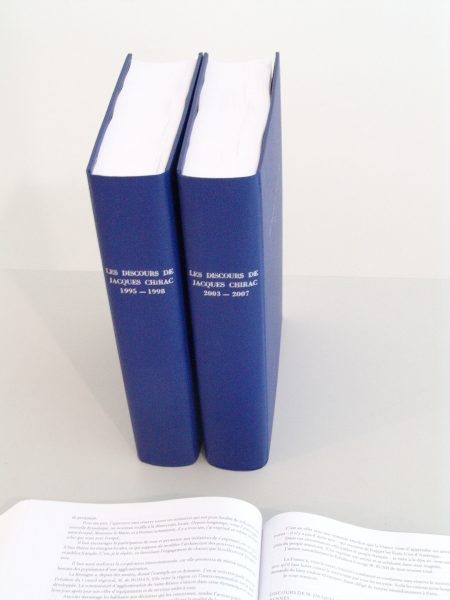 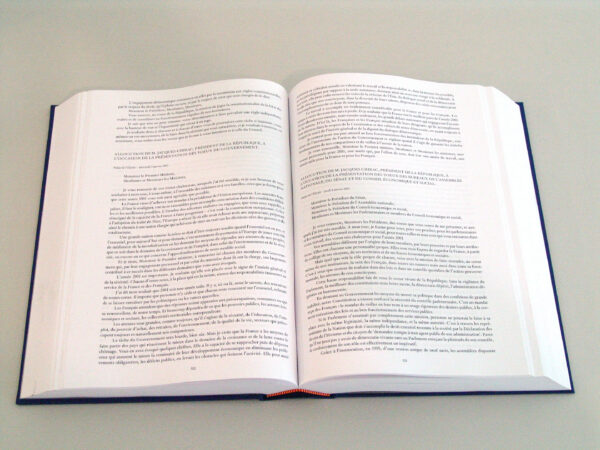 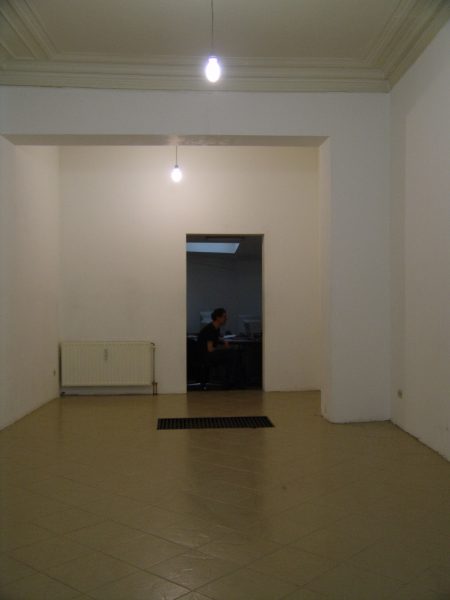 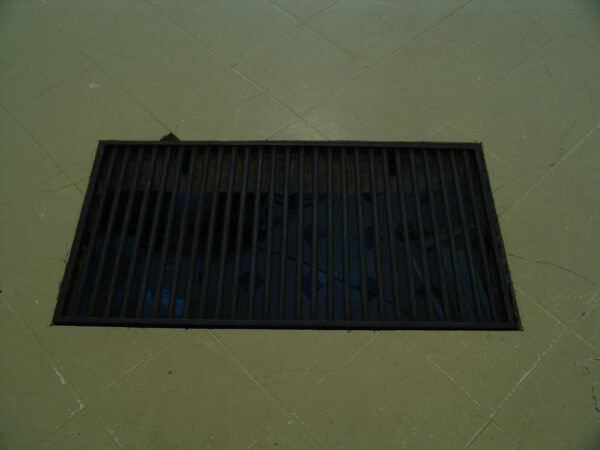