There is a pig holding a meat chopper, chewing on a four-leafed shamrock and giving its cartoonest grin. Sometimes it also wears an apron or a chef’s hat, making bon appetit-signs with its pig’s trotter. In the meantime his real life comrades’ chops fill up the butcher’s vitrines, the markets displays and supermarkt fridges. As long as I remenber there has not been a shortage of bacon, sausages and ribs. By now you could think it is always the same pig displayed or parts of one very, very big one. One that never rots, like the one from the cannibalistic advertisings. But it is not.

The bourgeoise pig is the lion. Constantly screaming, roaring, biting, with wings and mane, with claws and teeth. The claim is that it is about strength, about maleness and protection, ancestors and tradition, watched over by anciently winged supervisors, bronze guards and chocolate bars signets. Good. It is also agreed on that the lioness fights even more fierceful than her male companion, when it comes to the well-being of her kittens. Also Good. The lion, however, had at some state of biological science to leave his throne and to serve as a sociobiological example for the cruelty and selfish evil within nature. It should have been kept secret, but if a lion takes over a new pride by chasing away the precedent leader, which happens about every three years, he „immediately“ kills all the existing offsprings of other fathers. While doing this he keeps roaring:“It is not about the species, it is about my specialness. You have to understand, that I do not care about reproduction just for the sake of it.“ And while mangling another youngster to death:“Do you think I am that generous? Why should I? These kids are as close to me as a zebra. I might be the king of the animals, but I am certainly not everybody’s daddy.“  After this procedure, which also happens among other species, for example with rats and birds, the lioness can now give birth to the new ruler’s infants. And the hot and dry wind of the savanne blows through our banks, insurances, pharmacies and through the supermarkets, where the non-stop piglet lies in its chilly sleep, listening to the deadly wind whistling: „It’s in our nature, piggy, piggy, piggy it’s in our natuuuuure.“ And the piglet softly squeals through the plastic foil: „I kno’, I knooo’.“

All this “Soif de Force” has to stop and the tales and the wind should be proven wrong. The pig should drop his meat chopper, spit out the cursed shamrock and meet up with Micky and Minnie. And all the bastards should live, wherever, whenever and with whom ever they want to mate, till the end of times. But there will be a lot of fighting amongst those who claim that they have ended this era, those who got rid of the lion, of his throne and his infanticide. There will be pigs constantly screaming, roaring, biting to your face everywhere you go, celebrating the death of the lion. But among them there will be a piglet grunting: „Come on, let’s leave the animal farm behind and the lion king, too. I had it. Let’s put the focus back where it belongs: on the sleepy sadness of lions gazing at a red, oversized sundown, relaxed and shiftless after a long day of running around. They even spare a zebra strolling by. And share an old bone with a stepson. Come on, it’s not always the same lion.“ What an era, what a misunderstanding. 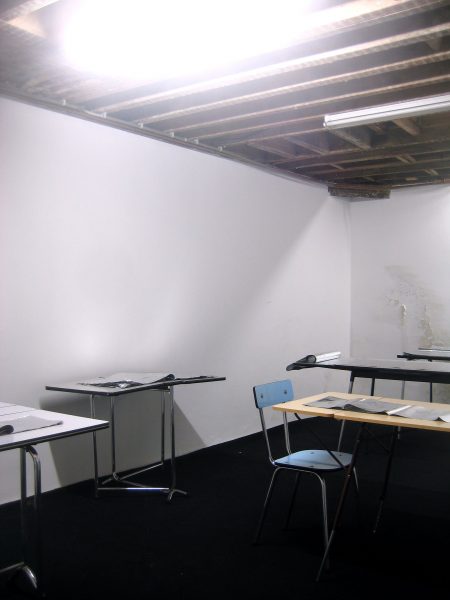 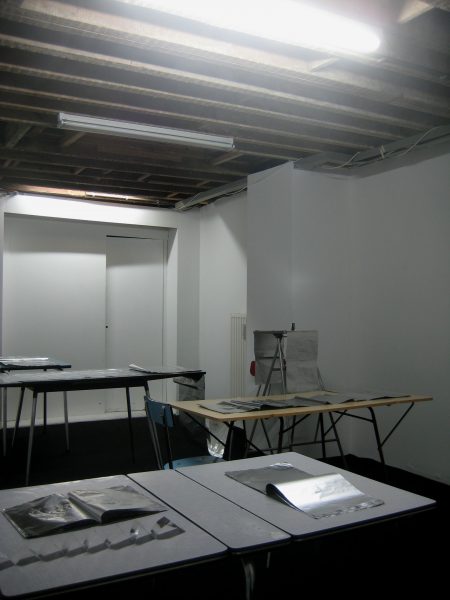 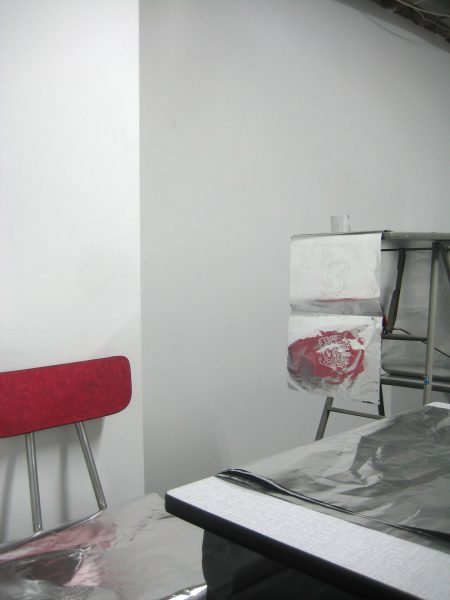 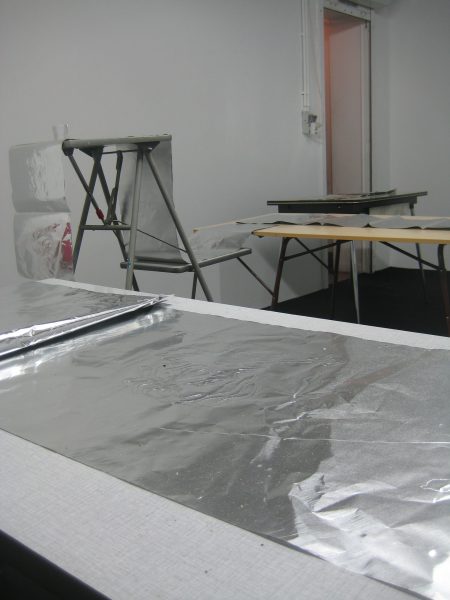 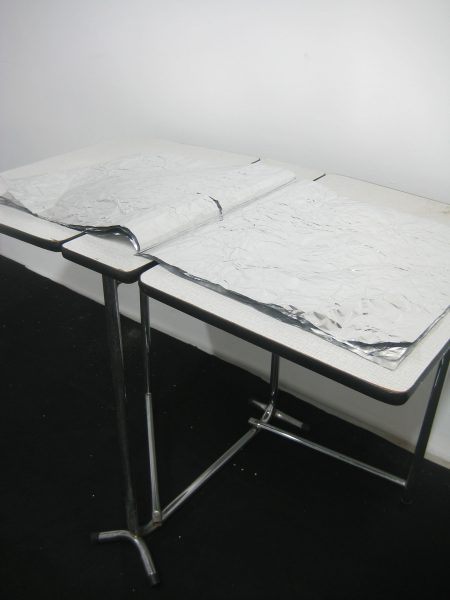 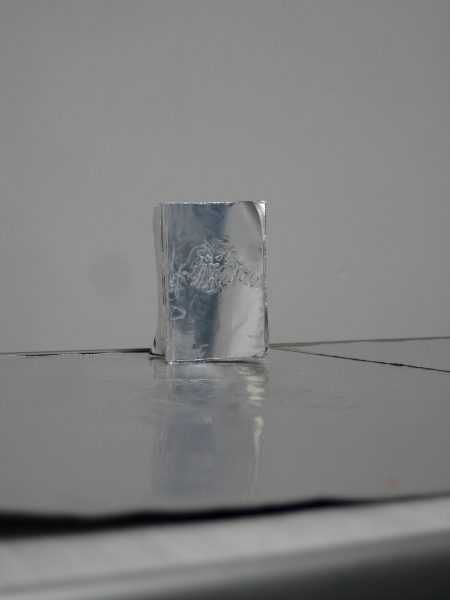 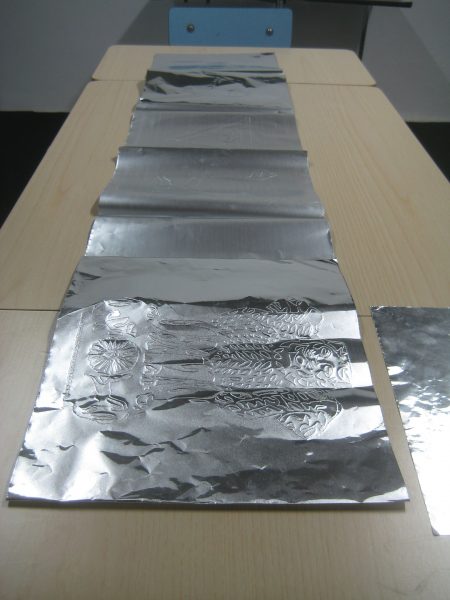 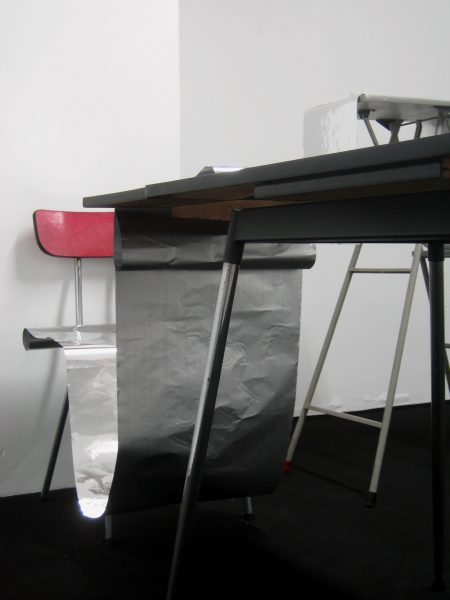 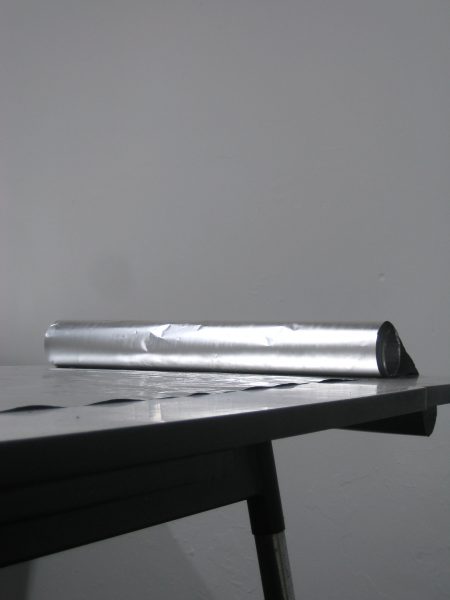