The sculptor Isa Genzken is one of the most important and influential artists of today.
Born in 1948 in Bad Oldesloe (Germany), the artist has produced a rich and diverse oeuvre that she continually develops and reworks anew. Genzken is a sculptor in the broadest sense of the word: with a comprehensive and exceedingly complex body of work that encompasses sculptures and installations alongside photography, collage, work on paper and canvas, film, video and artist-books. A distinctive element to Genzken’s work is her expression of sculptural terms through a diversity of mediums.

Whereas the examination of the ideals of Modernism served as an essential thematic at the heart of much of Genzken’s earlier production, significantly, her more recent works have experienced a transformation through a sort of popular culture reprogramming, where glamour and squalor, euphoria and disillusionment are all carefully entangled. Genzken opens an entirely new set of intricate contexts for the viewer. Her works successfully speak to precisely that which really activates and inspires us today as a society. The aesthetic manifestations of her work derive from a multifaceted framework of reference while correspondingly and equally effectively address both a social and art context. Genzken’s work is conceived as a theatrical staging with a carefully crafted dramatization that challenges the viewer both intellectually and emotionally.

The works selected for the exhibition at Etablissement d’en face embody three distinctive elements of Genzken’s production, demonstrating the course of her artistic development.

The video work from 1992 “Meine Großeltern im Bayerischen Wald” (My Grandparents in the Bayern Forrest) shows the daily routine of an elderly couple. Because of the artist’s minimal camera direction, the protagonists, Genzken’s grandparents, appear almost like sculptural figurines. Genzken does not engage in any kind of interpretation, but rather is more interested in the way the audience creates “their own fantasies and stories” from the video. Here Genzken also deals with the relationship between architecture and the human figure – the living space that surrounds us and shapes our experience. This relationship is something she has recurrently approached with both fascination and scepticism.

In today’s age of globalisation, the late 1970s seem to lie in the distant past, albeit the aesthetic fascination for technological design and development seems to have remained. Isa Genzken’s excitement about contemporary design and the continual yearning for perfection and beauty are demonstrated in the photography of the “Hi-Fi Series” (1979). Genzken reproduced advertisements for stereo equipment, which, at the time, were coveted as serious symbols of status. These ad motifs came from various brands – some of which are still popular today – and were photographed by Genzken with such intense contrasts, that they appear more in line with constructivist design.

As a counterpoint, the group of work entitled “XXL” (2008) evolves directly from her earlier sculptural works, with interpretations of an ideal form and a critical treatment of Modern architecture in times of a universal equivalence and its perpetual deconstruction. The black vinyl posters reading “XXL” are collages of the “terror that emerges from both the universal equivalence and exchangeability of all objects and materials” (Benjamin Buchloh); they are two-dimensional, symbolic spaces that seem to transcend reality and dismantle any supposedly recognizable symbolism or correlations.

Genzken’s works satirize and speak about striving for something bigger. An essential element in her production deals with projects in the public space, something she has been working with since the early 1980s. In Brussels, her large ca. 5 x 6 meter rectangular steel structure “Camera” has been part of the city’s landscape since 1990. In conjunction with her exhibition “Kleines Pavillon” at Galerie Greta Meert (Rue du Canal 13, 1000 Brussels) at that time, Genzken installed this sculpture reminiscent of an over-sized window on the roof of the building where the gallery still resides today. “Camera” was part of a series of sculptures “Jeder Mensch braucht mindestens ein Fenster” (Every person needs at least one window). From ‘above’, the window in Brussels offers a view onto a structured city, and from ‘below’ a view into the abstraction of an unknown universe.

Isa Genzken lives in Berlin. She has exhibited multiple times at the documenta in Kassel and the Sculpture Projects in Munster amongst others. In 2007, with the project “Oil”, she was Germany’s representative at the Venice Biennial Pavilion. Currently, the first retrospective of her works are on view at the Whitechapel Gallery in London, an exhibition that will travel to the Museum Ludwig in Cologne and then onto the Lenbachhaus in Munich. 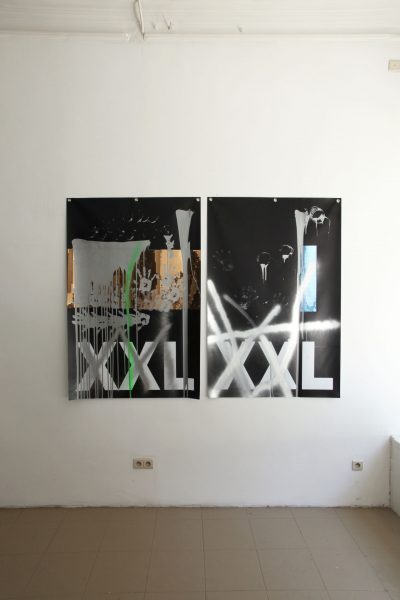 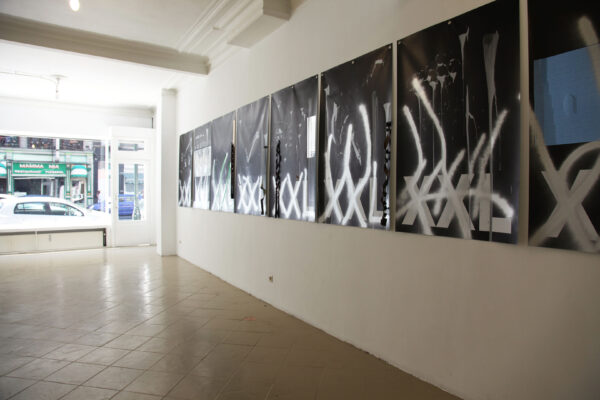 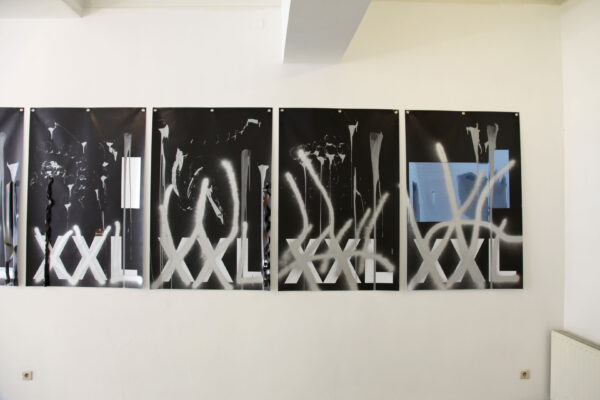 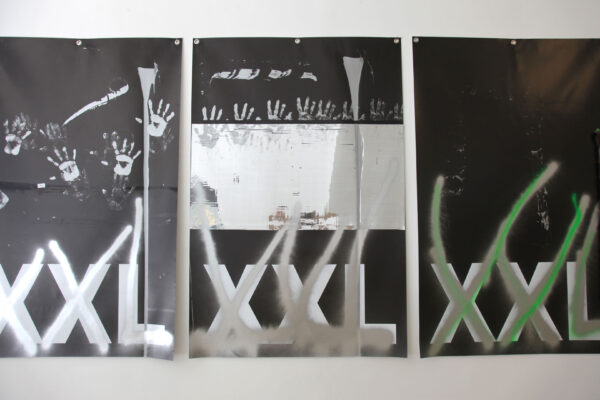 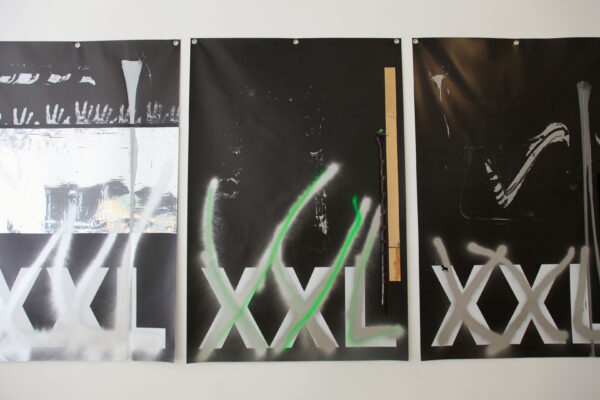 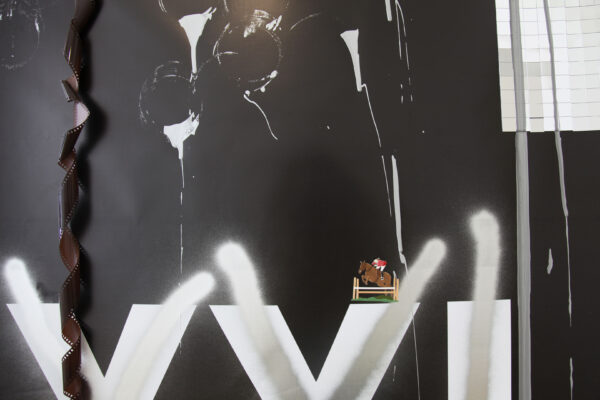 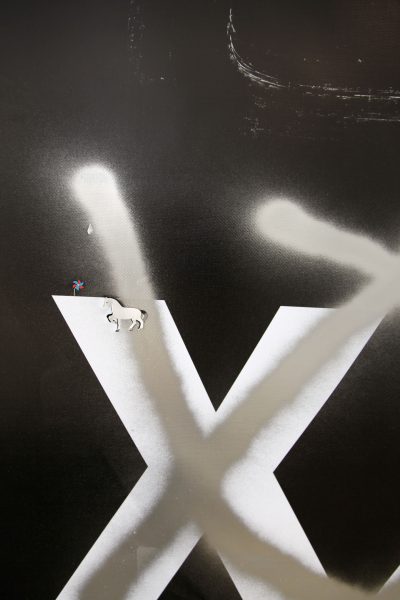 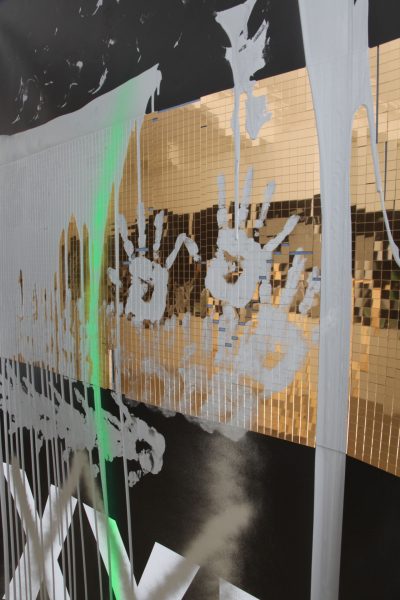 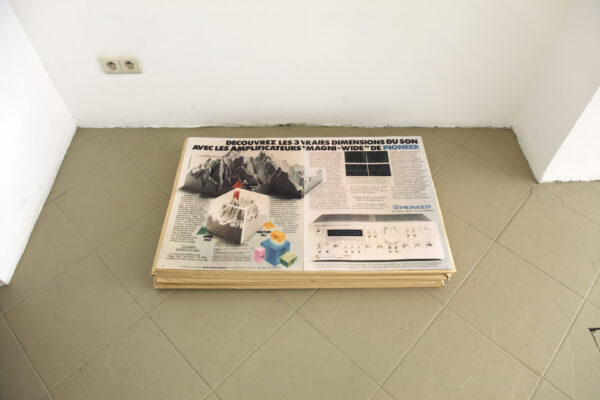 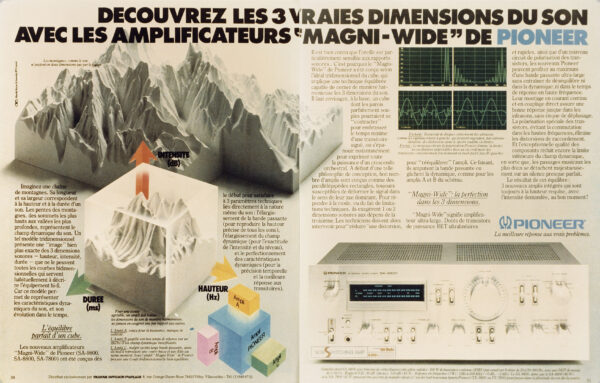