Weath is the profile name of one amateur model who wasn’t able to join my project because of several other things he had to do. On the phone he told me that it really would not work as he just could not find the time it needs for a serious shooting. He told me again that he could not meet me, but if he could he would pose as an antique statue.

I think maybe the models have a lot of problems at work or at home and they told me nothing funny happens and that it feels that only the others, in the streets or in the park, are in a good mood and that the main problem is to find a lasting work and life balance. Also relationships are not easy and often difficult to keep up.

I asked the models I met to re-do the gestures and mimical expressions they are offering on their profile within the category of thoughtful.

I know a man. He is very old and lays in bed in his small appartment the whole day long. But when he was younger he painted all the ruined houses in the city. He also lived in an old ruined house, but a bit out of the city. He had no family or friends and that feels ok to him. His neighbours were a bit worried about his solitaristic behaviour. Throughout the years, some cats visited him because he let them in and gave them food. After dinner, as they were relaxing, he drew them and later he made small white clay-models of them.

When I visit him now in his small appartment, I see those cats sitting on a small bookshelf close to the entrance. When I’m with him, we talk a bit. But he only has energy for a few minutes. He is very interested in animals. The last thing he told me was that wolves express with their eyes much more than dogs. House dogs have forgotten everything. But some time ago he had seen pictures of stray dogs in Andalusia, which were stray dogs for several generations. Those dogs had a very special gaze.

I am really pleased to meet you at the opening. On May 2nd I will return to my hometown of Leipzig. I have a new atelier there, it is really cheap and it is a nice place on the top of a building from where I can see over the city.

At night I can see the lit windows getting bigger and bigger the closer they are. But this is a physical thing. 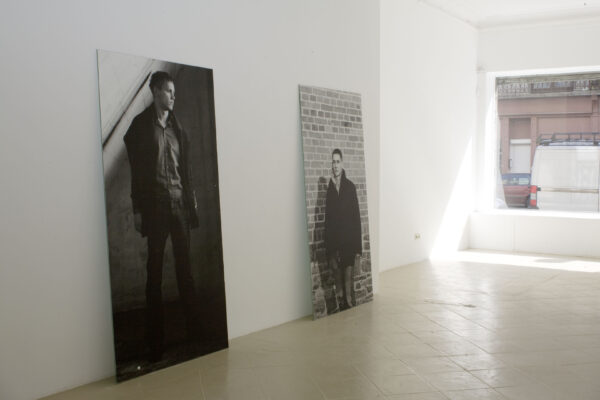 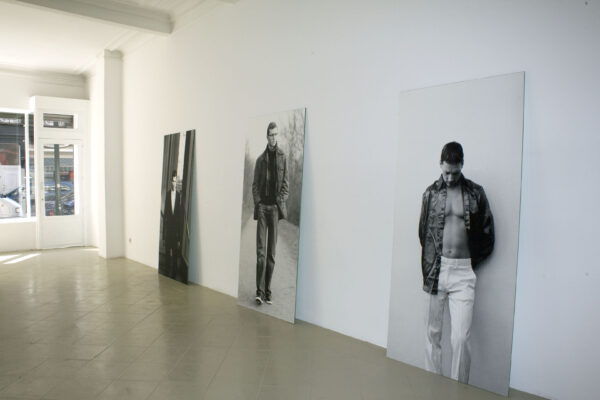 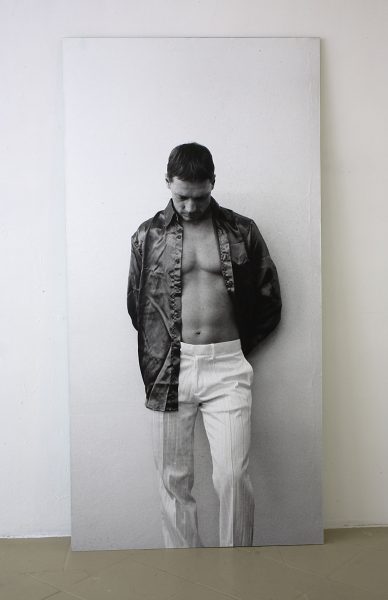 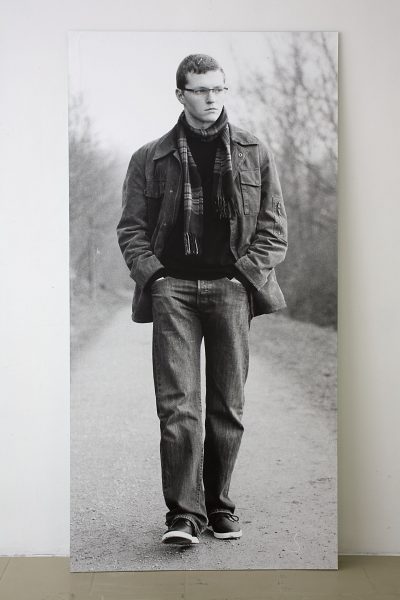 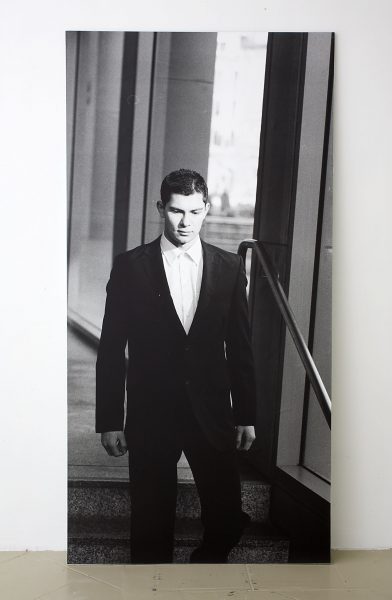 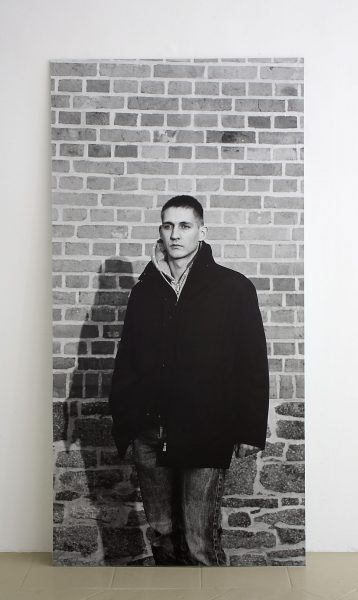 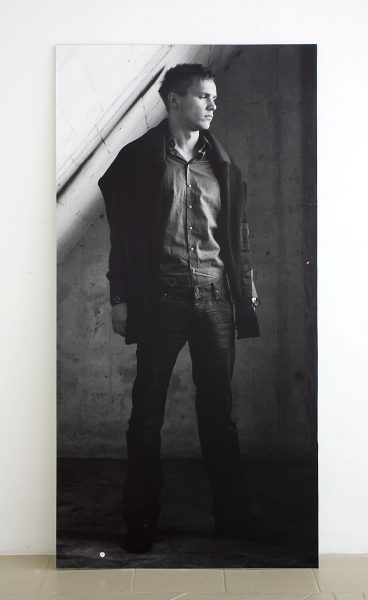 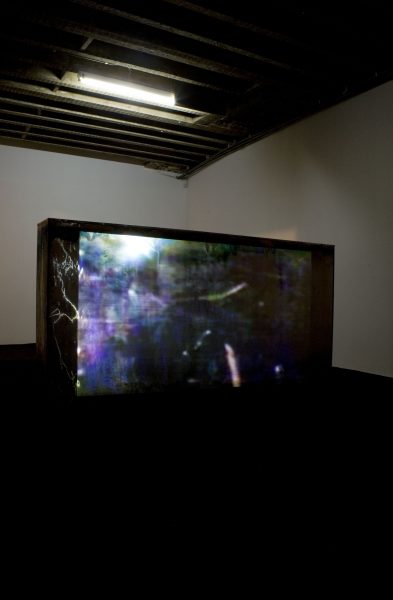 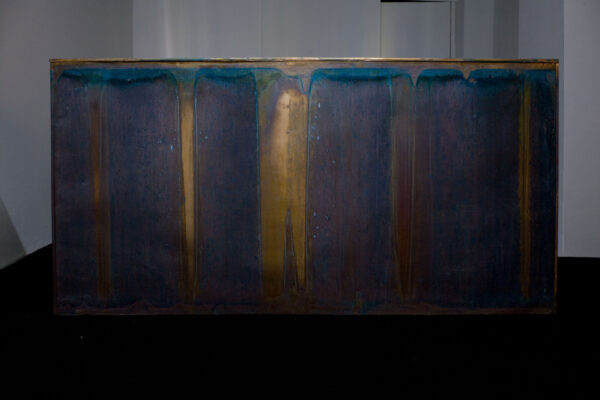