In Norse mythology, the mythical notion of Fimbulvetr is a synonym for world destruction; a wintry period in which all possible bonds loosen, and where the giants, in particular, tear themselves loose from their context to attack the entire world structure, such that total collapse results. All the oaths of men are broken, all family ties are meaningless, daughters mock their mothers, fools are honorable and honest folk degenerate into liars. There are then countless wars and brothers kill brothers.

The term Fimbulvetr also refers to a much larger cosmic event, comparable with what in our cosmology is now called the Big Rip, analogous with the Big Bang. At the beginning of the Big Bang, some 13.7 billion years ago, the whole universe was concentrated into a single point (a singularity) with infinite density and a heat of circa 1028°C. Along with the Big Bang arose space and time.

Acknowledgement of the Big Bang is, amongst other things, based on an observation of the constantly expanding universe. The Big Rip is based on the ever-increasing expansion rate of the universe. If this continues to increase, not only will the space between galaxies increase, but also the galaxies, stars and planets, and even atoms and nuclei will disintegrate. Observations made in the 1990s indicate that the rate at which the universe is expanding is increasing. Eventually the gravity and cohesive forces that hold nuclei together will not be sufficient to resist this expansion. 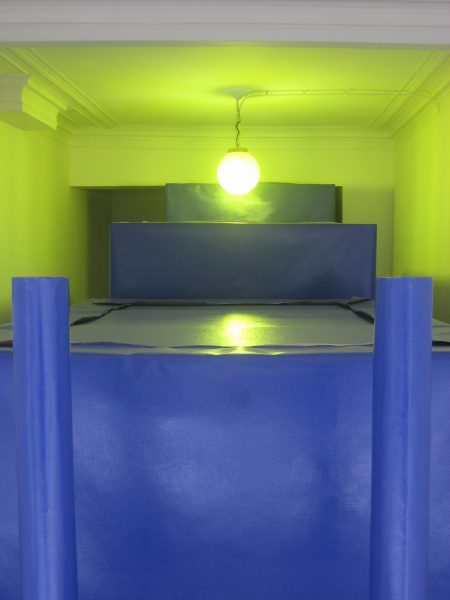 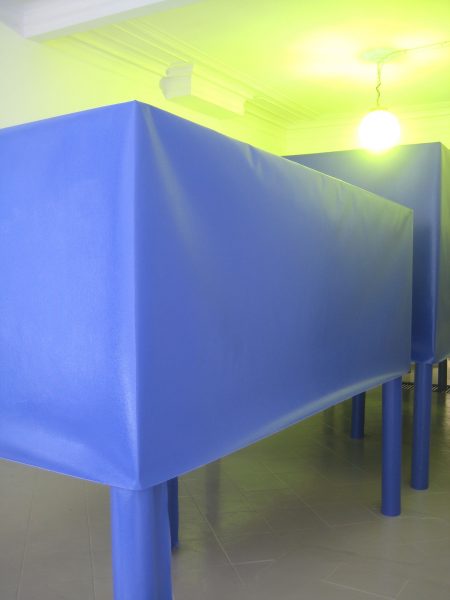 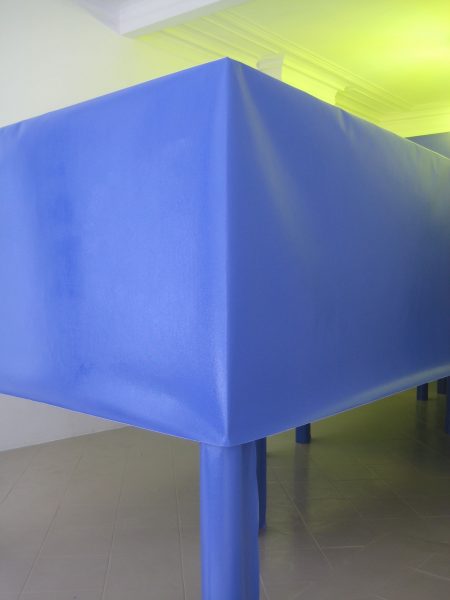 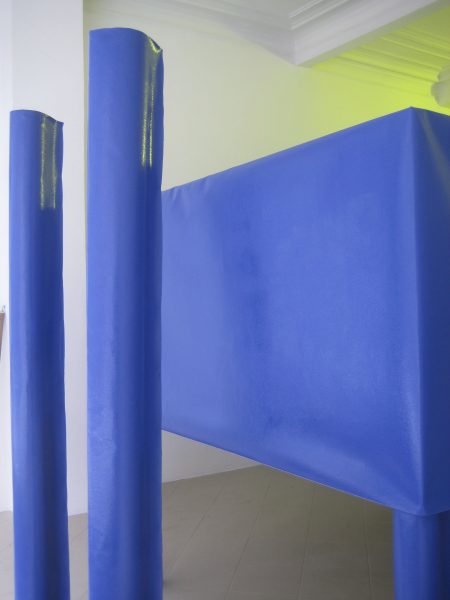 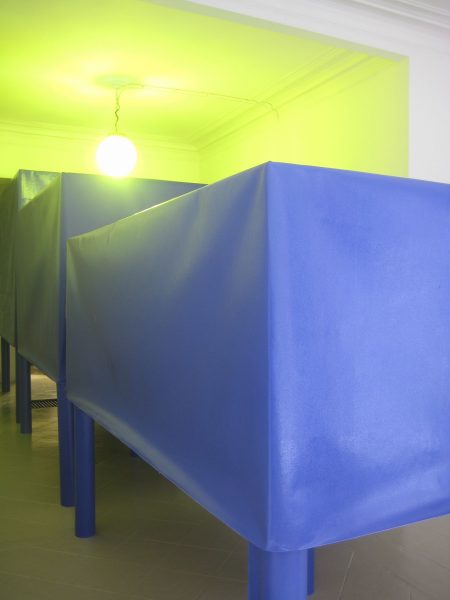 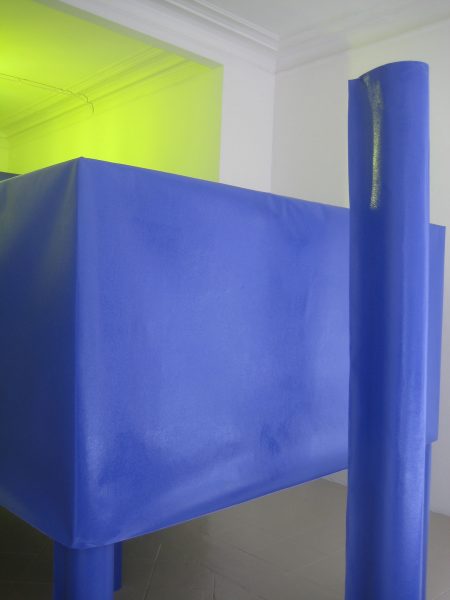 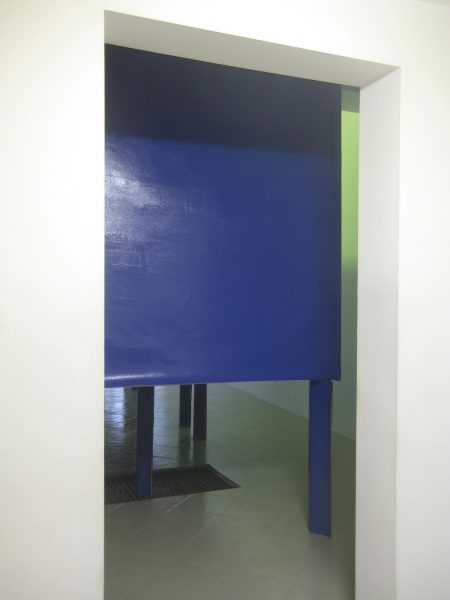