The title ‘EUROPA VOSTRA’ is based upon the existing organisation ‘EUROPA NOSTRA’, which is an organisation consisting of rather rich women, mainly the wives of rich eurocrats (European Parlaiment bureaucrats). In order not to get bored while their husbands are at work in the European parliament, they gather frequently at each other’s house. Their main occupation is putting up commissions for the restoration and conservation of the European heritage. One could imagine this domestic activities control the conservative and regressive politics spreading throughout Europe, where nations disappear and regions see the daylight like medieval fortresses. Their only objective is to see it that at the end everything comes to a stand still. The ‘VOSTRA’ is handing it back. Reducing everything to a mass, a heap of mud.

Rather than presenting a fine selection of coming artists from Belgium, Europa VOSTRA appears as a ‘gesamtkunstwerk’ in which it is difficult to distinguish the individual works, or their authors. The scenery in Trafo will refer to the aforementioned medieval imagery like the relics of a market place full of mud with and other relics of western civilisation.

The centre of the installation is a muddy race-track for miniature cars. Throughout the circuit, structures made out of concrete blocks serve as supports for various sculptures, like the marble starter-lines used for the original Greek Olympic games. Animation-movies show an Arcadian gated landscape inhabited by adolescent jumpers introducing a contemporary line-dance. A beer-barrel shows a magic lantern show of the obscure excavation of a hole. A classic street-lamp with creepy cold light illuminates the whole space of which the walls are painted in brown, uniting and reducing us to the same thing.

On the night of the opening, Europa VOSTRA will offer an all-entertaining program, featuring an independency-rally with the miniature cars, a concert with bras-band and a dance-performance. 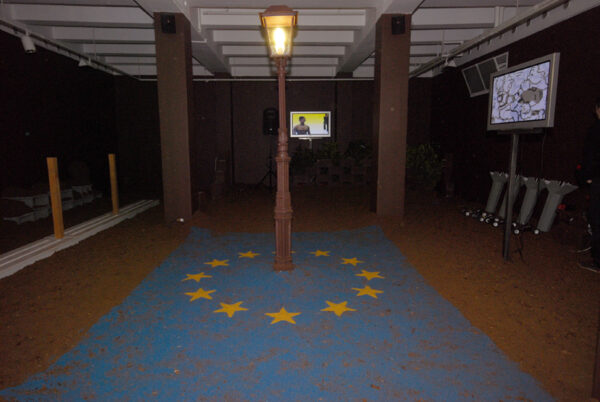 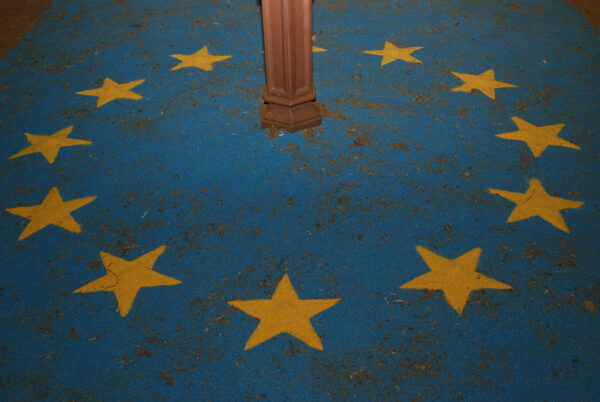 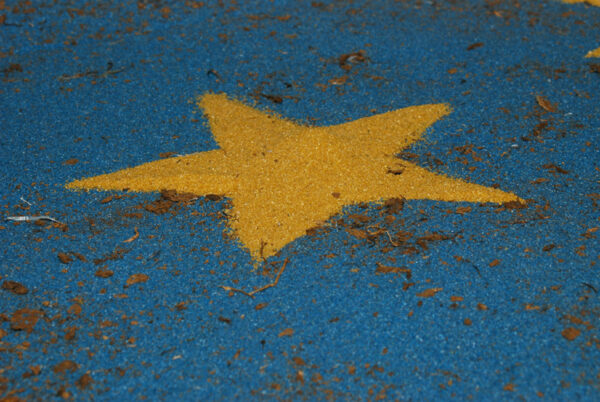 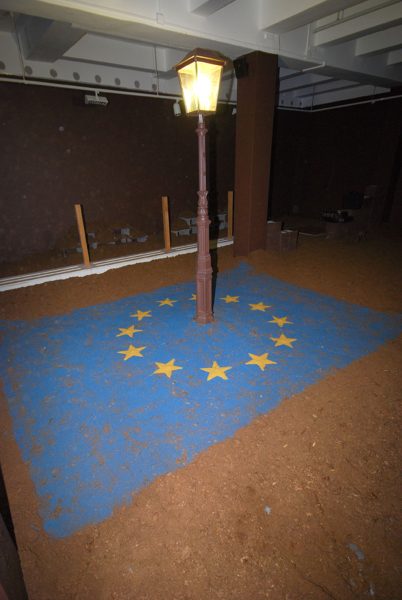 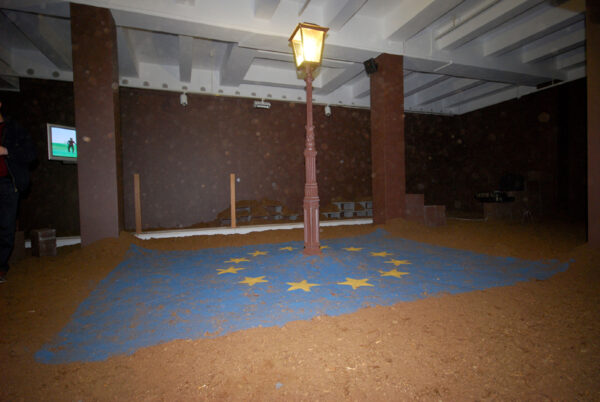 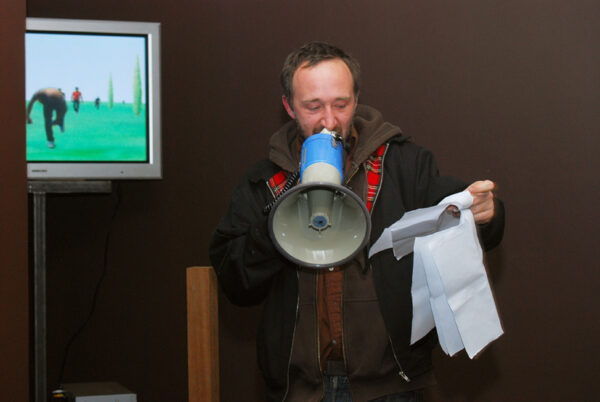 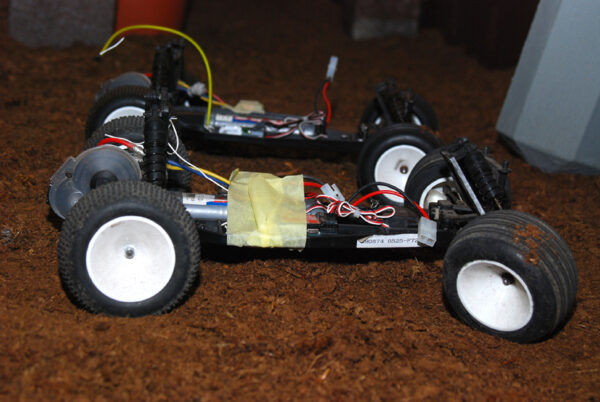 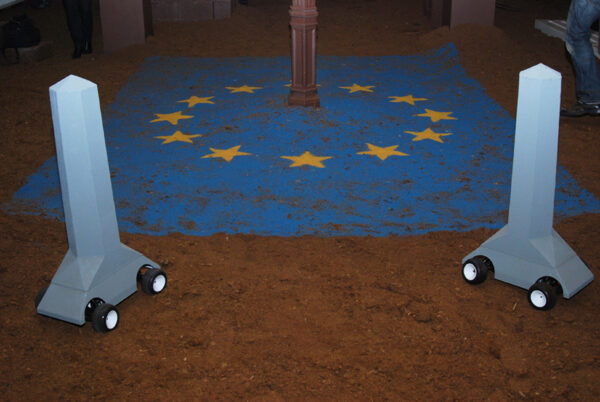 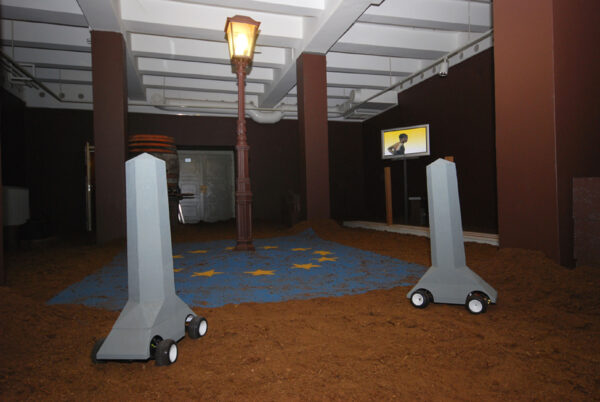 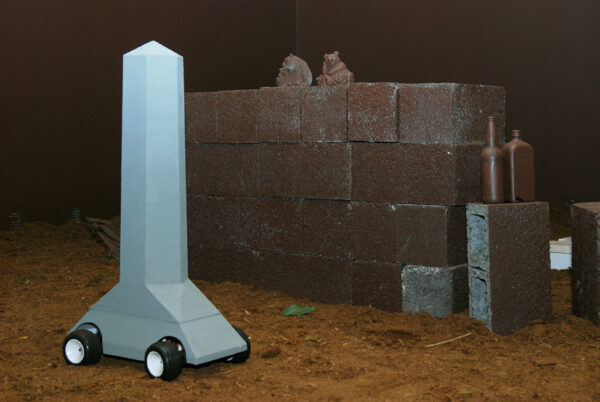 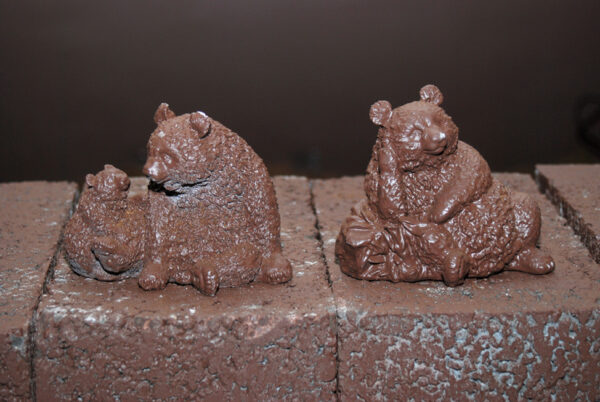 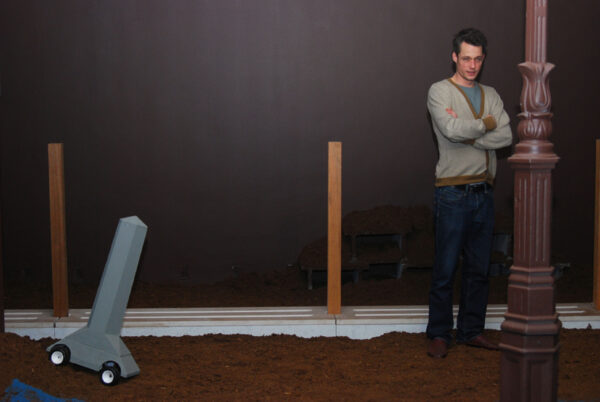 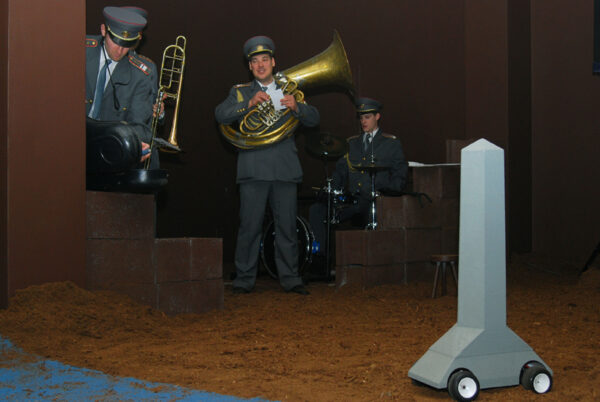 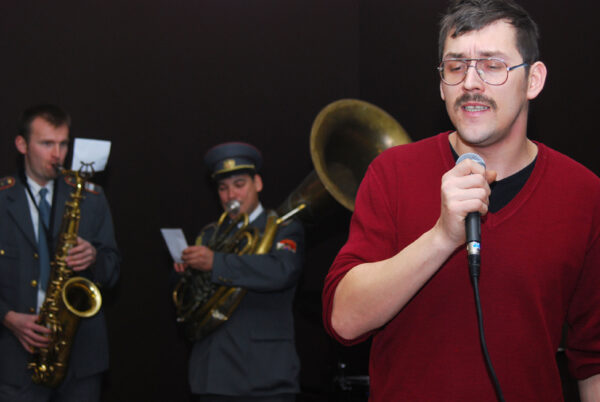 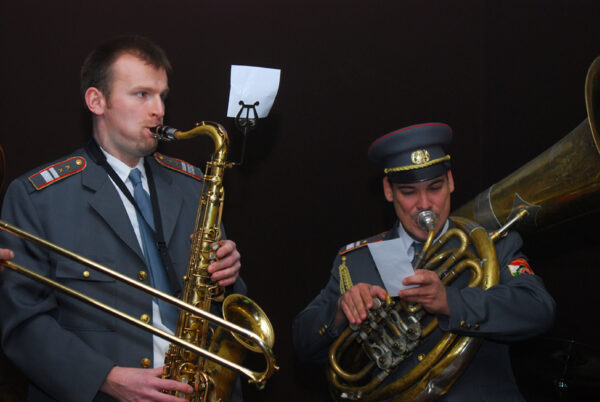 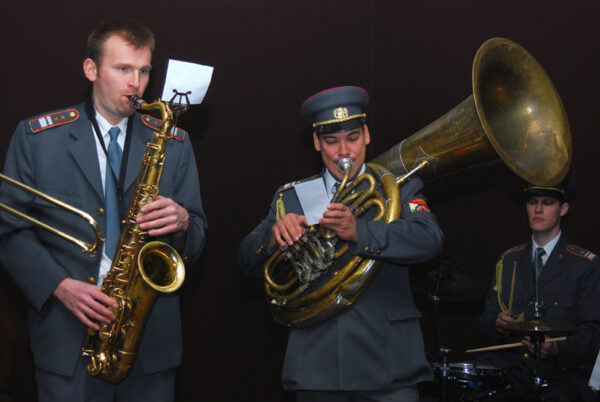 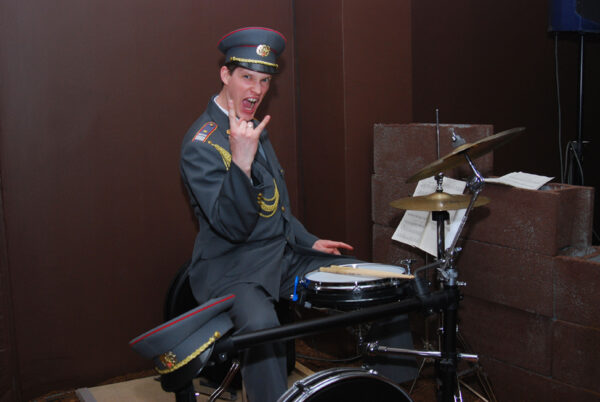 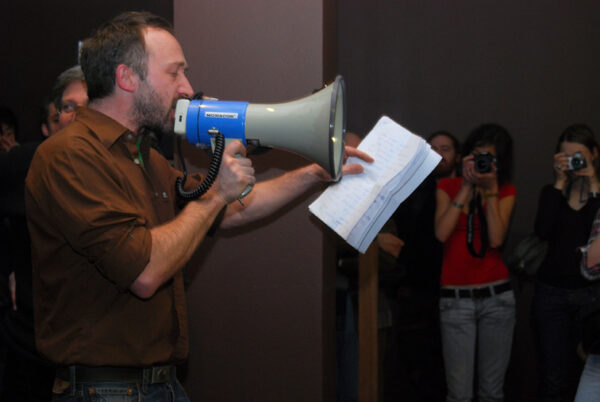 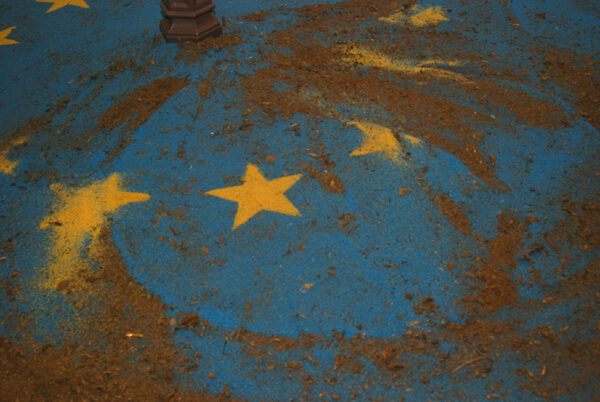 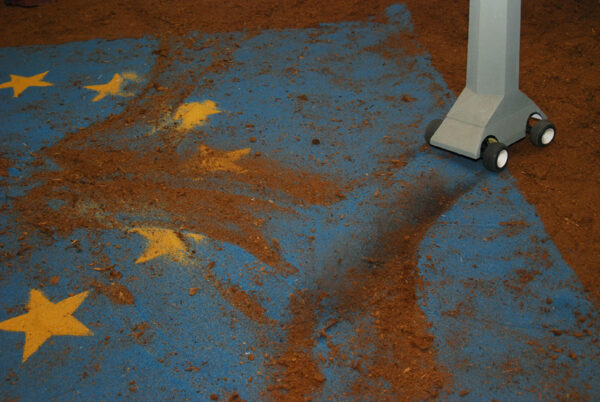 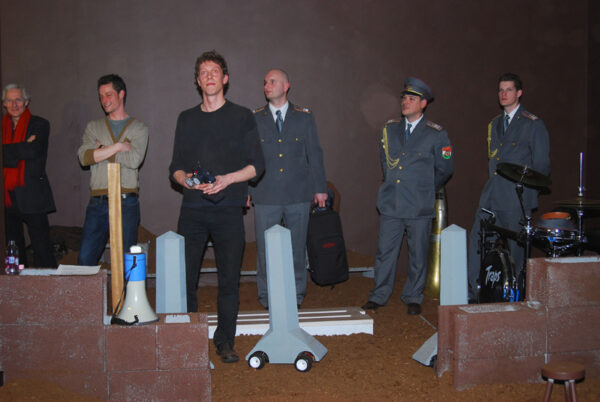 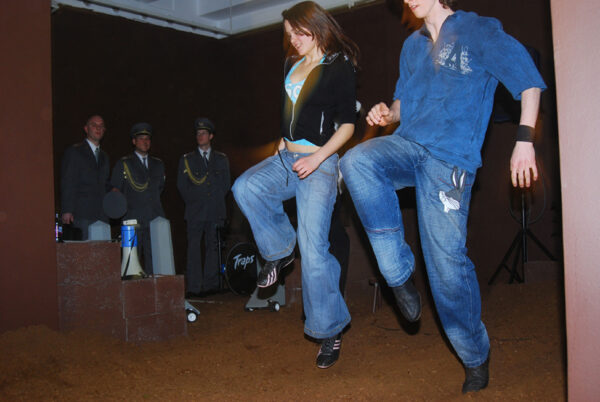 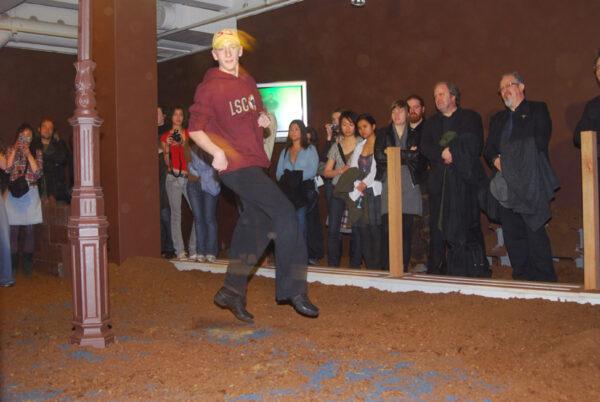