In the movement of this breakdown, I wished to introduce the acceleration of a fable, a sort of Fall of Icarus, in which a triple sun brings together Women, Indians and Jews. Populations each with its own plumage, respectively: in their posteriors, in their headdresses, and in their undecidable and frozen bank accounts, where Switzerland acts as a kind of forgetful old aunt. Being neither Indian nor a woman, I do not feel very comfortable reading publicly this piece of mourning and apology. But then I thought: one is never very comfortable reading in public. And even further: for God’s sake, what does a plumitif want? 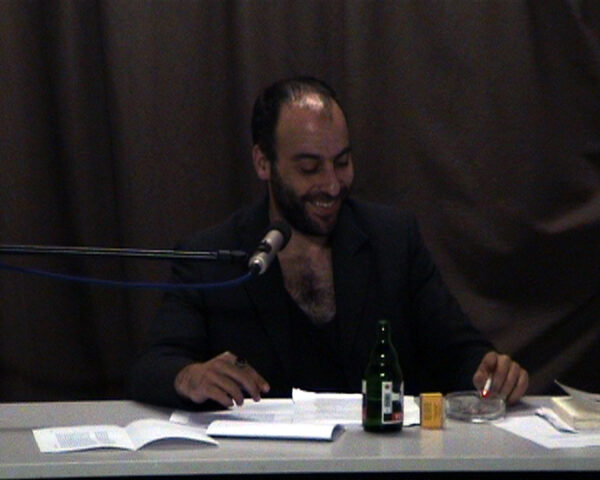