Assicurazioni Generali was one of the first insurance companies to offer all types of insurance. Generali was established in 1831 in Trieste, the primary trading port and shipbuilding center of the Austrian Empire. Trieste was instituted as a free port in 1719. This status was suspended during the Napoleonic Wars and resumed in 1813, when the city was returned to the Austrian Empire. Following this, a number of marine insurance companies were initiated to compete with those of England. Expanding on the primacy of marine insurance, which had been developed by Lloyd’s of London, Generali was founded to provide marine insurance, flood insurance, fire insurance, life insurance, “and whatever other area of insurance permitted by law” as stipulated in its original charter. Generali also pioneered cross-border insurance, beginning with its dual headquarters in Trieste and Venice and quickly establishing branch offices in Vienna, Prague, Marseilles, Bordeaux, Munich, Hamburg, Königsberg, Genoa, Naples, and Milan. According to the company’s archivists, it is unknown whether Generali insured slave ships. In 2010, Generali was the second largest insurance group in the world.

Generali Belgium was established in 1901. Generali completed its first building in Belgium in 1936. It was designed by architects Alexis Dumont and Marcel Van Goethem, both of whom designed numerous monumental style buildings throughout the Mont des Arts. The Mont des Arts was initiated by Leopold II at the end of the 19th century as a redevelopment of the area adjacent to the Royal Palace. It includes the Royal Library of Belgium, the National Archives of Belgium, the Royal Museums of Fine Arts, and the Palais des Beaux-Arts. When Etablissement d’en face relocated to Rue Ravenstein 32 in 2012, the organization negotiated for a discounted rent in this building.

Lloyd’s of London monopolized the marine insurance of the slave trade by the early 18th century. Lloyd’s Register was established in 1760 as the first classification society in order to provide insurance underwriters information on the quality of vessels. The classification of the ship allows for a more accurate assessment of its risk. Lloyd’s Register and other classification societies continue to survey and certify shipping vessels and their equipment. Twistlocks physically secure goods in the hold, locking them to the hull and to each other. The certification of lashing equipment is established to insure the value of the goods regardless of their potential loss. 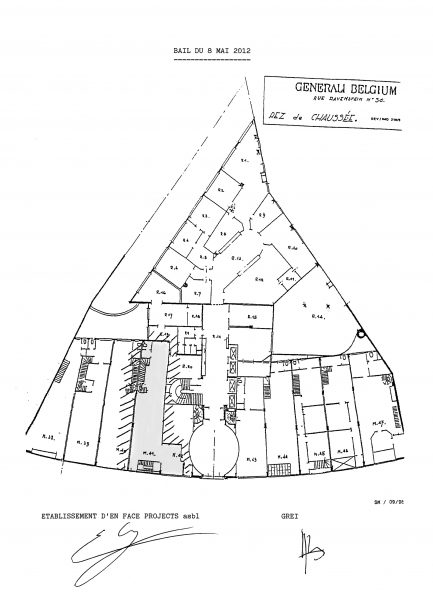 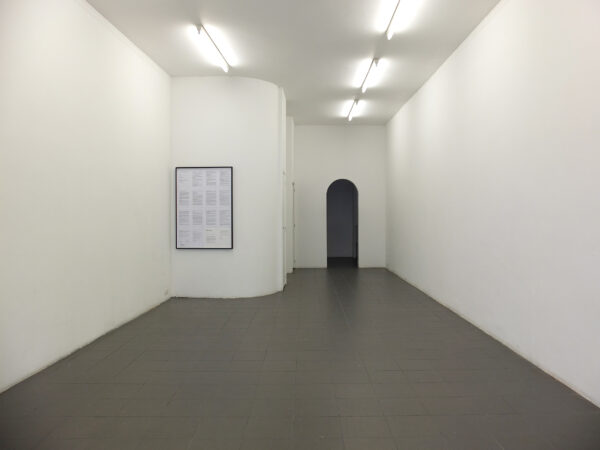 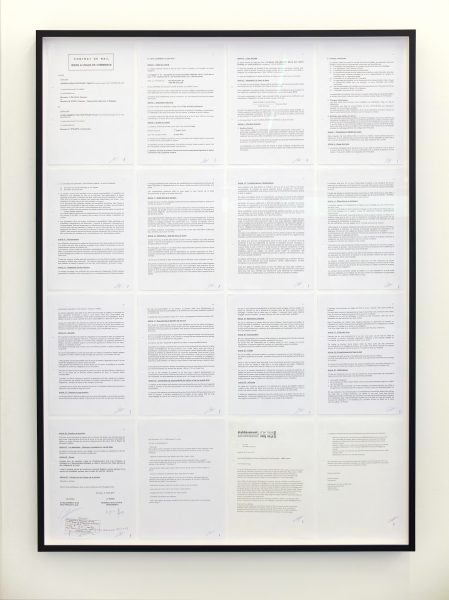 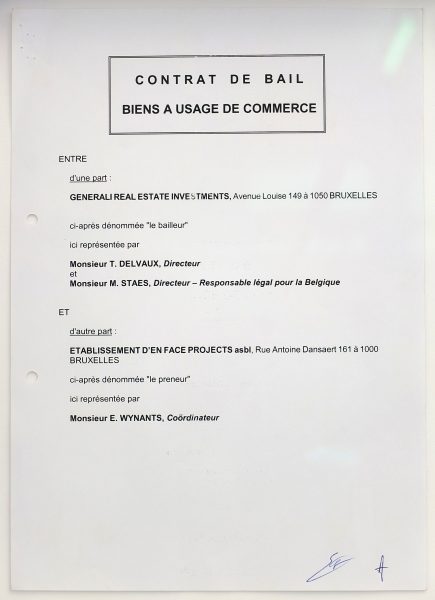 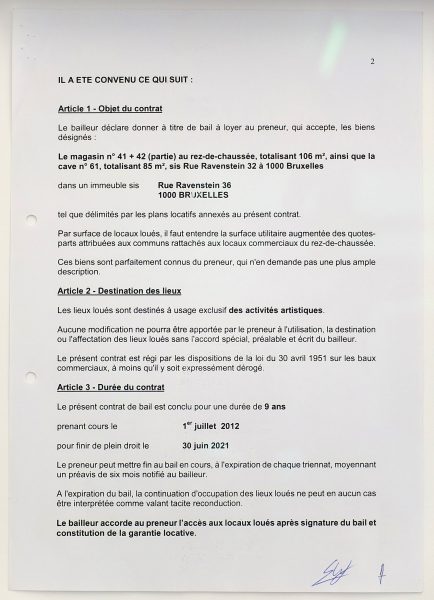 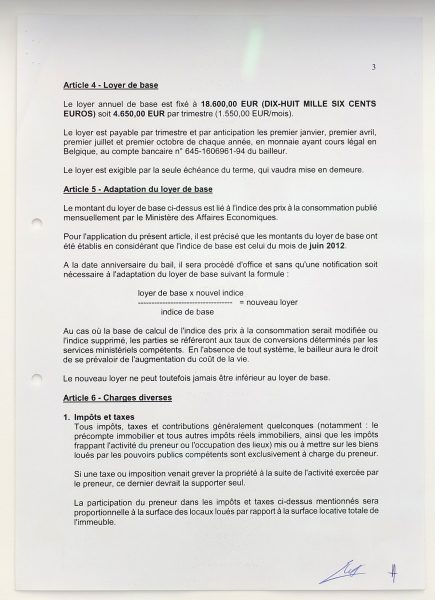 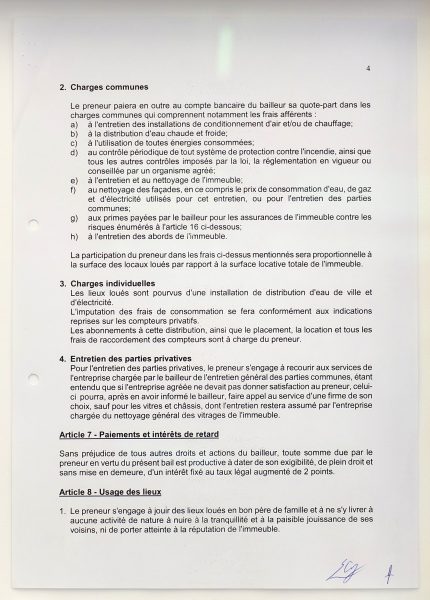 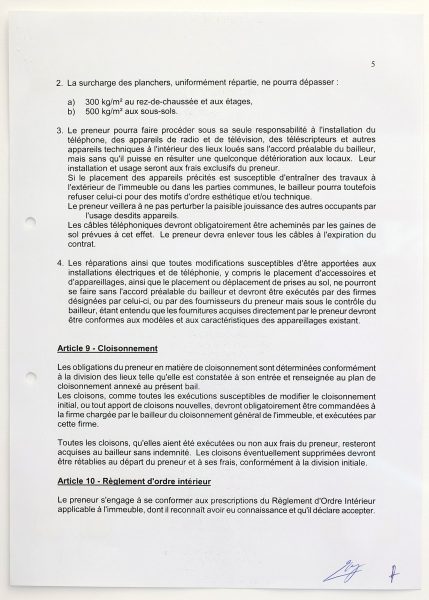 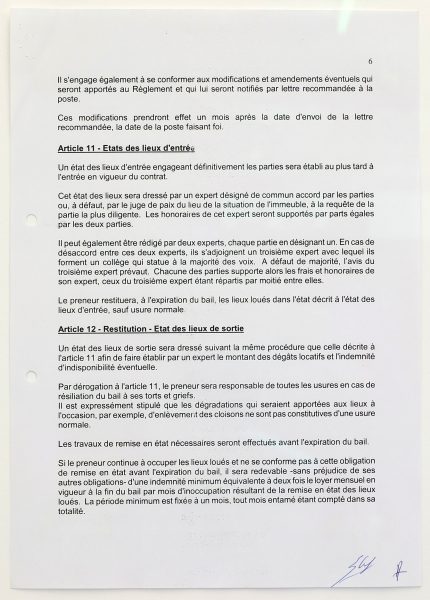 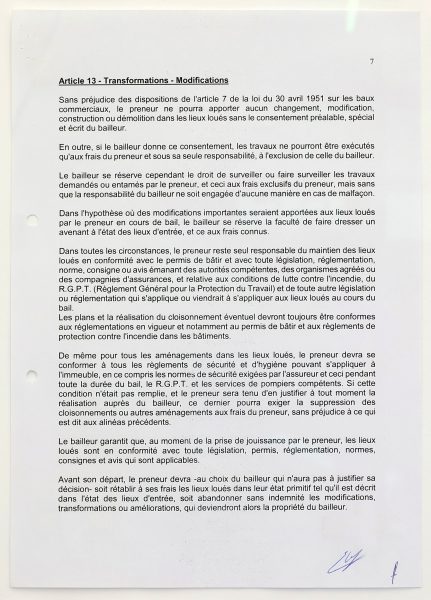 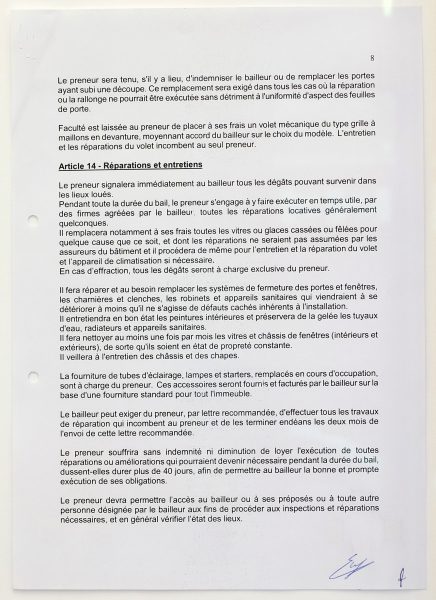 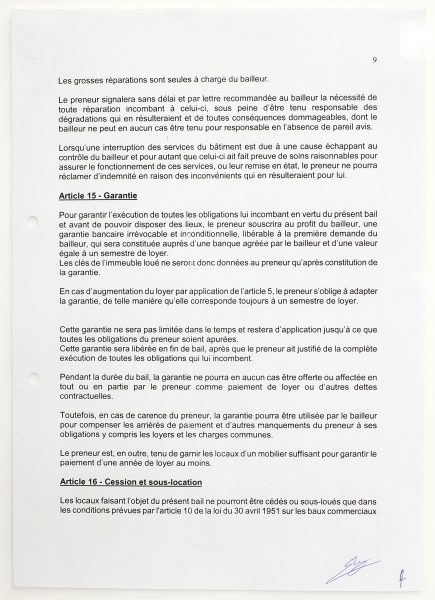 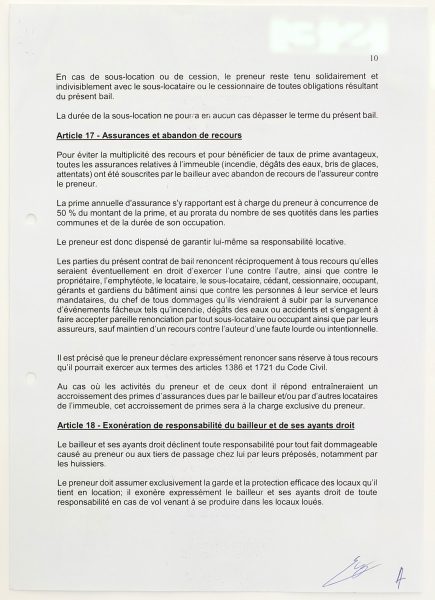 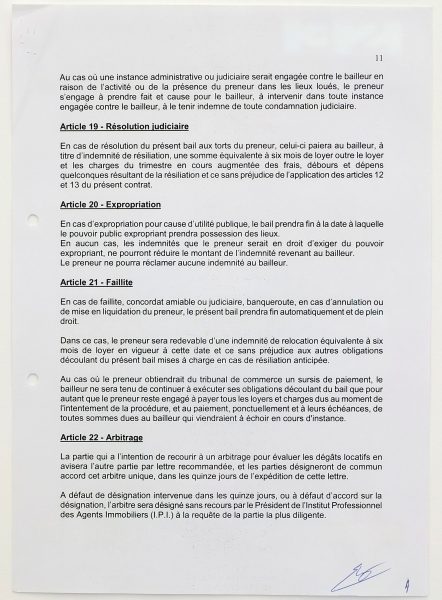 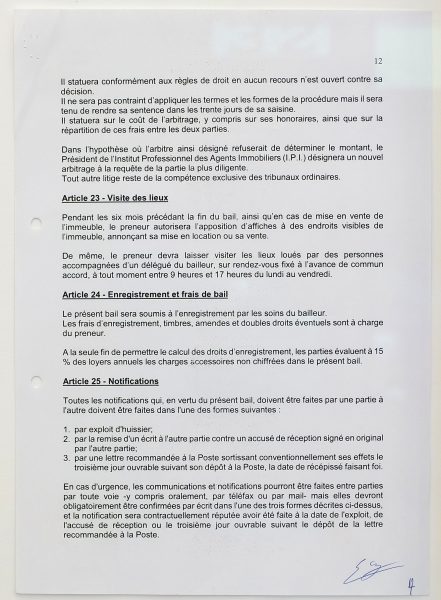 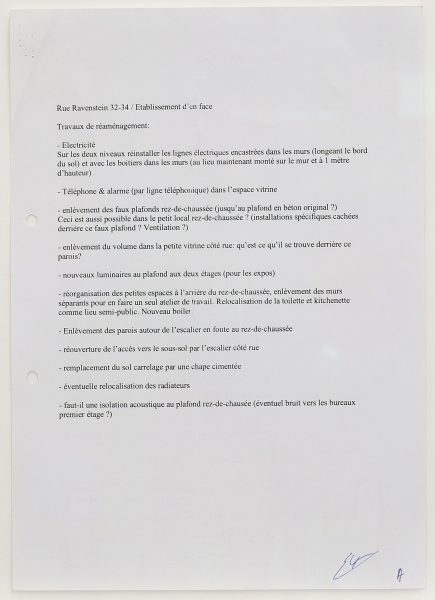 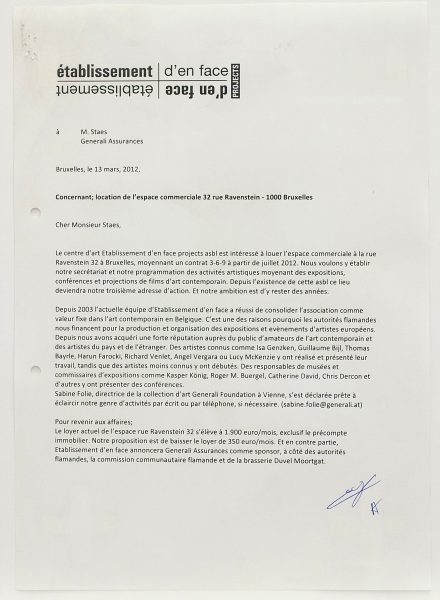 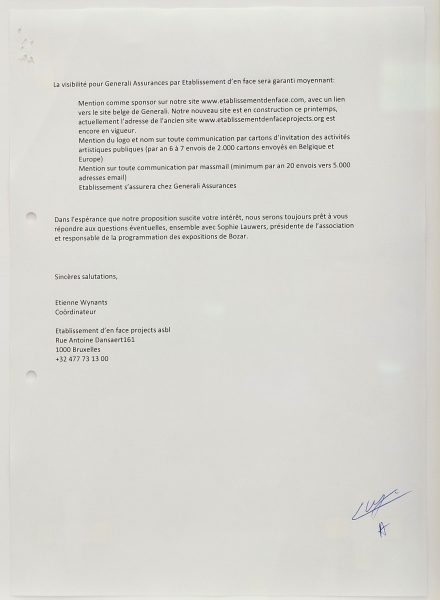 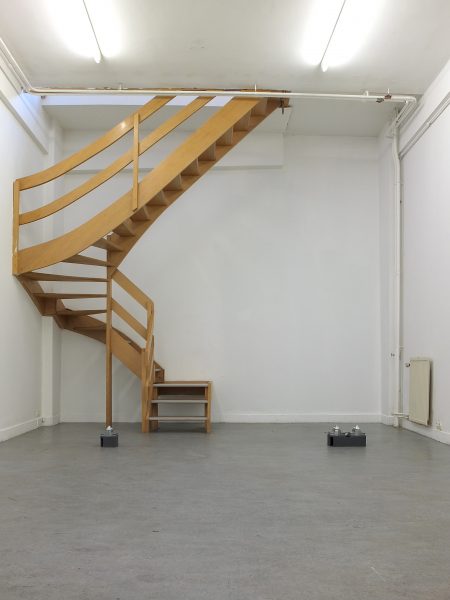 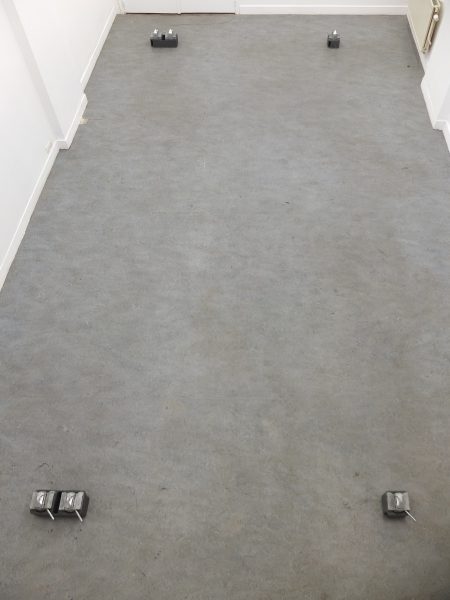 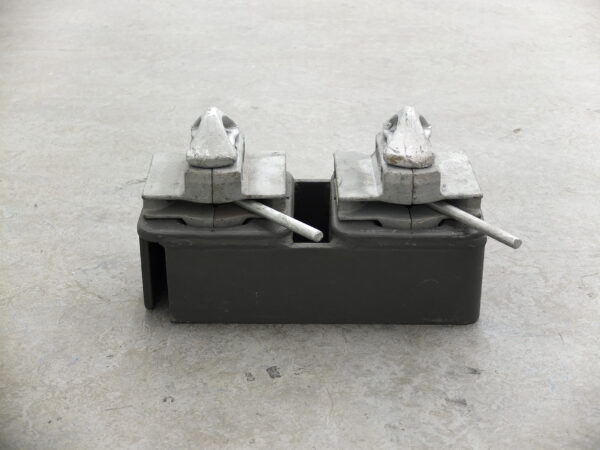 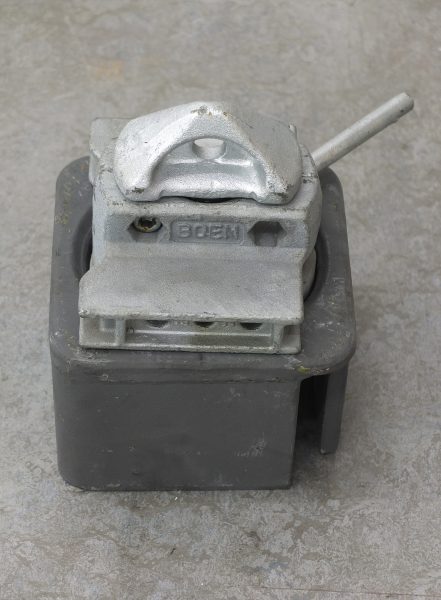 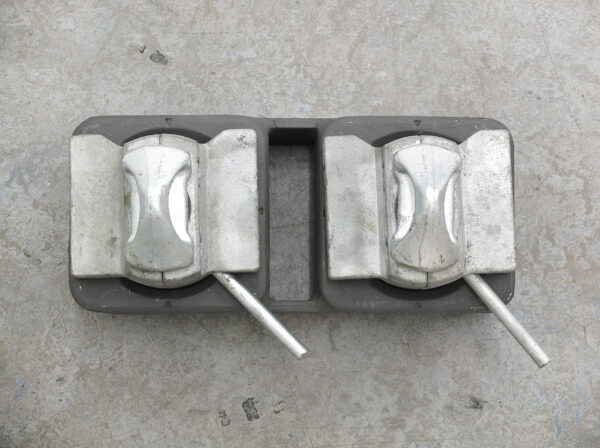 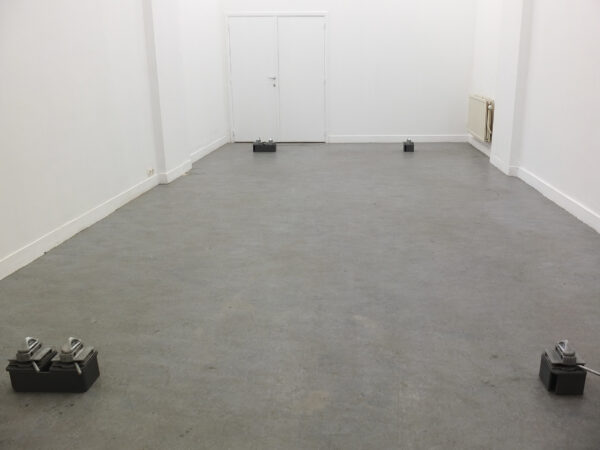 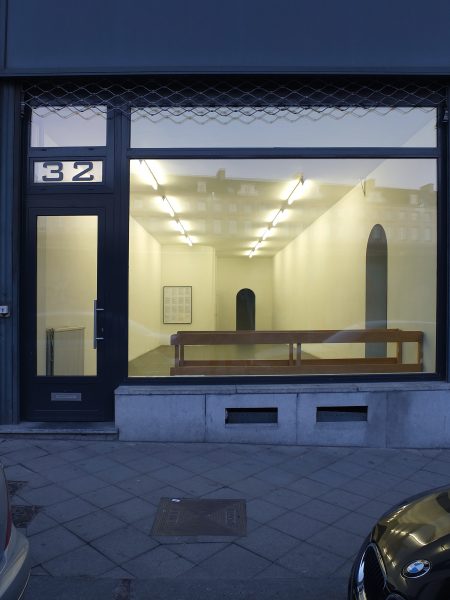 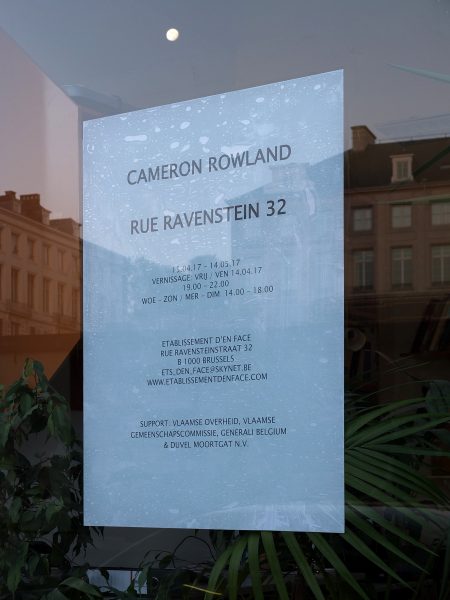