Cinema Loss is a film cycle curated by Benoît Roussel for Etablissements d’en Face Projects since 2003. Based on a wide notion of the feeling of loss, it has proposed the following movies: The Last Movie (Dennis Hopper, 1971), which funnily and cruelly explored globalization and the end of the American Dream of purity; Crumb (Terry Zwigoff, 1994), which revealed, within the family of American comic artist Robert Crumb, the thinness of the border between genius and disaster; The Big Sleep (Howard Hawks, 1946), a film noir where the notion of solution was dissolved in the growing complexity of the plot; and Punishment Park (Peter Watkins, 1971), a long-time censored, speculative fiction film about the repression of opponents to the Vietnam War in the United States.

Vivian: Why did you have to go on?
Marlowe: Too many people told me to stop.

(…) When completed, The Big Sleep had been through so many rewrites that it had gone from being an existential meditation on modern life as told through the eyes of a world-weary detective, to a sexy, funny, hair-raising trip (on rationed gas) through ’40s Los Angeles.

The Big Sleep’s narrative convolution is, far from being frustrating, a major source of joy in the film. Characters like deluded little Harry Jones enter and exit without fanfare; others, like soldier-of-fortune Sean Regan, are somehow major characters without ever being seen on screen. And there are others: General Sternwood, a shriveled hothouse flower; Geiger, the fastidiously sleazy bookstore proprietor; Eddie Mars, the shady casino owner; Carol Lundgren, the grifter-assassin; Art Huck, the lowlife filling station owner; Joe Brody, the dumb, ill-fated hood and Agnes, his treacherous lady friend; the cruel Canino and a host of others. Giggling killers and gruesome butlers pass through without even the courtesy of a name. A sideshow of criminality wanders in and out of The Big Sleep like so many underworld supernumeraries, crowding the film not so much with “characters,” but with tiny, finely-etched, one-note portrayals of deceit and self-interest.

The most famous loose end in the story concerns a chauffeur, one Owen Taylor, who turns up dead in a water-logged Packard, “washing around off Lido Pier.” Questions on the set arose as to who, in the carnival of conflicting motives that made the film a Chinese box of mayhem, actually did kill Owen Taylor? Hawks realized he didn’t know, and successive calls were put in to screenwriters Leigh Brackett, Jules Furthman, and William Faulkner; they didn’t know, either. Finally, Chandler himself was reached; no, he said, he guessed he didn’t know, either. Editor Christian Nyby remembered years later that work on the film stopped for two days while a way out of this narrative cul-de-sac was sought. At that point, Hawks realized it didn’t matter who killed Owen Taylor, and the film went ahead, its atmosphere of treachery somehow improved by the ambiguity. (…)

1970. The war in Vietnam is escalating. President Nixon has decided on a secret bombing campaign of Cambodia. There is massive public protest in the United States and elsewhere. Nixon declares a state of national emergency, and – we presuppose in the film – activates the 1950 Internal Security Act (the McCarran Act), which authorizes Federal authorities, without reference to Congress, to detain persons judged to be “a risk to internal security”.

In a desert zone in southwestern California, not far from the tents where a civilian tribunal are passing sentence on Group 638, Group 637 (mostly university students) find themselves in the Bear Mountain National Punishment Park, and discover the rules of the ‘game’ they are forced to undergo as part of the alternative they have chosen in lieu of confinement in a penitentiary. Group 637 have been promised liberty if they evade pursuing law enforcement officers and reach the American flag posted 53 miles away across the mountains, within three days. ‘Punishment Park’ was filmed in August 1970, in the San Bernadino desert, about 100 kms from Los Angeles. The cast, as usual, was a mix of mainly non-professional and young professional actors, mostly from Los Angeles and environs. The members of the tribunal were all portrayed by citizens of Los Angeles – a trade union officer, a dentist, a housewife …

‘Punishment Park’ was released in the Murray Hill Cinema in an out-of-the-way part of Manhattan, New York City, and already it was clear that the US distributor was not going to properly handle the film. It remains unclear whether the cinema owner (or the distributor) was affected by the hostile critics, or whether the Federal authorities issued threats. In any case, ‘Punishment Park’ was withdrawn from the cinema after only four days. Since then, ‘Punishment Park’ has rarely been shown in the US, and never on TV. A representative of a main Hollywood studio which could have released ‘Punishment Park’ was quoted as saying something to the effect that, “We could never show this film, we would have the Sheriff’s office [or perhaps ‘the Federal authorities’ – PW] on our necks in five minutes.” Participants at a seminar for TV producers from 24 Public Broadcasting System (PBS) stations across the US all swore that they could never, and would never show a film like this on American TV. And so they haven’t.

Born in 1953, the late model, actress and photographer Laurie Bird had appeared in only three movies when she died in June 1979.

From May 19 to May 21, 2003, Cinema Loss proposes a complete retrospective of her filmic work.

This time, Laurie Bird’s short, broken career has been chosen as the guideline for a three-day film cycle. Though, the films also stand for themselves: Two-Lane Blacktop, Monte Hellman’s cult film, is a drifting, non-ending road chase through the United States, with singer James Taylor and Beach Boys drummer Dennis Wilson in the lead roles; Cockfighter, also by Monte Hellman, follows the story of Frank Mansfield (Warren Oates), who swore never to speak again until he wins the Cockfighter of the Year medal; and finally Annie Hall, where comedian Alvy Singer (Woody Allen) retraces the story of his relationship with Annie Hall (Diane Keaton). 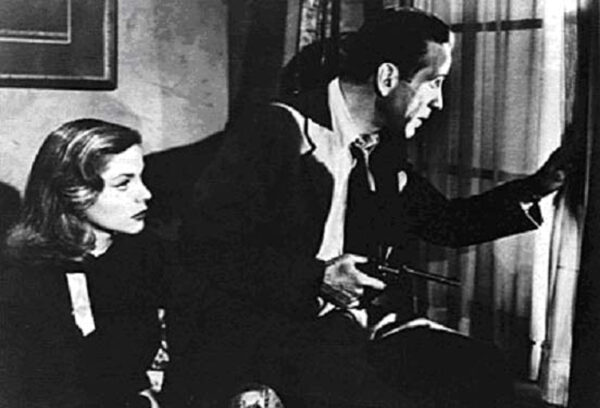 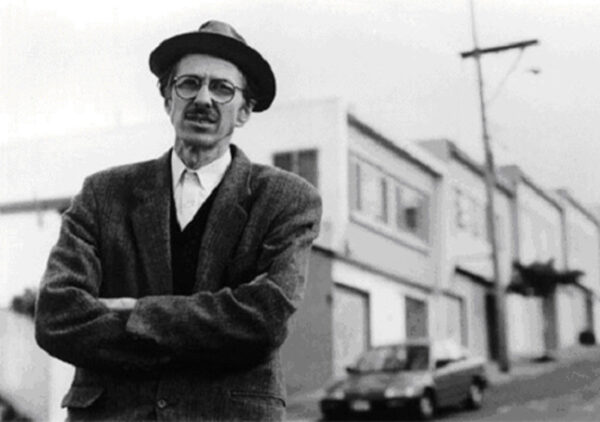 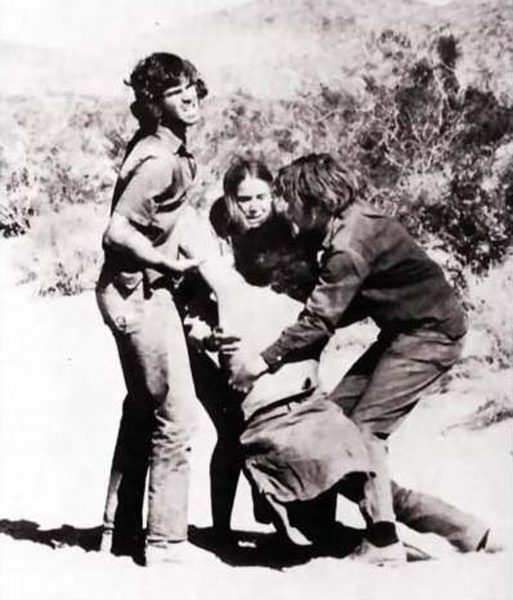