Public> invited Etablissement d’en Face to organize an exhibition in their space. Etablissement suggested to export “the 175th anniversary of Belgium” to Paris.

The starting point would be that Belgium, as federal construction, is a state of which the identity generally is determined by the point of view of the other. With other words, it concerns a state that has no (national) identity. To make out affirmatively what the identity of Belgium is, is worthless. If it had to be described, we better limit ourselves to evoke an open frame.
The exotic phrase “Belgitude” which we more and more use in the art world is in fact not more than a farcical substitute for the absence of the real national “Founding Myth”. This exhibition doesn’t give us a sample sheet of the Belgian art (some of the artists even aren’t Belgians), it would after all be based on nothing.

A typical example of the definition of identity “going from the other” is “Tintin”. In the first place, as a comic strip character that has little or even no character. Tintin, that’s Captain Haddock, professor Sunflower, the Janssens and Bobby. Tintin himself is an empty subject.
Besides, the relationship towards the places where Tintin goes to, are however crucial; Tintins ex-centrism. When we see “Tintin in Congo”, “Tintin in America”, we actually read “Tintin is in Congo”, “Tintin is in America”. He exists because he places his centre out of himself; in Congo, in America, in Tibet, in the country of the black gold, to and finally on the moon. His place of origin is however always kept silent.

A laconic absence of chauvinism and patriotism is one of the main features from the inhabitants of Belgium. Only if this “nationless” Nation would be offended (for example by separatism) there would arise a kind of national patriotism. Like when they take up what they don’t possess. “175 years of Belgium” is a reason for us to celebrate and to bring out this highly embarrassing knot of compromises, contradictions and compensation. 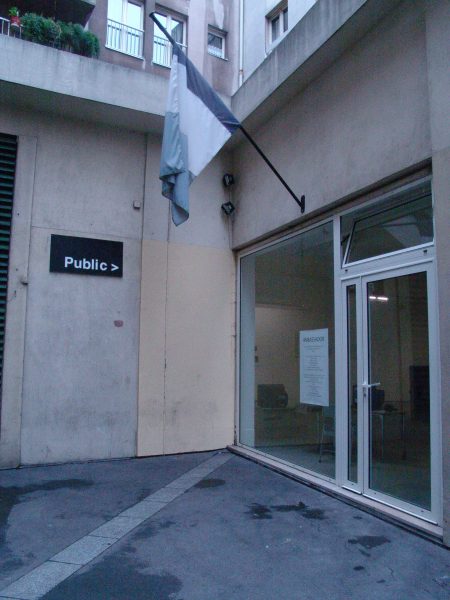 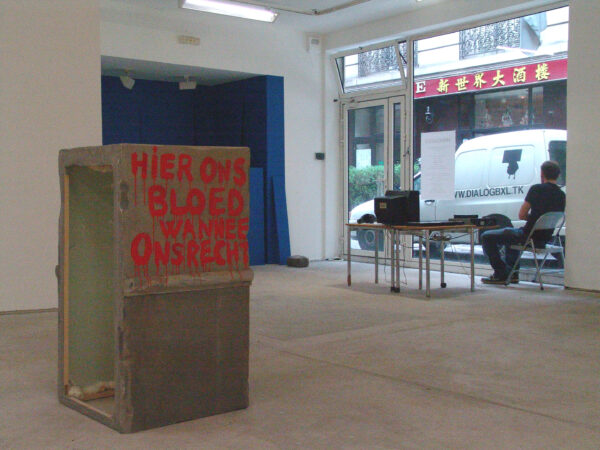 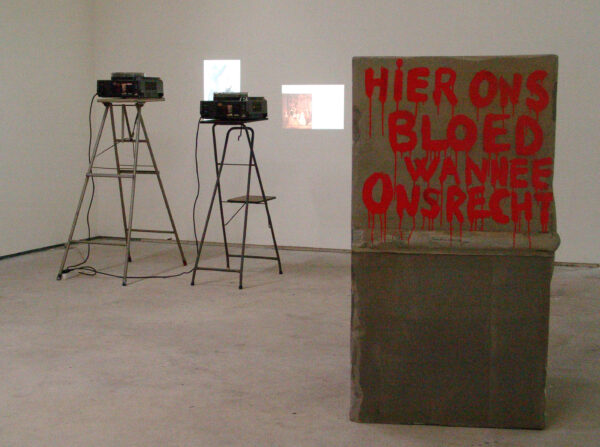 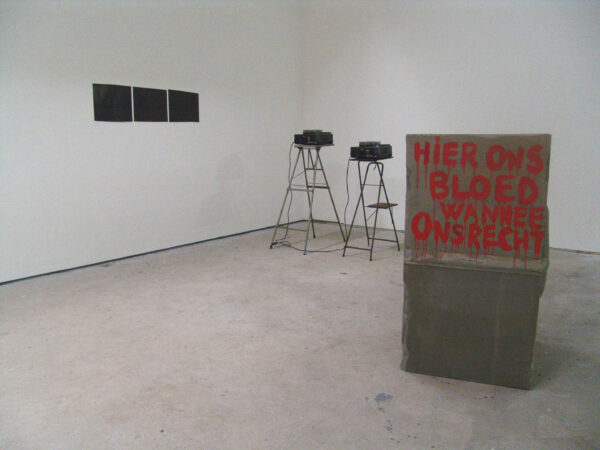 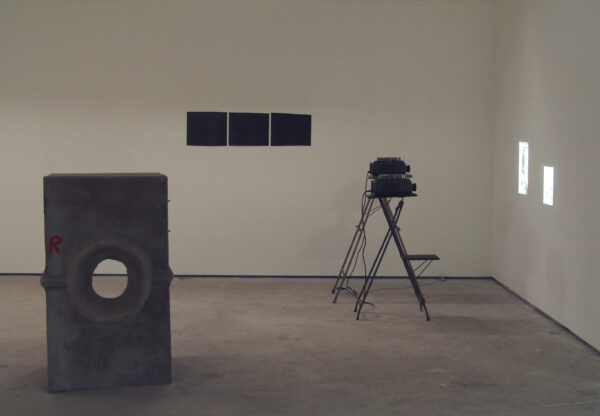 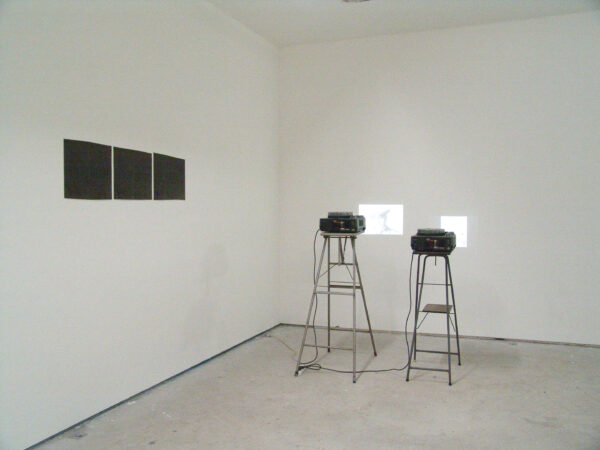 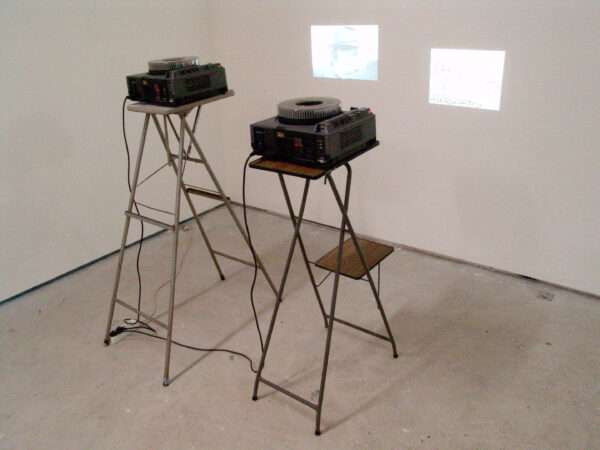 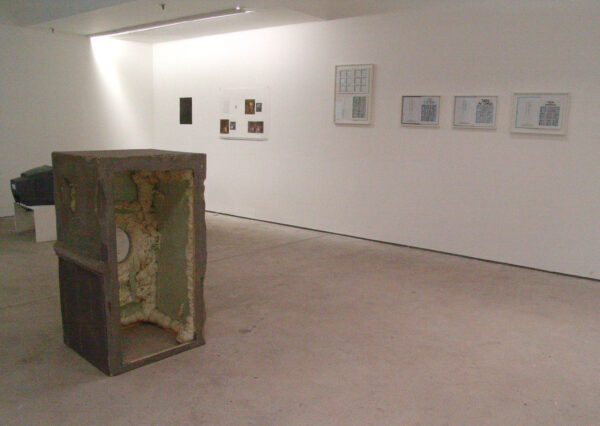 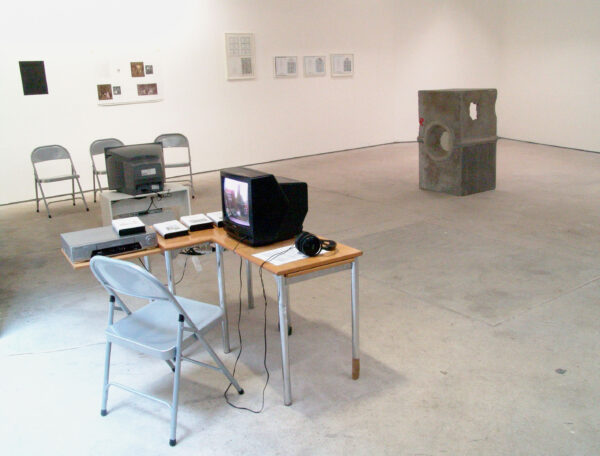 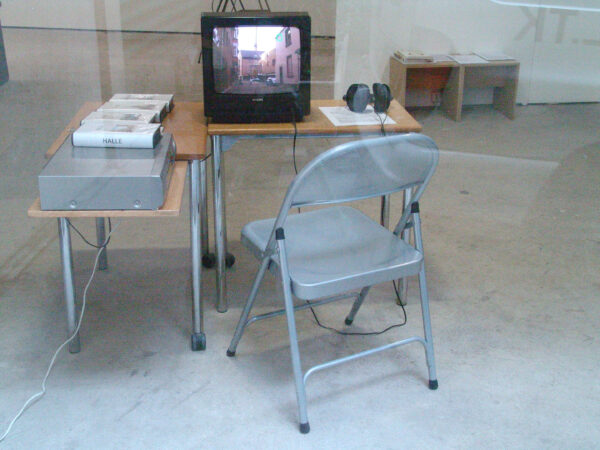 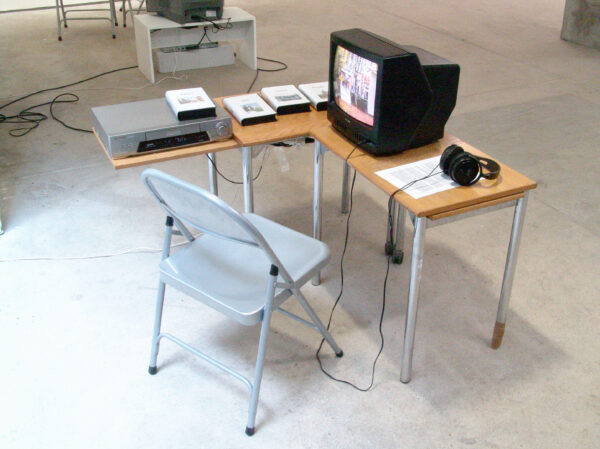 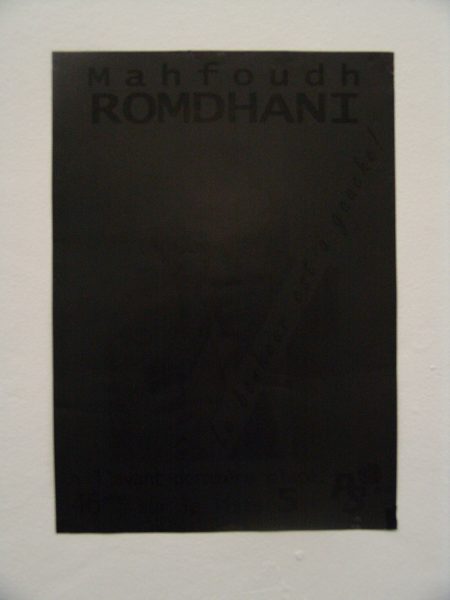 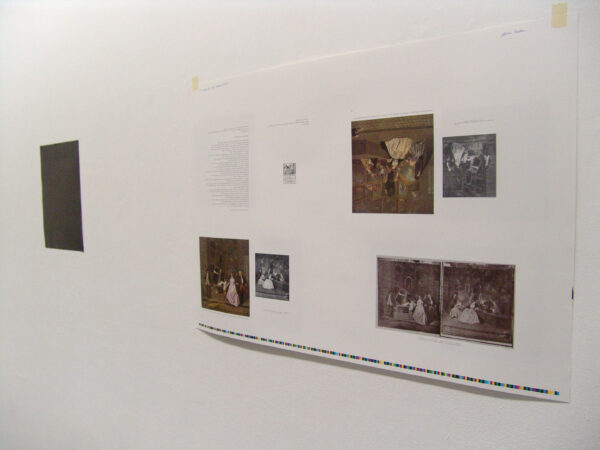 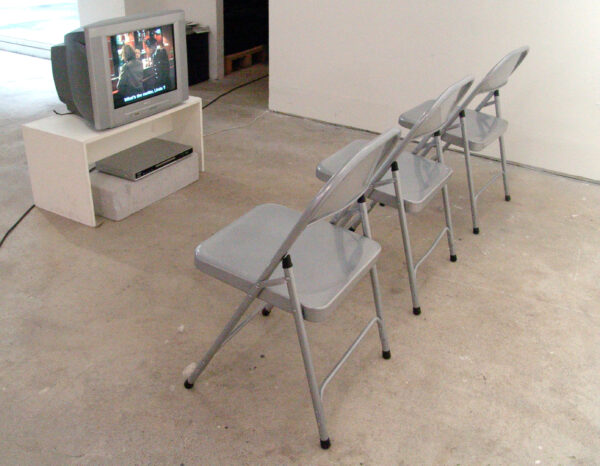 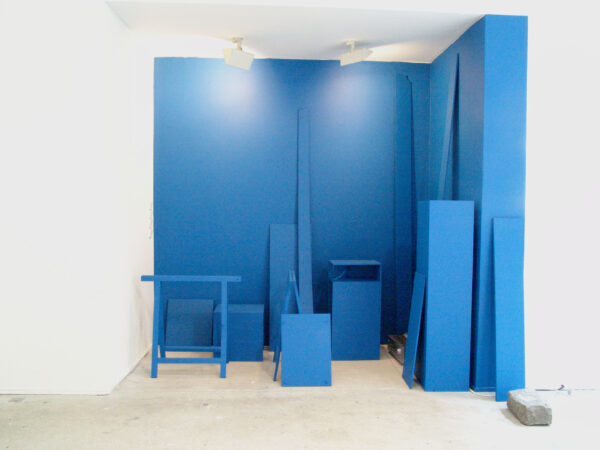 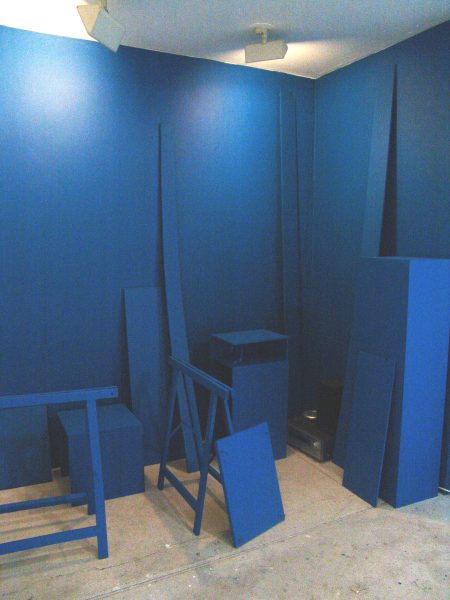