“Can You Taste the Waste” by Alice Evermore, lecture by Lieven De Cauter

For the April 25th presentation of Can You Taste the Waste in établissement d’en face, Alice Evermore invites cultural philosopher Lieven De Cauter to read a series of short excerpts that portray the idea of an “American Void”. The psychological influences of American mass media play an important role in Evermore’s most-recent novel, The Resistance of Ether. She therefore prods at this contemporary phenomena by incorporating a mixture of three primary text sources: passages from her own work, poems written by Lieven De Cauter, as well as a series of excerpts from the book by Andy Warhol, The Philosophy of Andy Warhol.
Viewers attending Can You Taste the Waste should expect a rich sampling of poetic humour and philosophical irony. Why were Tokyo and Stockholm beautiful cities, asked Andy Warhol in 1975? Because they had McDonald’s restaurants. Why were Moscow and Peking not yet beautiful cities? Because they did not have a McDonald’s.”

This lecture took place within the framework of “Het Groot Beschrijf” 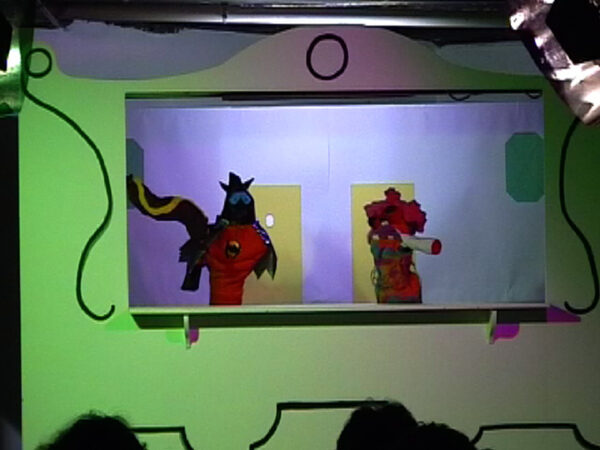 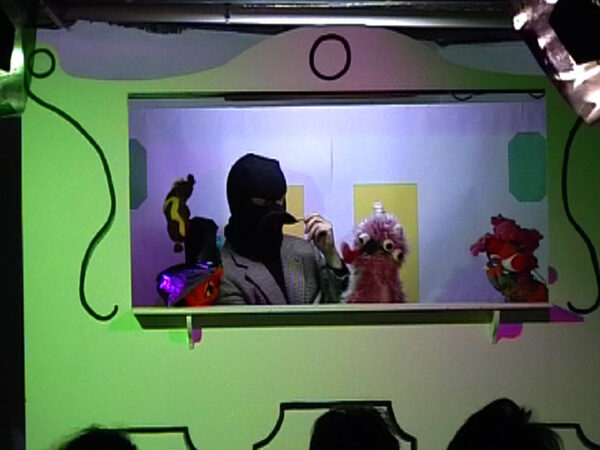 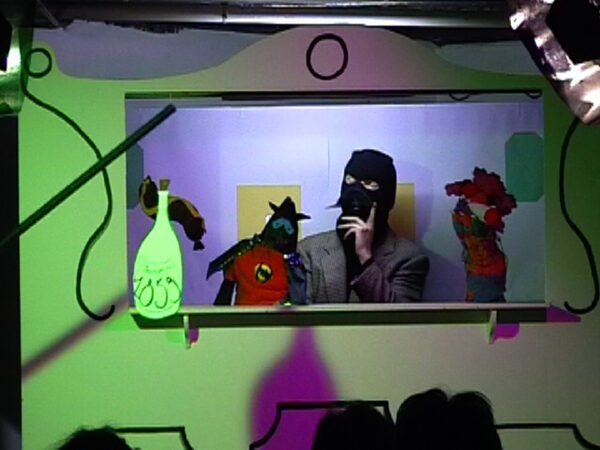